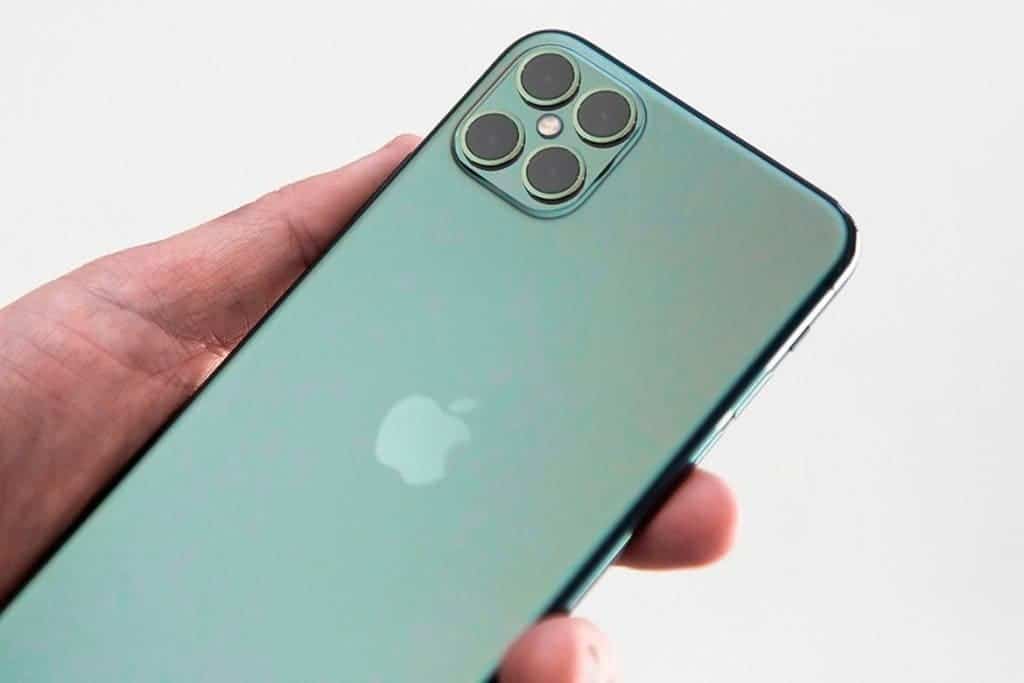 The demand for Apple iPhone 12 series components continues to be strong. According to the industry, the transparency of VCM orders for the Pro and Pro Max series is clear, and there will be no problems at least until the end of 2020. The existing VCM supply chain has already negotiated a 2023 component opening plan.

In addition, the specifications for parts and components in 2021 and 2022 are ready. The request suggests that the iPhone 13 (tentative name) series will maintain the four model divisions similar to the iPhone 12 series. It is expected that the mobile phone market will remain very lively in 2021. Expectations are that Apple iPhone 13 will maintain the four sizes and names. If this is the case, we will have iPhone 13 mini, iPhone 13, 13 Pro, and 13 Pro Max.

Looking at the VCM supply for the iPhone 13 series, Sanmei is still the main supplier. Although there are frequent market reports that Largan Technology, a subsidiary of the investment company Dayang Technology, is aggressively attacking the VCM components for iPhone 13. Nevertheless, this will not affect existing manufacturers in the near future.

The iPhone 12 acceptance is quite high and component shipments have been higher too. According to estimates, the amount of VCM components in an iPhone camera module is about 4-6 pieces. Supply chain practitioners also reveal that the iPhone 13 camera module has some serious upgrade. However, the VCM components should not change much. At present, the iPhone 11 series components are still being shipped, and the market is optimistic about Apple’s acquisition of the Japanese company Dunkichi. 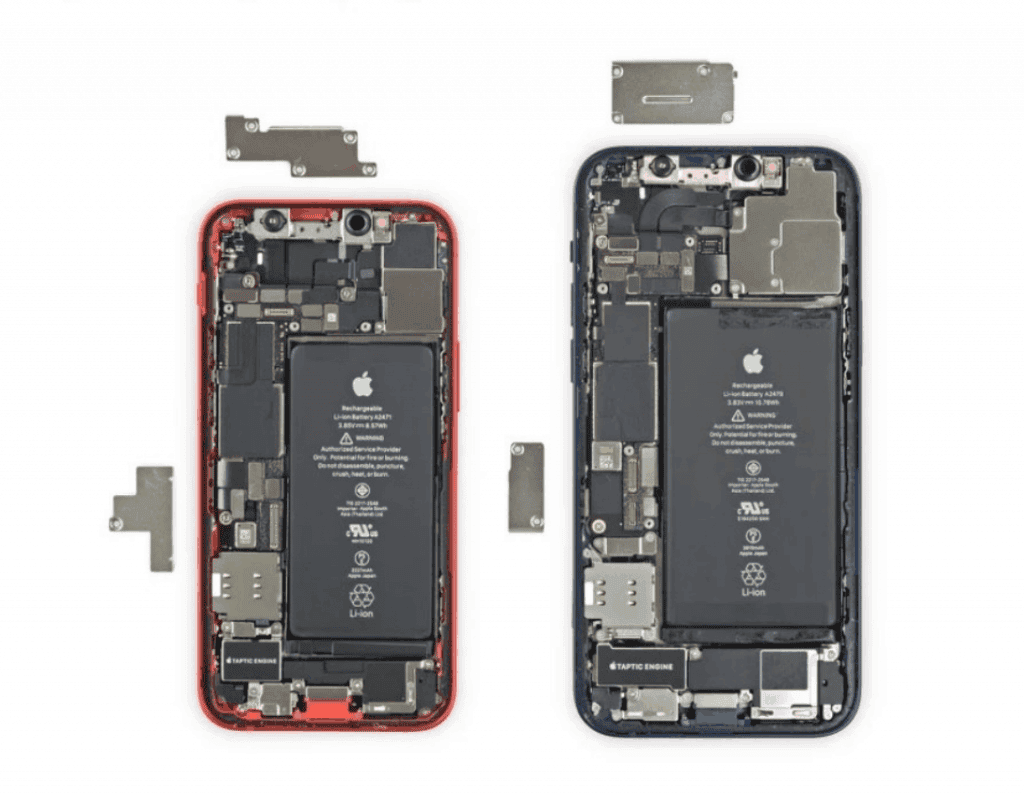 With Huawei losing some market share, there is space for other manufacturers to claim. The supply chain reports that manufacturers such as Oppo are actively rushing in. The likes of Xiaomi and Vivo are also in the race. These companies will fill the gap as a result of the Huawei ban.

According to Ming-Chi Kuo, Apple will use a soft battery board technology for the first time on iPhone 13. This will enable the company to save internal space and reduce costs. He also predicts that Apple’s iPhone 13 series will include 4 models. The Pro/Pro Max wide-angle camera will upgrade to an ultra-wide-angle camera with f/1.8, 6P, and autofocus.

Previous Redmi Note 10 specifications and images have been revealed

Next Google Photos Will Charge Fee: Why Is Google Doing This?