Google photo album has recently updated its terms of service. The free capacity limit for users to upload high-quality photos is 15GB. If you exceed this limit, you need to pay for it. What does this behavior of Google mean? Why was it free before and now it is charged? What kind of negative impact does its behavior have on other companies? Is Google still the Google that wants to be useful? Let’s dig deeper.

Why You Should Pay For Google Photos Now?

For five years, Google Photos (Photos app) has been known for providing unlimited and free ‘high-quality’ compressed image storage services. However, Google announced on Wednesday, November 11 that it would cancel the free policy, starting on June 1 next year. Any new photos uploaded by users, whether in original or high-quality images, will occupy 15GB of free storage space (high-quality photos that have been uploaded before are not subject to this restriction). If the size of your uploaded photos exceeds 15GB, then you must subscribe to the Google One cloud storage service to unlock more storage space. 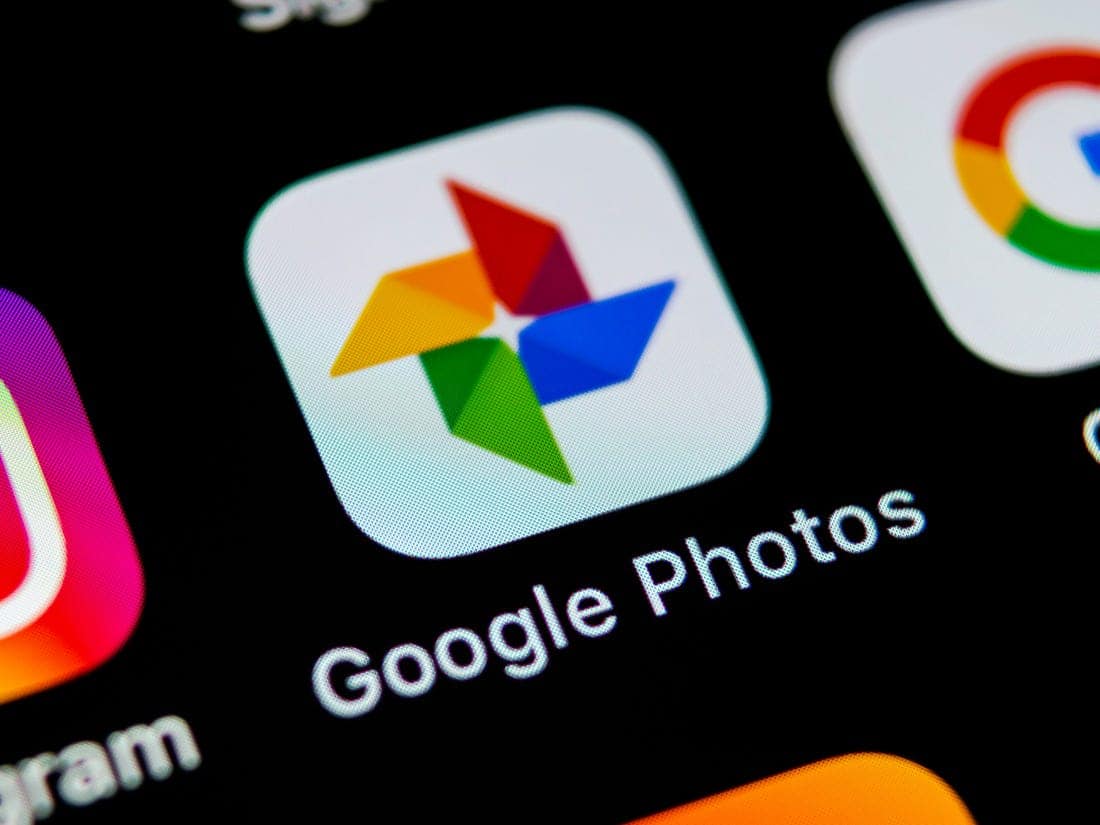 For a product that has been popular since the initial launch of free storage services, this policy change is entirely reasonable in a sense. After all, storage space for photos and videos is not really free or unlimited, and 15GB of google drive space is sufficient for most users. Some people even think that it is healthier to buy services such as Google Photos directly from Google than to use their data or attention as the price.

But from another point of view, this is undoubtedly an irritating inducement turn. It is a monopolistic behavior of large technology companies. We can say that unlimited free storage services are the biggest selling point of Google Photos, and almost no competitors can match it. In the past, Google was willing to let people use this feature for free, in exchange for profits for people to upload a large number of photos, to assist in training their own algorithms; through free, it can also attract users to stay in the Google software ecosystem. Now, when Google Photos has attracted more than 1 billion users, it has become an indispensable part of their digital life (migrating data to another software is too troublesome).

Who Suffered The Most?

This once fiercely competitive and innovative field is now largely controlled by Google and Apple. Moreover, their competitors have new ideas and want to develop products with new features. But they may never be able to develop them because startups have no chance to compete with Google.

Ironically, Google claims that it ‘does no evil’. But Google’s actions in this regard and the explanations it gives do not have a moral advantage. Every step Google does is just for success. It has indeed provided great products for free, just because it can afford them to be free. And it can beat all competitors on the market, mainly because it is on the market. Now it is not free, because it has achieved its purpose through being free.

On the contrary, Google’s policy changes are the easiest to understand. Google ‘has’ a huge volume and business scope. Also, it has the complementary and cross-subsidy methods of its products in different fields. All these give it an advantage that its small-scale competitors cannot match. Looking back now, whether it was Google’s intention or not, Google Photos’ free storage service looks a lot like predatory pricing. But more importantly, Google, like other mainstream dominant platforms, has a strong influence in many different and complementary business areas. So it can always use these businesses in an anti-competitive way to get a lot of money. From the perspective of profit maximization and shareholder value maximization, Google would be too stupid not to do this.

We Should Change Rules Of Game

The US House of Representatives Antitrust Subcommittee released a heavyweight report last month recommending a series of new measures to restrain technology giants. The Google Photos incident provides the latest example of the urgency of implementing measures.

Some users believe that people are asking to split up large technology companies out of hostility or jealousy of success. It is undeniable that such hostility and jealousy exist. But this is not why antitrust advocates believe that actions are needed. The serious proposal to ‘split large technology companies’ is not to destroy these companies, but to restrict these platforms in different areas.

Next Xiaomi is preparing to release the Redmi Note 9T smartphone

Google Photos unlimited storage will end on June 1: Here’s what this means for you!