The Slashleaks website has published the first images and characteristics of the new Redmi Note 10 smartphone; which, according to preliminary information, will be released under this name all over the world, except China. In China, it will be called Redmi Note 9.

The source, which has many credible leaks, reports that the Redmi Note 10 will be equipped with a 6.53-inch display and a resolution of 2340 x 1080 pixels. The device is based on an unknown eight-core soC operating at a frequency of 2 GHz. 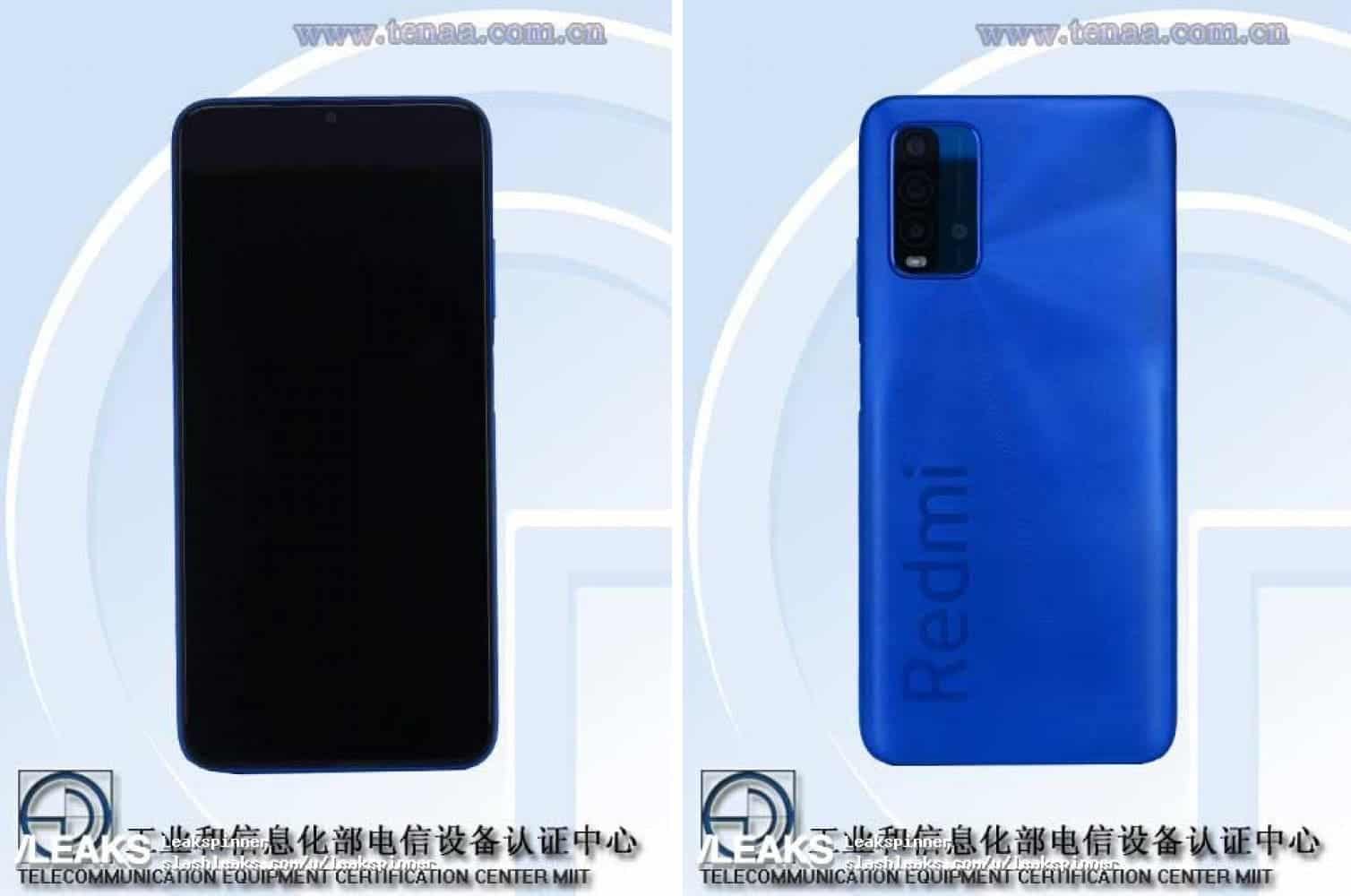 Since last year, Redmi has become a separate brand from Xiaomi and is trying to exist in parallel. Redmi has several series including the K series, which represents budget flagships in the understanding of Xiaomi’s sub-brand. Soon the Redmi K40 line should be available, which will replace the Redmi K30.

Earlier it was reported that the Redmi K40 Pro will receive the Snapdragon 875 chip; which will be available on December 1 or 2 and will be produced using 5-nanometer technology. The basic version of the Redmi K40 will offer a Dimensity 1000+ or ​​Snapdragon 775 processor; and a multi-module main camera with a 64MP Sony IMX686 main sensor. From these new devices, you can expect batteries with a capacity of at least 4000mAh; and fast charging with a capacity of at least 33 W.

We expect that Redmi K40 will go on sale before the end of this year; and the firmware will appear in the first quarter of next year.