Since last year, Redmi has become a separate brand from Xiaomi and is trying to exist in parallel. Redmi has several series including the K series, which represents budget flagships in the understanding of Xiaomi’s sub-brand. Soon the Redmi K40 line should be launched, which will replace the Redmi K30.

Earlier it was reported that the Redmi K40 Pro will receive the Snapdragon 875 chip; which will be released on December 1 or 2 and will be produced using 5-nanometer technology. The basic version of the Redmi K40 will offer a Dimensity 1000+ or ​​Snapdragon 775 processor; and a multi-module main camera with a 64MP Sony IMX686 main sensor. From these new devices, you can expect batteries with a capacity of at least 4000 mAh and fast charging with a capacity of at least 33 W.

It is expected that Redmi K40 will go on sale before the end of this year; and the firmware will appear in the first quarter of next year.

The flagship smartphone from the Xiaomi sub-brand Redmi K30 Pro was launched on the market earlier this year. Now, it seems that the company is about to release the new generation of the K smartphone series – the Redmi K40 series.

Lu Weibing, CEO of Redmi Brand and President of Xiaomi China, has confirmed that Redmi will cease production and official sale of the Redmi K30 Pro.

The news arrived just a couple of days after Xiaomi announced that it is discontinuing its flagship Mi 10 Pro smartphone. We also learned that the life cycle of another flagship, the Mi 10 Ultra, is coming to an end. 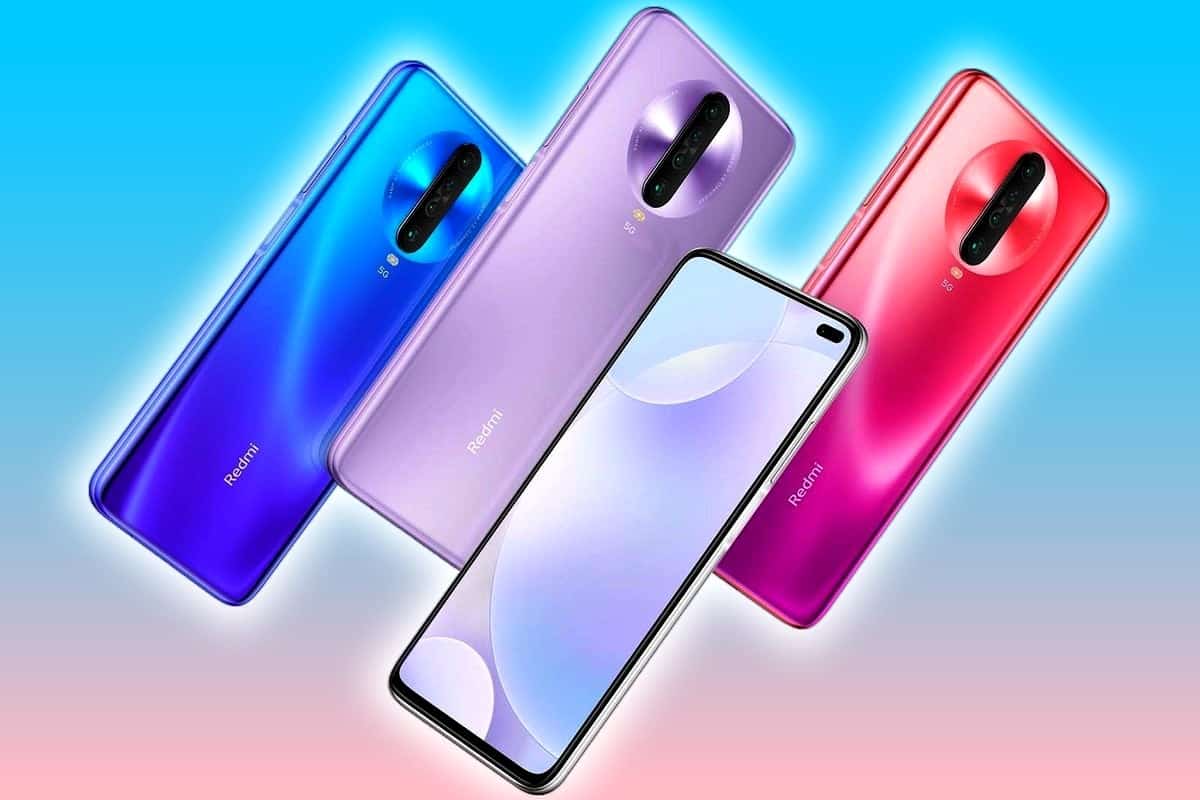 As a reminder, the Redmi K30 Pro has a 6.67-inch AMOLED display with Full HD + resolution; which has a built-in fingerprint scanner. The smartphone runs the Qualcomm Snapdragon 865. The chip comes with an 8 GB of LPDDR5 RAM and 128 GB of storage.

The main camera consist of four lenses is responsible for photography. So, we have a main 64-megapixel Sony IMX686, a 13-megapixel ultra-wide, a 5-megapixel macro lens and a 2-megapixel depth sensor. On the front side is a 20-megapixel slide-out selfie camera.

The smartphone has a 4700 mAh battery that supports fast charging technology up to 30 W. The smartphone runs Android 10 out of the box.