If you hurried to put an end to Gionee, that was a wrong decision. Today, the company quietly released the Gionee K30 Pro smartphone.

Although Gionee’s smartphone has gone bankrupt and liquidated, it does not seem to affect release of new phones. Recently, a new Gionee phone has just entered the network. Today, it officially went on sale. 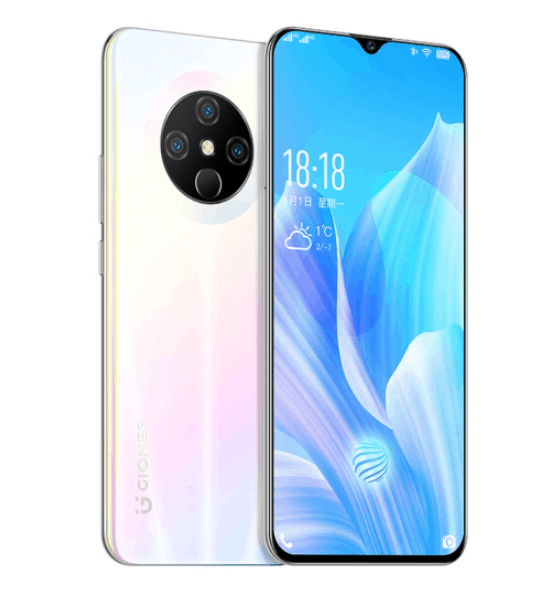 Under the hood, our protagonist carries a 2.0GHz MediaTek processor. However, the specific model remains unknown. As said, there are two memory options of 6GB/8GB and 128GB/256GB. Also, we can find a built-in 4000mAh battery and Android 7.1.1 operating system out of the box.

The front lens of the Gionee K30 Pro has an 8MP resolution. In addition, the biggest ‘bright spot’ of the machine is on the rear. As you guess, the phone focuses on the main camera. It adopts the ‘Oreo’ circular 5-hole design. The latter includes a flash, a fingerprint scanner, and a triple-camera. It looks like a quad-camera. In fact, the appearance is very confusing.

According to the official poster, the lens has the following functions of Ai real-time beauty, macro shooting, and 120° wide-angle shooting.

Gionee Is In Trouble

As for the history, Gionee was established on September 16, 2002. But since 2018, Gionee Group was exposed to a capital chain crisis. In December of the same year, Gionee officially declared bankruptcy. 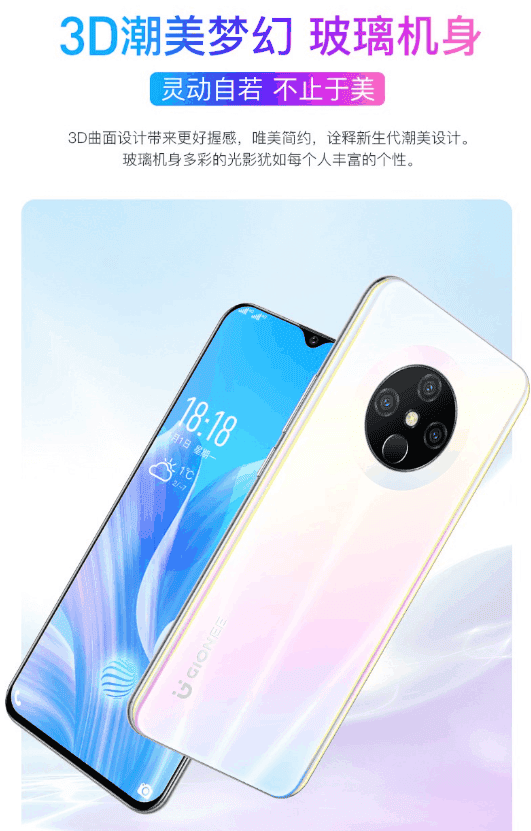 Recently, a court decision on illegal software installed and running on smartphones from the Chinese manufacturer Gionee has appeared in the Chinese court database. According to information from court documents, more than 20 million Gionee smartphones were deliberately infected with the Trojan between December 2018 and October 2019. Using this Trojan, cybercriminals made profit from displaying unwanted ads to users in other ways.

Previous iPhone 12 Pro Series Phones Are Out Of Stock Globally