A court decision on illegal software installed and running on smartphones from the Chinese manufacturer Gionee has appeared in the Chinese court database.

Gionee makes low-cost smartphones that are popular far outside of China. According to information from court documents, more than 20 million Gionee smartphones were deliberately infected with the Trojan between December 2018 and October 2019. Using this Trojan, cybercriminals made profit from displaying unwanted ads to users in other ways. 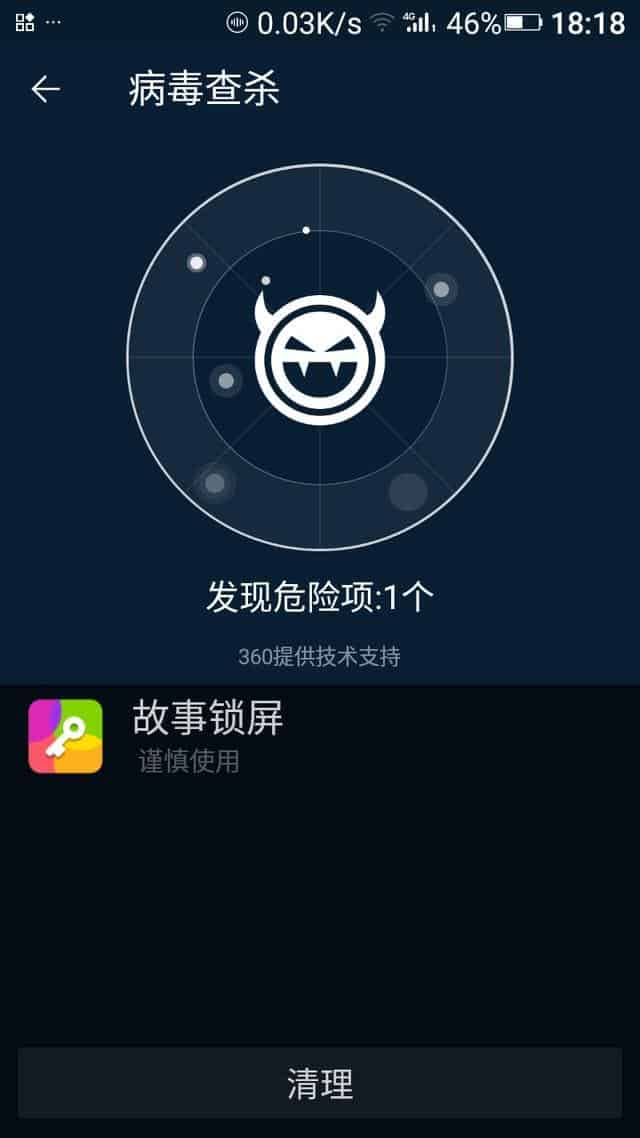 Attackers used their malware distribution method 2.88 billion times. Since April 2019, the number of devices covered by this method has exceeded 21.75 million, in October 2019 alone, 26.519.921 Gionee smartphones were covered. The companies received about $4.26 million at a cost of about $1.28 million.

The defendant was Shenzhen Zhipu Technology and its representatives. As a result, the perpetrators were sentenced to imprisonment and a fine.

A couple of years ago, Gionee was a relevant Chinese smartphone maker thanks to its competitive smartphones targeting young people. Curiously, it was one of the first Chinese brands to invest in the Indian market before Xiaomi’s domain. The years have passed and the company failed to keep up with the competition and consequently, it has lost its former relevance. This year, however, Gionee is back with a set of mid-range smartphones aiming at budget customers. After releasing some interesting devices like the 10,000mAh battery Behemoth, the company has recently launched a new device for the market dubbed Gionee M12. 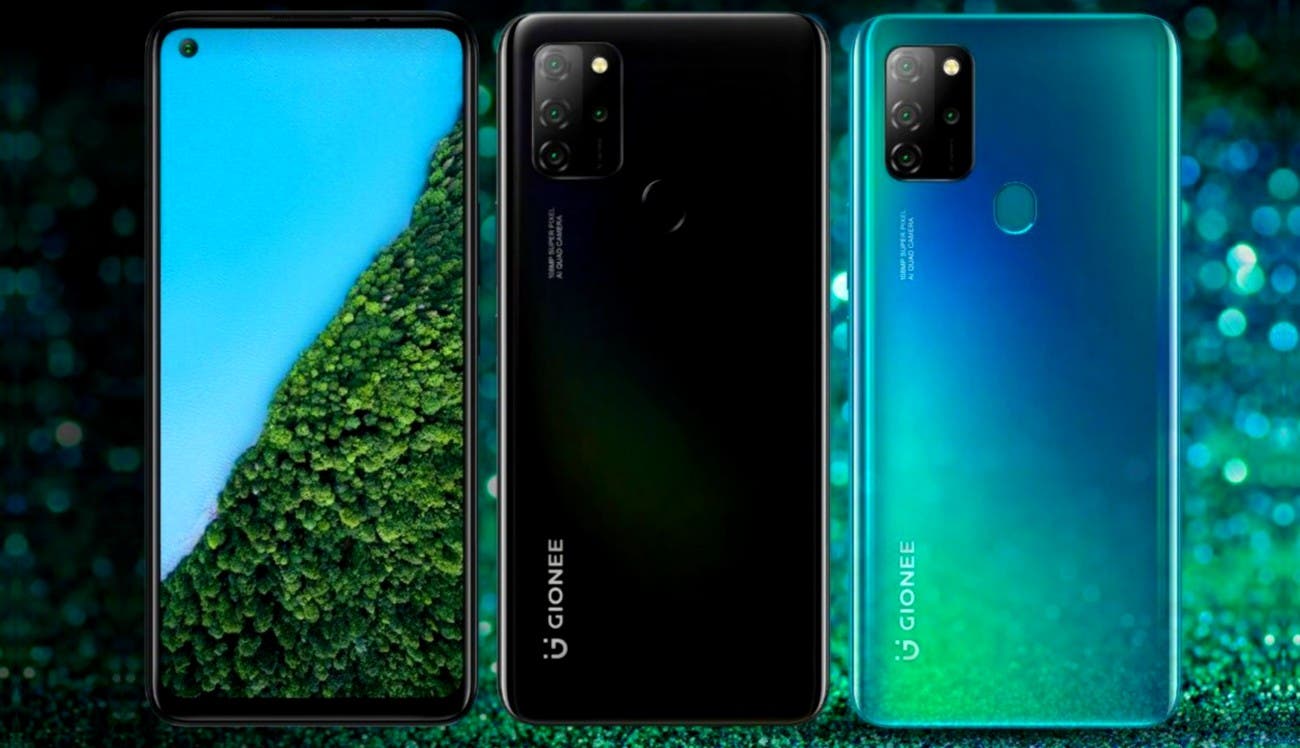 In fact, the company is rolling out two versions of the Gionee M12 in Nigeria. Both devices are running Android 10 and have similar specifications, except for the chipset. The higher variant boasts the MediaTek Helio P22 SoC, a capable Octa-core chipset with eight Cortex-A53 chipsets. The other variant has an Helio A25 chipset that runs at a lower clock rate. Both devices come in two memory configurations, one has 4GB of RAM and 64GB of storage and the other has 6GB of RAM and 128GB of Storage. Both versions come with support for further memory expansion thanks to a microSD card slot.

The Gionee M12 flaunts a 6.55-inch LCD IPS panel with 1,600 x 720 pixels of resolution. Unfortunately, this panel does not bring any kind of protective coating so you will need careful with this panel. It also brings a punch-hole solution for housing the 16MP selfie snapper. The back of the phone houses a Quad-Camera setup comprising a 48MP main shooter with an f/1.79 aperture. This module shoots at 1080 at 30fps video recording due to the chipset limitations. The module also brings a 5MP ultrawide angle camera and two 2MP modules whose function hasn’t been disclosed.