Some Vivo smartphones recently got the Chinese 3C certification. According to DigitalChatStation, the model numbers of these devices are V2046A, V2047A, and V2059A  and they belong to the Vivo X60 series. A new report claims that this series will come with a 33W charge pump fast charge. In addition, the top model, Vivo X60 Pro+ will use the recently released Snapdragon 888 chip. Furthermore, the leak claims that this smartphone will arrive in January.  This means that we will see a plethora of Snapdragon 888 smartphones in January. The Xiaomi Mi 11, Galaxy S21 series, and Vivo X60 series will use this chip. Their launch dates are also in January. 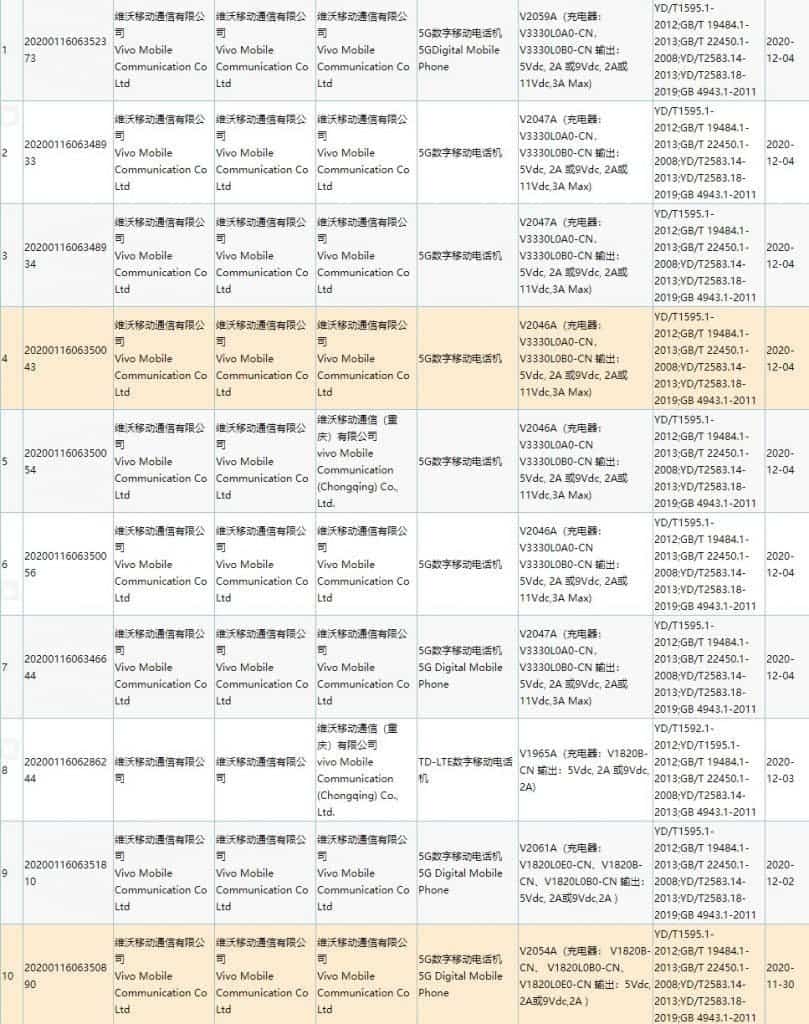 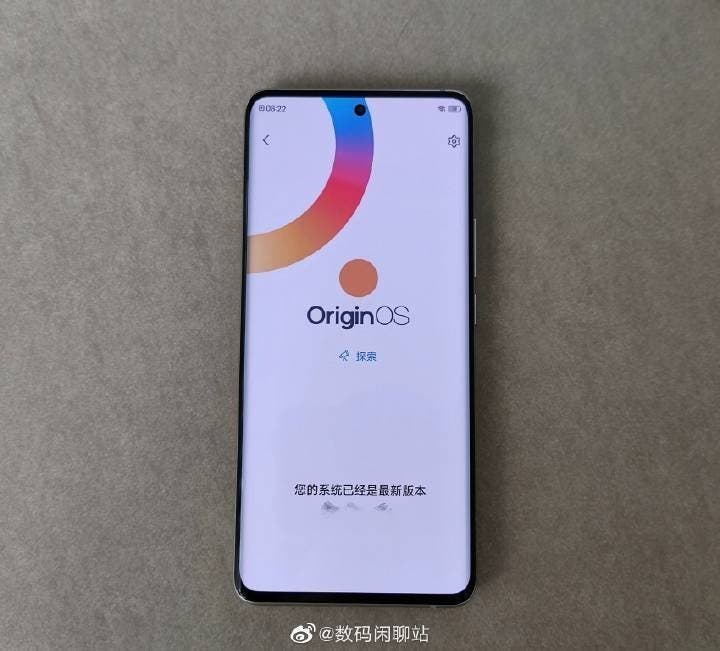 According to leaks, this phone uses a punch-hole screen with curved edges. The punch-hole is at the top center of this device. In addition, the brand-new OriginOS UI has also been installed on the Vivo X60 series. According to previous news, the OS adopts a mimicry design and has greatly changed its style. 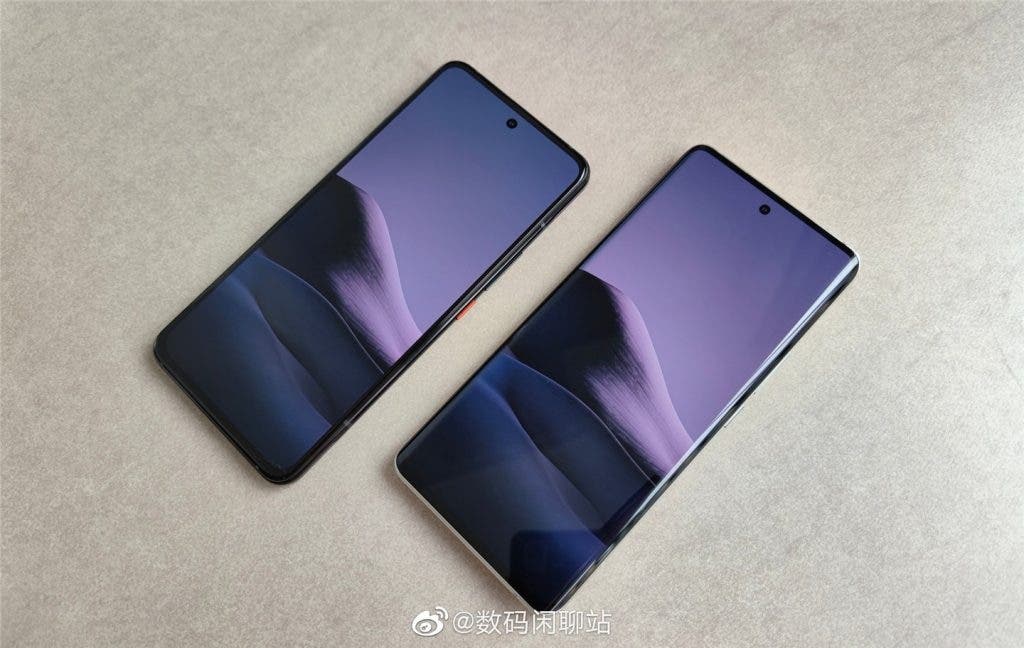 Source/VIA :
In Chinese, In Chinese (Via)

Previous Samsung Galaxy S21 series will be pre-installed with One UI 3.1