According to Chinese sources, the Chinese tech giant is preparing a new smartwatch; which was originally planned for release this year, but is now expected to launch in 2021.

The source did not reveal the characteristics of the new watch; however, the watch will differ markedly from the Huawei Watch GT 2 Pro.

The source has no doubts that the next Huawei smartwatch will run the new HarmonyOS operating system and will initially appear in China. 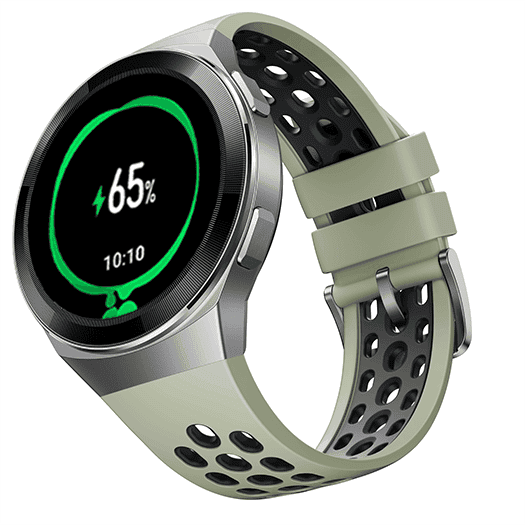 Huawei will release Harmony OS 2.0 Beta for the Mate 40 on this date 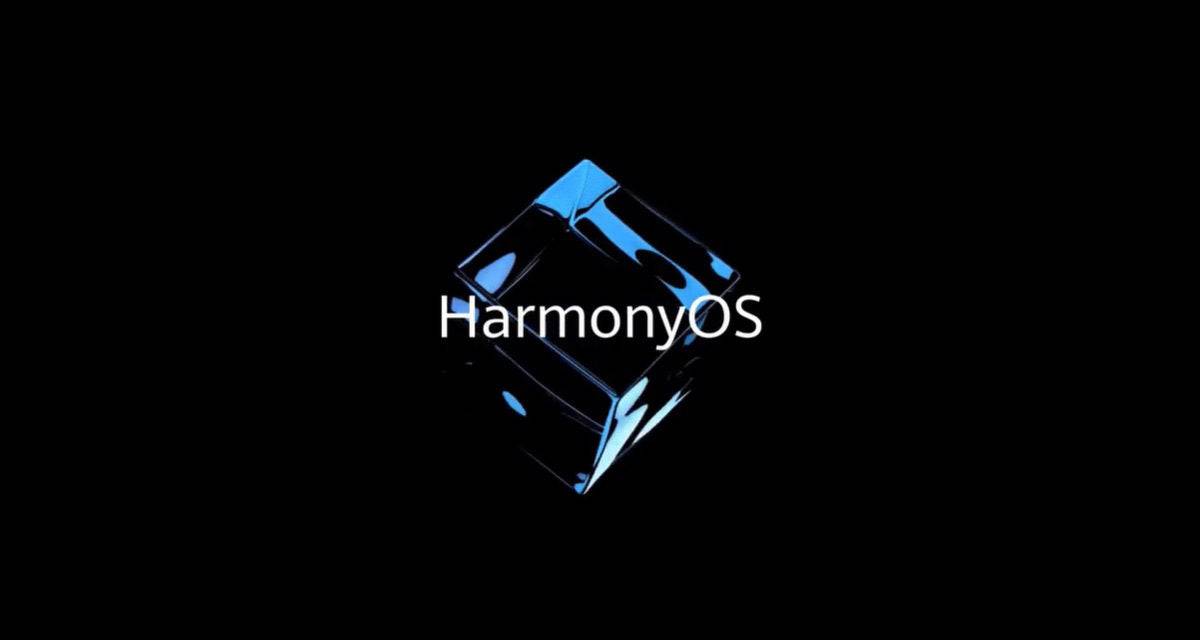 Of course, the sale of Honor will hit Huawei very hard, which is barely afloat under the pressure of US sanctions and their aftermath. If this year analysts give the company only 14% of the global smartphone market; then next year, according to the forecast, the company’s share will drop to 4%. With such results, the company will have to fight for a place in the top ten leaders; since they will definitely not be able to get into the top five.