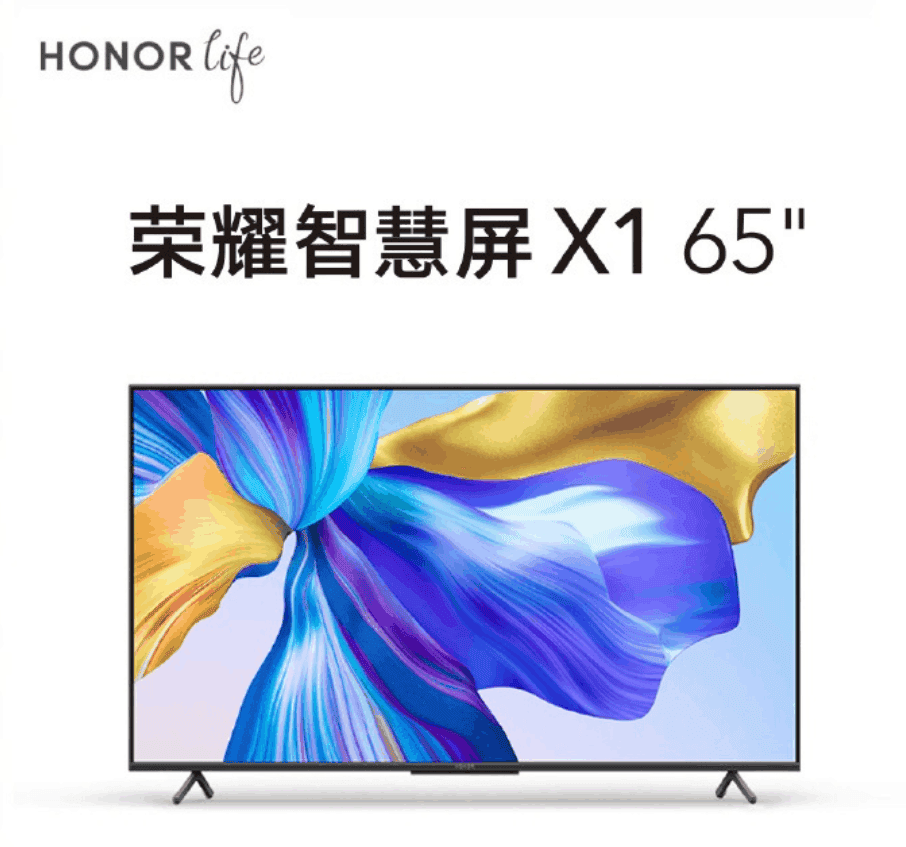 However, it is not clear when the Honor Smart Screen X1 75-inch will be launched.

As a reminder, the first-gen Honor Smart Screen products were released in August 2019. The Honor Smart Screen has both the regular version and a Pro version. The former costs 3799 yuan ($538) while the latter goes for 4799 yuan ($680). The main difference between the two is that the Pro version comes with an AI pop-up camera for video calls. Plus, there is a built-in 32GB internal storage as well as 6 x 10W speakers. This device uses a 55-inch display with a 94% screen-to-body ratio. Furthermore, this is a UHD+4K HDR ultra-clear screen with 85% NTSC wide color gamut, 360nit high sensitivity technology, and a 178-degree viewing angle. It supports standard, soft, cinema, sports, children, games, pictures, and has the German TUV Rheinland low blue eye protection certification.

Next A first look at the upcoming Samsung Galaxy A52 smartphone