According to reports, the United States Federal Communications Commission (FCC) today launched its highly anticipated 5G frequency band auction, which is expected to shape the competitive landscape of the wireless industry in the next 10 years. The transaction price of the first round of the auction is $1.7 billion. However, analysts predict that the final price of this auction can reach up to $50 billion. The proceeds from the auction will go to the Federal finances. It will be used to compensate satellite companies that are currently using these frequency bands. 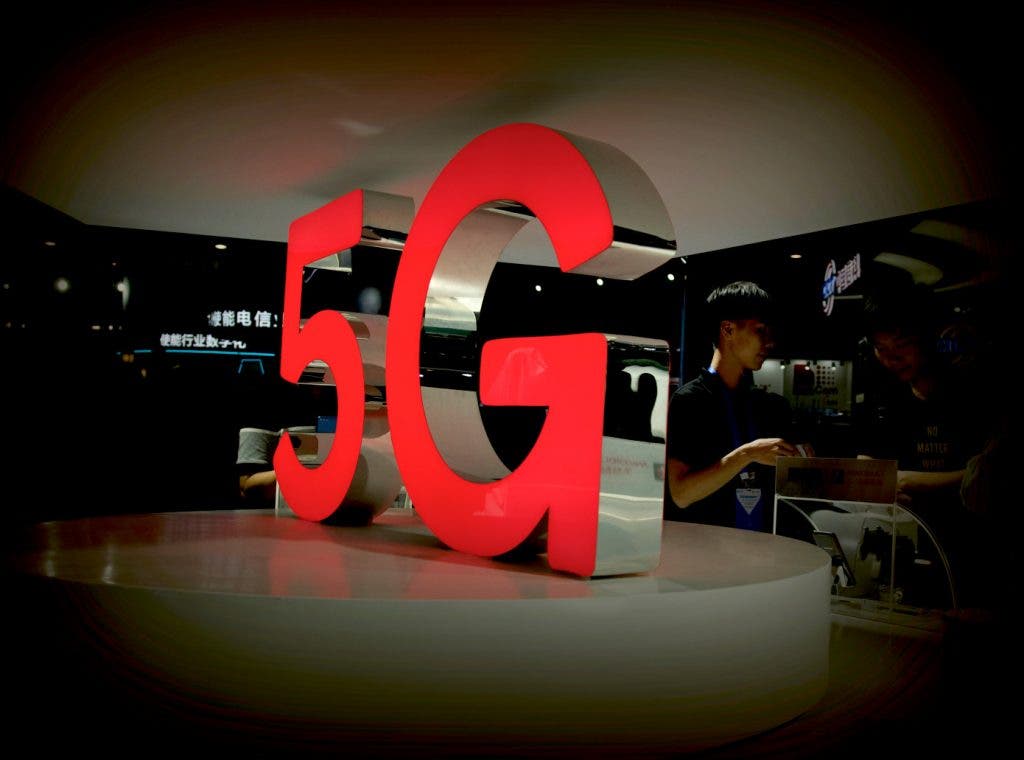 The outside world generally believes that the so-called mid-band radio waves in this auction will play a vital role in competition in the 5G era. Both Verizon and AT&T are eager to add frequency bands to their wireless products to keep up with T-Mobile. Not long ago, T-Mobile expanded its frequency band holdings through the acquisition of Sprint. The soaring cost of frequency bands also makes people question whether AT&T can remain competitive in the auction. In addition, the company is already shouldering nearly $160 billion in debt.

According to reports, on Monday, the chairman of the U.S. House of Representatives Transportation and Infrastructure Committee Peter DeFazio urged the Federal Communications Commission (FCC) to postpone the auction of some key frequency bands (the C-wave auction) originally scheduled to start on Tuesday. According to him, this frequency band may endanger aviation safety. He pointed out that the Radio Technology Commission for Aeronautics (RTCA) conducted a six-month review of the performance of 5G network radiation and safety-critical radio altimeters. However, the review found that it poses a serious risk of harmful interference to all types of aircraft. 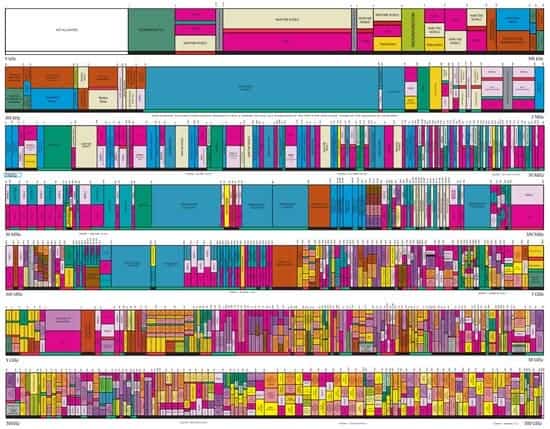 Defazio called on the FCC to cooperate with the Federal Aviation Administration and aviation industry experts. This is necessary “to ensure that the safety of hundreds of millions of Americans who travel by plane each year”. He also claims that this “is not threatened by the FCC’s hasty plan”.

FCC has no plans to postpone the bid

FCC spokesperson Will Wiquist said the committee “has no plan to postpone the bid”. According to the FCC, its rules “will protect radio altimeters used by aircraft”. Furthermore, he claims that “there is currently no reason to believe that C-band 5G services will cause harmful interference to radio altimeters”. The C-band is a spectrum block that provides video and radio programming to 120 million American homes.