A source close to Qualcomm indicated that Honor and the US chipmaker were already in talks to ship chipsets for upcoming Honor phones. Honor is rather optimistic about the potential results of this collaboration, at the moment both sides are close to reaching an agreement.

Earlier, the President of Qualcomm said publicly that the company has already started a dialogue with Honor; and looks forward to working with the new company in various areas.

Recall that after the introduction of US sanctions against Huawei, the Chinese company lost the opportunity to use Google services and Qualcomm products. 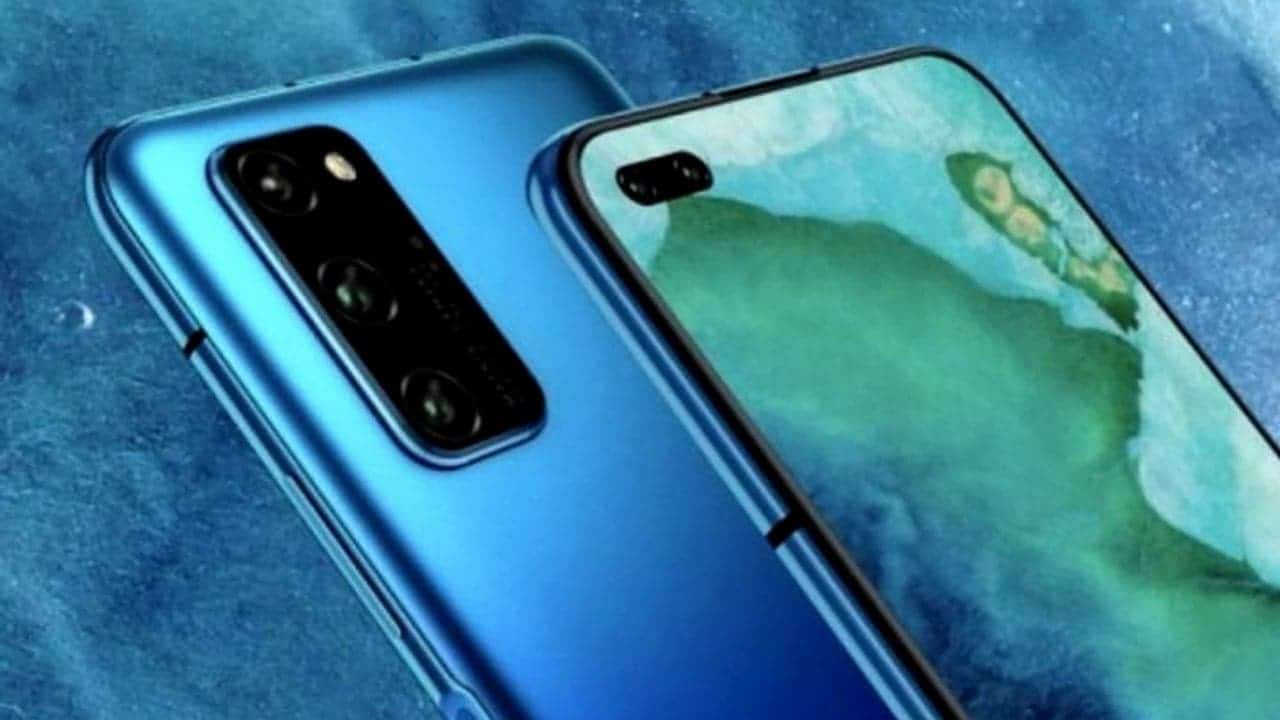 Of course, the sale of Honor will hit Huawei very hard, which is barely afloat under the pressure of US sanctions and their aftermath. If this year analysts give the company only 14% of the global smartphone market; then next year, according to the forecast, the company’s share will drop to 4%. With such results, the company will have to fight for a place in the top ten leaders, since they will definitely not be able to get into the top five.