Recently it became known that soon Xiaomi will present a new smartphone of the Xiaomi Mi 10 line, which will be released under the name Xiaomi Mi 10i.

Despite the new name, it is believed to be a rebranded version of the Redmi Note 9 Pro 5G phone that debuted in China last month. Xiaomi Mi 10i with the model number M2007J17I has appeared in the popular Geekbench benchmark portal, which indicates an imminent announcement of the device. 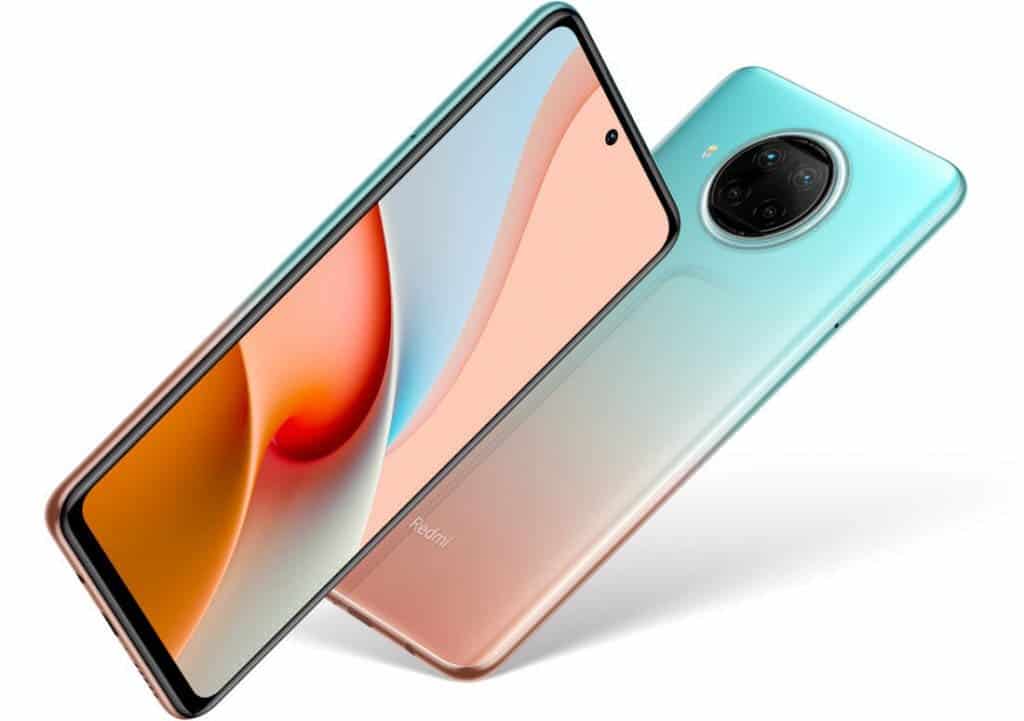 Apart from the model number, the codename gauguinpro is indicated, which corresponds to the Redmi Note 9 Pro 5G. So the unknown Qualcomm SoC that runs at 1.8GHz is likely the Snapdragon 750G. 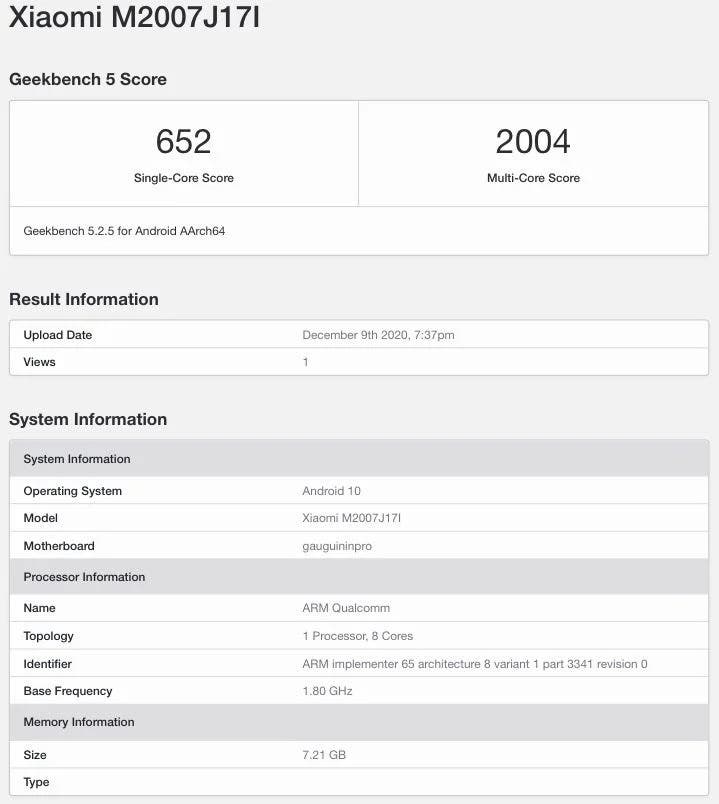 Also, the smartphone must be equipped with a 6.67-inch screen with a resolution of 2400 x 1080 pixels with a refresh rate of 120 Hz. The main camera will have cameras with a resolution of 108, 8, 2 and 2 megapixels. The battery capacity will be 4820 mAh, it will support 33W fast charging. Also, users will have access to a side fingerprint scanner, 3.5 audio jack and NFC.

Next Now Honor smartphones will be based on Qualcomm Snapdragon SoCs