Although the Redmi Note 9 Pro 5G came in November 2020, Xiaomi wasn’t able to push it with Android 11 straight out of the box. Instead, the device came with the Android 10-based version of MIUI 12. Now, four months after its release, this handset started to receive the long-waited Android 11 update in China. It also signals an imminent release of Android 11 for the Indian Mi 10i 5G.

The new Android 11-based update comes with build number V12.0.2.0.RJSCNXM. It is currently in the Stable Beta stage. In other words, the update will only reach a select amount of users. By limiting the rollout, Xiaomi can avoid potential bugs affecting a wide array of users. If nothing goes wrong during this phase, then the company will begin a wide rollout in the coming days. 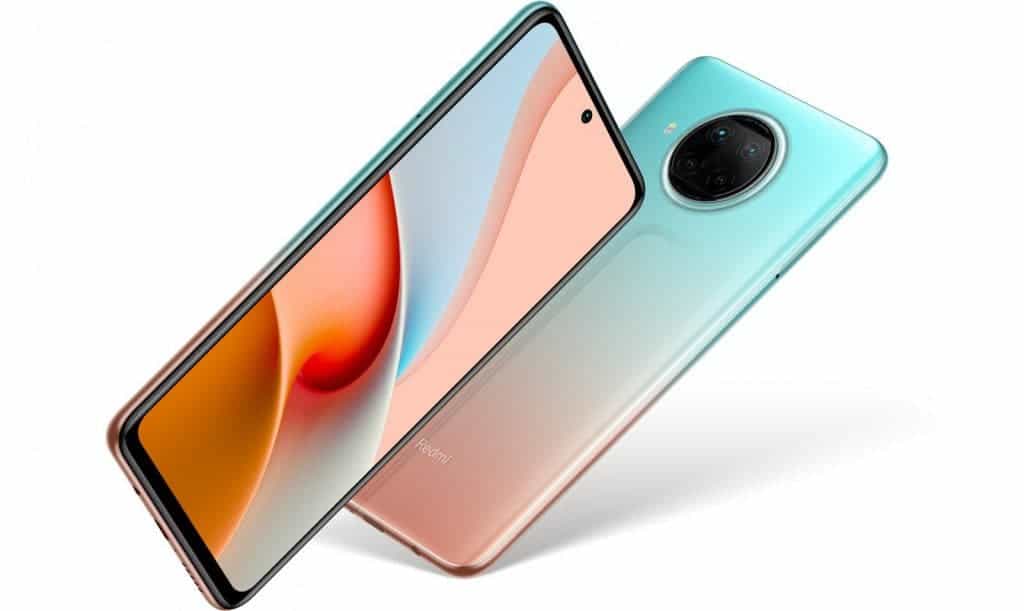 Apart from the Indian market that has the very same smartphone without NFC, the Redmi Note 9 Pro 5G is also available in other regions. For example, in Europe, it goes with Mi 10T Lite moniker but has a 64MP camera instead of a 108MP shooter. The design and the Qualcomm Snapdragon 750G chipset are present in all three versions of the phone.

Read Also:  Xiaomi when will you stop copying Apple’s UI?

Due to their close semblance, all three handsets can run near-identical MIUI build with minor changes. The Mi 10T Lite was the first phone to get Android 11 treatment. The premium mid-range got the update in February. Now, the update is reaching the Chinese version, and we believe that the Mi 10i 5G is the next in line for it.

Although it comes with Android 11 there is no sign of MIUI 12.5. At this point, we’re not sure about Xiaomi’s plans. After all, we’re close to complete one year since the debut of MIUI 12 and MIUI 13 is already expected.