Last year, six months after the launch of the flagship Galaxy S20 line, Samsung released a Fan Edition based on user feedback. The smartphone came to us with Exynos 990 SoC and there was a lot of criticism to the company that it did not bring a version with Snapdragon 865 to us. Then the company offered a 5G variant with the Snapdragon chip.

And now the news has come that Samsung has decided to release another variation of the Galaxy S20 Fan Edition. Its main difference will be at the hardware level. In particular, the smartphone will receive the Snapdragon 865, but it will be a 4G version without a modem with support for fifth-generation networks. The model was found in the Wi-Fi Alliance database. How soon it will enter the market and in which regions it will be available is unknown. 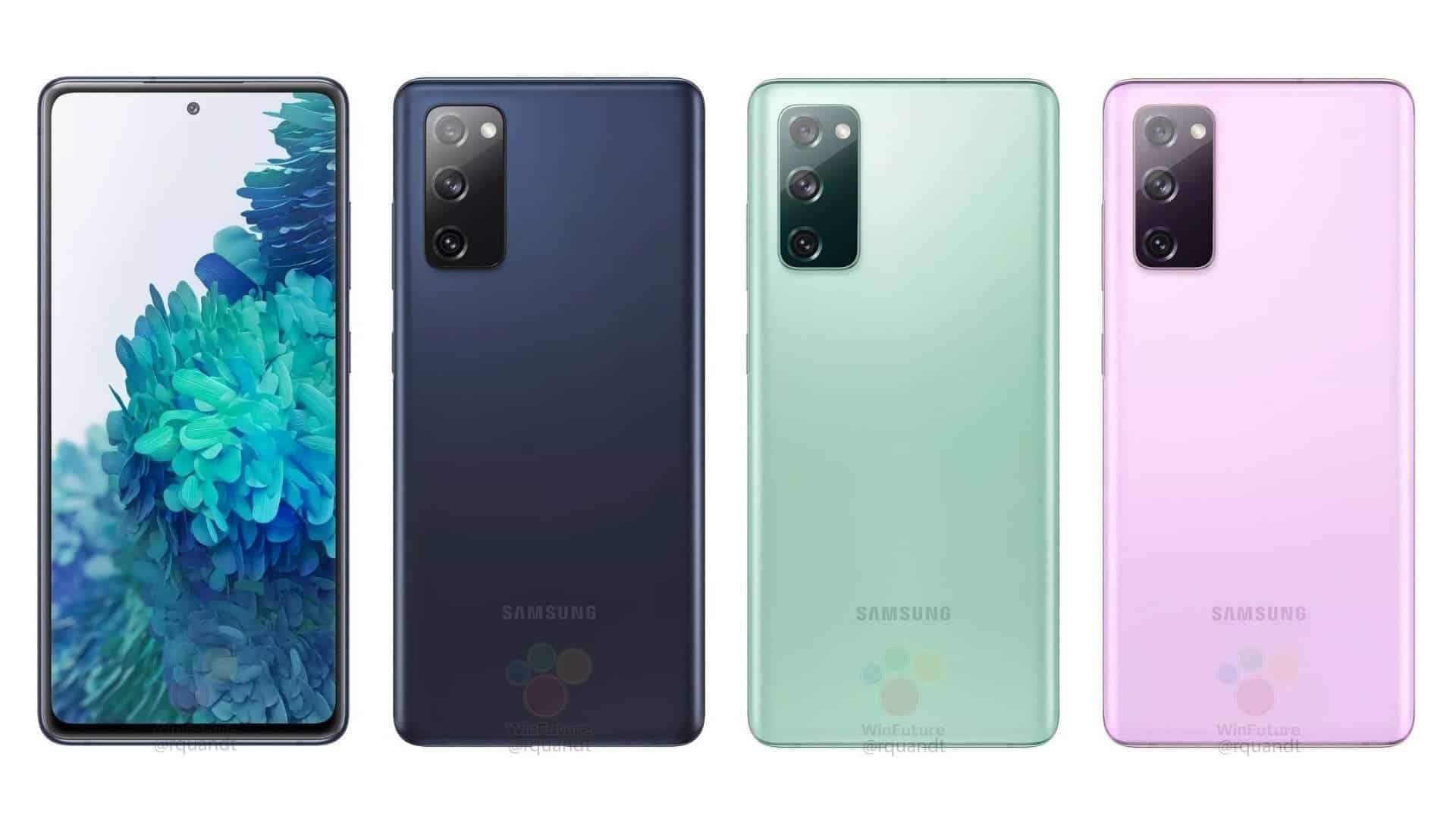 It is worth mentioning that apparently, the company is also preparing to unveil the Galaxy S20 FE 5G version for the Indian market in the upcoming few days.

Here is a reminder of the specifications of the original Galaxy S20 FE.