Samsung unveiled its Galaxy S20 FE as a new affordable option for those who dreamed in joining the company’s lineup of flagships. As you may expect, the phone is a toned-down version of the Galaxy S20 series but with its own identity. The handset proved to be a success and reports suggest the company is already planning a sequel for this year. The Galaxy S20 FE came in two variants with 4G and 5G. In counterpart to certain companies, Samsung tends to not release 5G phones in markets where 5G isn’t a reality yet. Based on this, the company decided to launch only the 4G LTE model in India. However, this probably wasn’t the best choice. After all, India is one of the most important smartphone markets in the world, and many other OEMs are pushing 5G phones there. Apparently, the company realized this and is ready to unveil the Galaxy S20 FE 5G in the upcoming week.

According to Telecom Talk, citing an IANS report, the Galaxy S20 FE 5G India launch is confirmed for the next week. The report further states that the device may be priced under INR 50,000 (~$680) in the country. The variant release in the country will be the one with the Qualcomm Snapdragon 865 chipset. 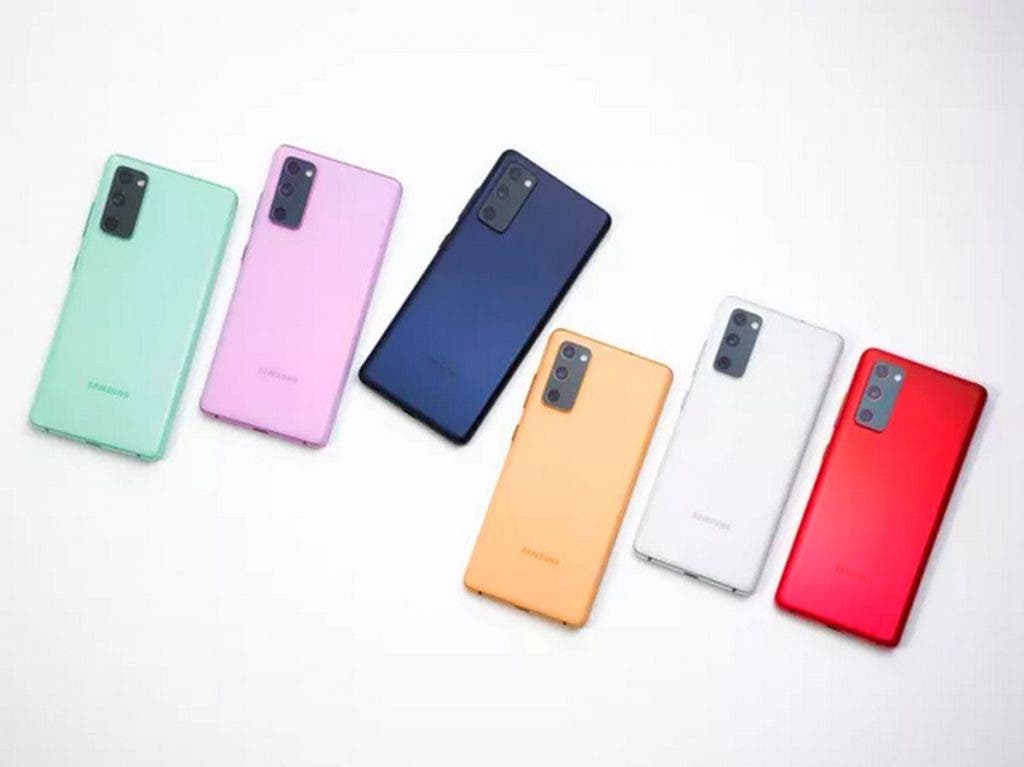 The Samsung Galaxy S20 FE 5G packs a beautiful 6.5-inch Full HD+ AMOLED display with an Infinity-O cutout in the top. It serves as a house for the 32MP selfie snapper. Since this is an AMOLED panel, we have an in-display fingerprint scanner. The panel also offers HDR10+ support and a 120Hz refresh rate.

Under the hood, the S0 FE 5G boasts the Qualcomm Snapdragon 865 5G. The flagship SoC is paired with 8GB of RAM and up to 256GB of Internal Storage. Unlike 2021 Galaxy S21 phones, the S20 FE brings MicroSD card support allowing you to further expand the storage amount. The handset draws power from a 4,500mAh battery with 25W fast-charging. However, the phone comes with a 15W fast charger in the box. So you’ll need to get a better charger if you want to experience fast-charging. The phone also has a Wireless PowerShare feature.

Moving to the back, the phone has a 12MP primary lens with OIS, 12MP ultrawide lens, and an 8MP telephoto lens with OIS, 3x optical zoom, and 30x digital zoom. You will also get all the fancy camera features available in One UI.

We assume that Samsung India will confirm and disclose more details about this release in the coming days. For now, we can only wait.

Next Realme GT Neo revealed in all its glory