Last month, Samsung officially released the Galaxy S21 series. This series has three models including the Galaxy S21, S21+ and S21 Ultra. However, a new leak shows that the company will add a lower model to the series (Samsung Galaxy S21 FE). Last year, when Samsung launched the Galaxy S20 series, for the first time, it added a cheap version, Galaxy S20 FE. This device uses the same core configuration as the flagship model but has a lower price. Of course, it has the support of customers craving for a price reduction. 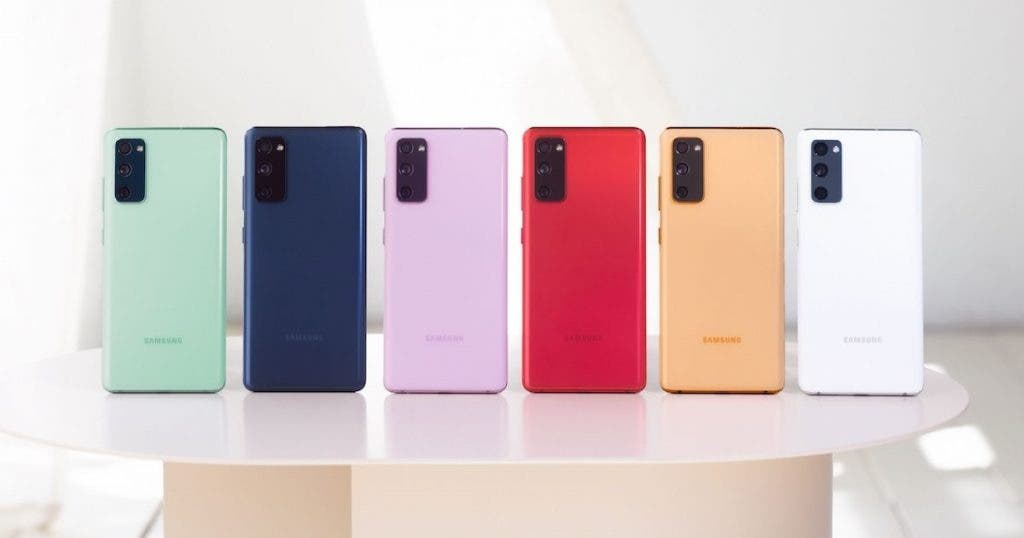 There have been reports that Samsung will retain its last year’s plan by launching the Samsung Galaxy S21 FE. However, there has been no information about this device. We only knew that it will be cost-effective like the previous generation. Nevertheless, a new leak shows more information about the upcoming phone.

According to reports, the Samsung Galaxy S21 FE has obtained India’s BIS certification. Furthermore, the report shows that this device will have at least 8GB of RAM and 128GB of internal storage.

In terms of appearance, Samsung Galaxy S21 FE will inherit the previous design, adopting a center punch-hole screen. It will also come with a triple rear camera setup. The camera specification includes a 12MP wide-angle sensor + 12MP super wide-angle camera + 8MP telephoto lens that supports 3x zoom. On the front, there will be a 32MP sensor in its punch-hole display.

There are also reports that the Samsung Galaxy S21 FE will launch a 4G version. This version will come with Samsung’s own Exynos 990 chip, and the price will be lower than the 5G version. It will be a good choice for users who do not have access to 5G or do not care about processing speed.