Since December 8 last year, Apple has sent letters to developers requesting app updates or new apps to provide privacy label information, outlining the user information collected by the app. Many app developers, including Facebook, have already complied with the regulations and added privacy labels next to apps. But one company is an exception, that is, Google.

‘The App Store will soon help users understand an app’s privacy practices before they download the app on any Apple platform. On each app’s product page, users can learn about some of the data types the app may collect, and whether that data is linked to them or used to track them. If you haven’t already, enter your app’s privacy information in App Store Connect.’ 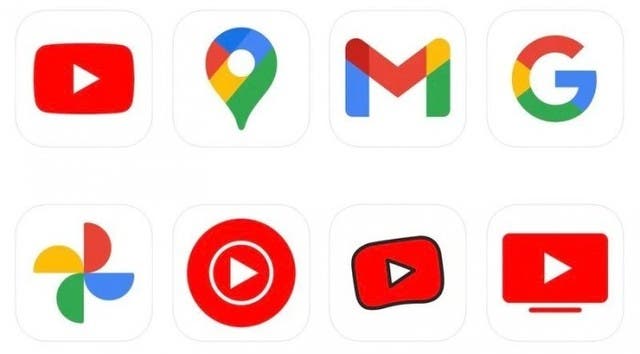 Since December 7, Google has not updated major applications such as Gmail, GoogleMaps, Chrome, and YouTube. And most of the company’s applications have not updated the privacy label function.

On January 5, Google revealed to TechCrunch that privacy data will be added to the iOS application ‘this week or next week’. But Google has not updated these applications so far. When it said the update was coming, Google did not give the reason for the delay. And still, it did not explain the long interval between app updates.

Google usually pushes updates in its application catalog more frequently, and its Android applications have been continuously updated regularly. Some people have speculated that the reason behind this is due to the negative feedback received by Facebook and other companies. But there is still no confirmed explanation.

Next Moto E6i with a 6.1-inch screen and Android Go system is official