The Samsung Galaxy S20, Galaxy S20 Ultra and Galaxy S20 FE smartphones have become the company’s flagships that have found their customers. But not everyone was satisfied with these smartphones, and there were even those who went to court to protect their interests and rights, as well as to receive compensation for damage.

It was reported that a number of users have banded together and filed a class-action lawsuit, claiming that the glass covering the main camera is cracking for no reason. The lawsuit states that Samsung does not want to fulfill its warranty obligations, has committed “fraud and violated a number of consumer protection regulations.”

The plaintiffs claim that the company is selling defective smartphones and they face the fact that the glass of the main camera is full of cracks and this happens even with the most careful handling of the devices. The appearance of cracks was not due to a contact with solid objects. In other words, gadgets with damaged glass on the camera did not fall, were not bumped, or were not exposed to any external influence. 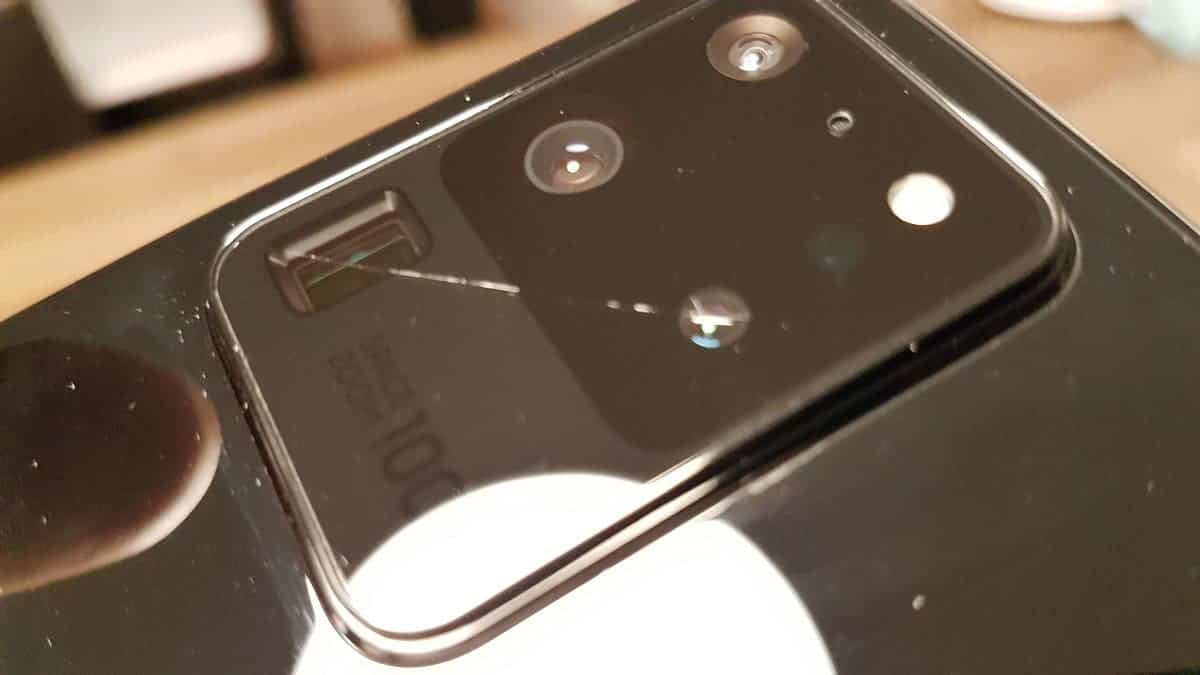 Unfortunately, Samsung has refused to replace the defective Galaxy S20, Galaxy S20 Ultra and Galaxy S20 FE under the warranty. As a result, users had to pay an impressive $ 400 to return the devices to their original appearance. But what was their disappointment when, even after replacement, the glass was again full of cracks. All this forces the plaintiffs to argue that Samsung has released smartphones with design flaws on the market; and it could not be unaware of the existing problems.

Samsung introduced the Galaxy S20 FE smartphone back in September 2020; and it was avaialble worldwide in two versions – with support for 4G and 5G. In the first case, the company used a proprietary Exynos 990 chip, and in the second Qualcomm Snapdragon 865. According to the latest rumors, the company is going to discontinue the release of the Exynos version of the smartphone.

The reason for this was negative reviews from users; which were complaining about the short battery life of the Galaxy S20 FE variant on Exynos and lower performance. According to Ice Universe insider, who became known for publishing accurate information about Samsung products; at the moment the South Korean tech giant is working on 4G versions of the Galaxy S20 FE; which will use the Snapdragon 865 chip. It will differ from the 5G version only by the lack of the 5G modem.

Previous Xiaomi is testing the virtual expansion of the RAM