In the past, Xiaomi was plagued by Android fragmentation on its devices. Since the brand has its own philosophy through its MIUI software, it didn’t care much about updating the underlying Android version on several devices. However, this has been changing in the past couple of years. The brand is pushing Android updates more often while it irons out all the issues on its MIUI updates. So far, MIUI-based devices are getting better Android support than the company’s latest Android One device. The brand already pushed the Android 11 update for the Mi 10, Mi 10 Pro, and the Redmi K30 Pro in September last year. That was remarkable since Android 11 was released that month. The company then moved on with the release of Android 11 for the Mi Note 10 Lite, Redmi Note 9 Pro / 9S, and others. Now, the brand is rolling out Android 11 for the Mi 10T Lite and the Redmi Note 8 in China. That’s right, the 2019’s mid-range phone is getting is unexpectedly getting its second major update. 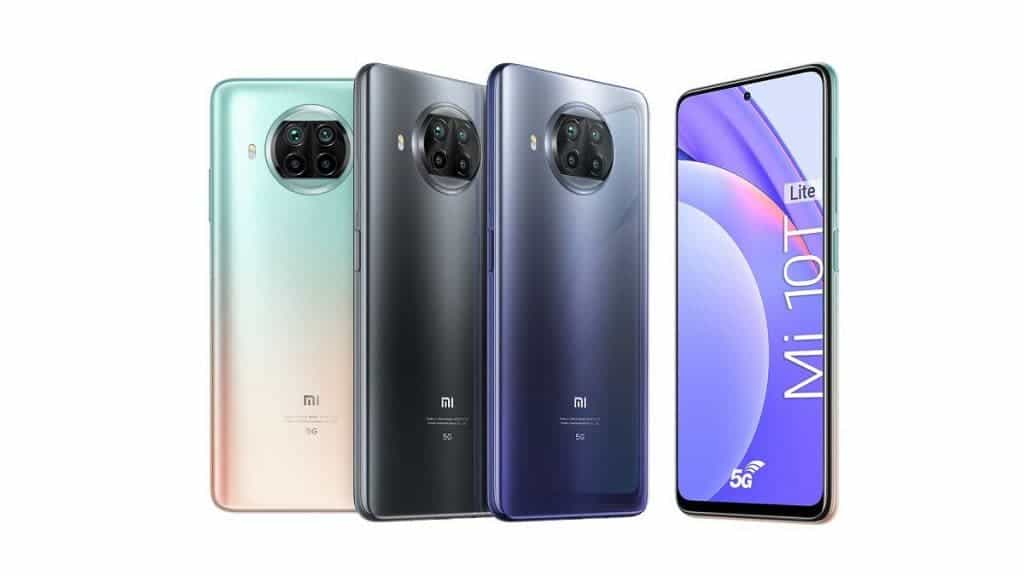 The Redmi Note 8 is getting its second major Android update

The Redmi Note 8 was released in September 2019 alongside the Redmi Note 8 Pro. The device came with Android 9 Pie straight out of the box and received an Android 10 update a couple of months later in China. The Global variant, on the other hand, took several months to get a stable Android 10 update. It came with MIUI 12 running on top. For that reason, global users shouldn’t hold their breath for the Android 11 update right now. Still, in a couple of months, most Redmi Note 8 owners will be running Android 11, which is an impressive milestone for a mid-range phone.

While Xiaomi promised to update the Redmi Note 8 to Android 10, it never publicly promised two major Android updates. Of course, we expect Android 11 to be the deadline for this handset which stands as one of the company’s best-selling smartphones until now. Although the update comes for Chinese devices, if you have an unlocked bootloader with TWRP (Custom Recovery) installed, you can easily install this version on your handset. Moreover, it will be just a matter of time until talented developers at MIUI.EU provides a multi-language version of this Android 11-based MIUI 12 update. Worth noting that it does not bring MIUI 12.5, but it will probably come with the global variant. Still, these updates are “Stable Beta” builds. For that reason, proceed with caution.

Previous Realme GT appears in official images ahead of the launch

Next Huawei Mate X2 Is Officially Out: Everything Got Perfect