All the devices in the Chinese Redmi Note 9 series came with Android 10-based MIUI 12. Although we’ve been expecting Android 11, Xiaomi had another plan. Thankfully, the company is interested in updating those devices as soon as possible. The Redmi Note 9 Pro 5G has just gotten MIUI 12.5 update based on Android 11 in China. For now, it’s a closed beta update, but it’s just a matter of time until the company rolls the update for more devices. 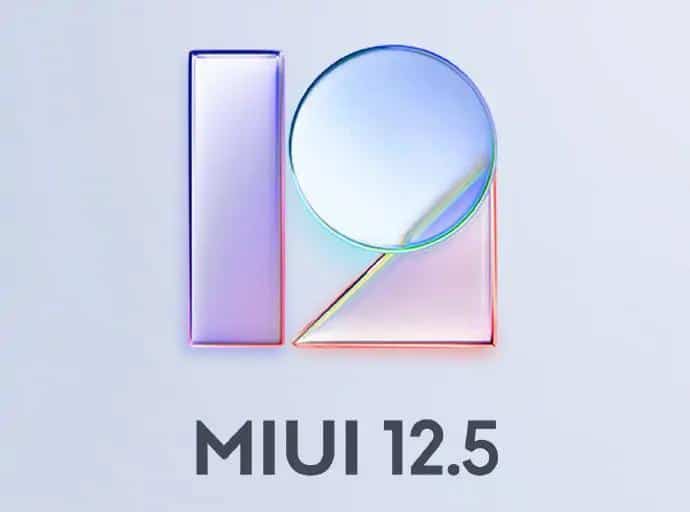 Back last month, Xiaomi introduced the Mi 11 as the world’s first Snapdragon 888-powered smartphone. Along with it, the company introduced MIUI 12.5 as its brand new software skin. It is a step between the MIUI 12 and MIUI 13 and brings visual changes and incremental improvements in the software. The company expects to roll out MIUI 12.5 for most of its smartphones by the end of Q1 2021. The Redmi Note 9 Pro 5G probably will be one of the first to get the stable release.

Worth noting that a couple of days ago, Xiaomi opened beta registration for Android 11 update on the Note 9 Pro 5G in China. Now, users who have opted for the beta program are getting MIUI 12.5.5 closed beta release. These builds are not recommended for users who have the device as their daily drivers. After all, closed betas may come carried with bugs and issues. The company expects users to collect and provide feedback based on their usage. Therefore, it can work on improvements and bug fixes before deploying the update in the stable channel, which covers everyone.

Hopefully, the company will sort out all the issues within MIUI 12.5. For now, users can only hope that their phones are among the first to receive MIUI 12.5 that in many cases will bring an Android 11 update.

Next Huawei's Under-Screen Camera Patent Appeared On The Net