Back in the last year, Xiaomi decided to put its Pocophone lineup to rest. This left a gap that made the Redmi K series flourish as a cost-effective smartphone series. The company introduced the Redmi K20 and K20 Pro as impressive cost-effective smartphones. The first was a premium mid-range with a Qualcomm Snapdragon 730G and a bezel-less AMOLED display, while the second was a true flagship device with a Snapdragon 855 chipset running the show. Later in the same year, the company decided to revamp the lineup with a Redmi K30 and K30 5G. Two mid-range phones featuring a gorgeous 120Hz display. This year, the company introduced the Redmi K30 Pro flagship, and it was more expensive than its predecessor and left a little to be desired due to its 60Hz display. Now, Redmi is moving forward with the release of its Redmi K40 series. According to a new report, the company will stick with the new schedule and will release a vanilla Redmi K40 this month. Then, before the end of Q1 2021, it will bring a Redmi K40 Pro featuring the Snapdragon 888. 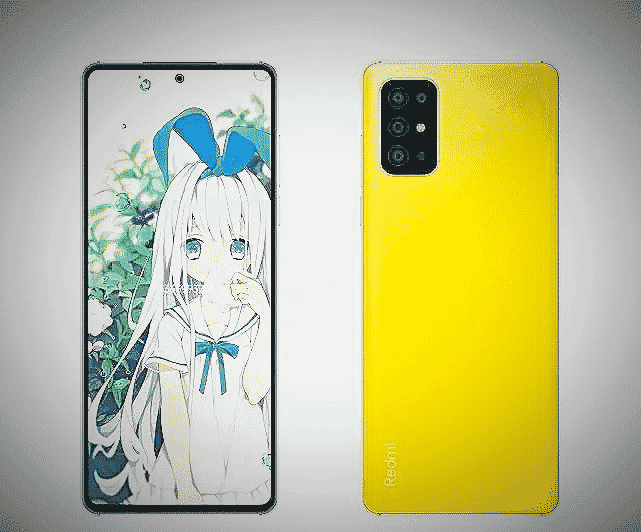 A couple of days ago, Lu Weibing, Redmi’s general manager confirmed the presence of a Snapdragon 888 chipset inside of a new Redmi flagship. We don’t need clues to know that this refers to the Redmi K40 Pro. Now, a new report from MyDrivers, suggests that the company is gearing up to launch the vanilla Redmi K40 by the end of this month. The report also confirms the arrival of the Redmi K40 Pro by the first quarter of 2021. We still have twenty days before the end of 2020. For that reason, the brand has enough time to unleash a new compelling smartphone. As for the flagship, we don’t expect it to come before March 2021. That is when the first quarter will end, and also is at least two months after the Mi 11 series launch which will probably debut the Snapdragon 888 SoC next month.

According to rumors, Redmi will bring a punch-hole style front camera for the Redmi K40. While the K30 brings a pill-shaped punch hole for its dual-cameras, the K40 should stick with a single sensor at the middle. The K40 Pro may come with a pop-up camera setup just like its predecessor. We suggest you not hold your breath for the K40 right now. After all, this still needs to be confirmed. If that is the case, then more leaks should appear in the coming days.

Next Xiaomi Leads China's Smart Home Market, According To IDC