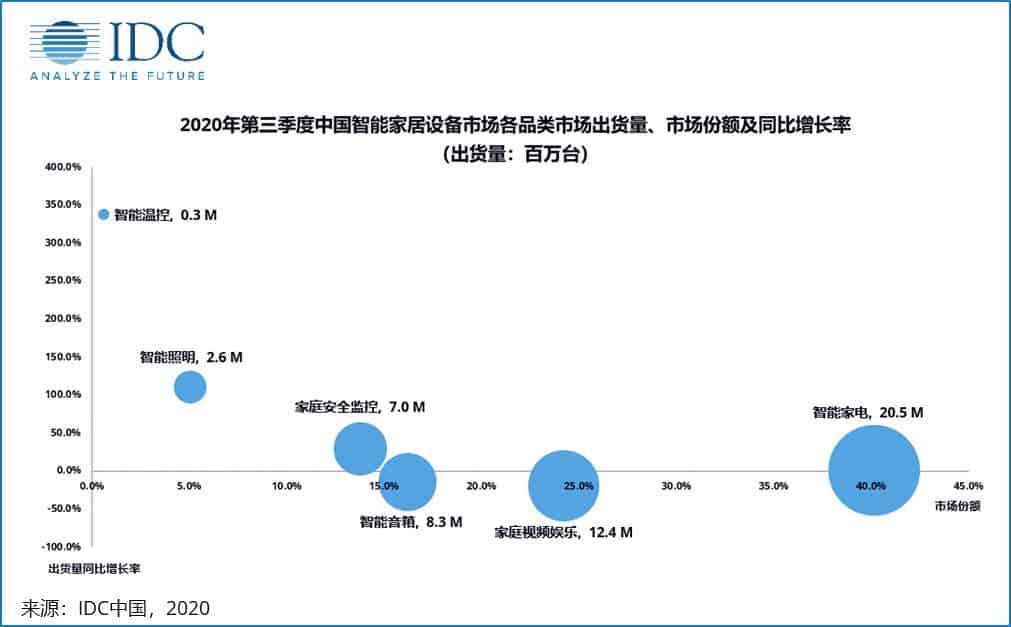 In terms of manufacturers, Xiaomi’s ecological smart home products remained the first, reaching 16.3%. This is due to its large shipments of smart TVs and smart speakers, as well as the launch of new products for smart door locks, lighting and temperature control equipment. Midea’s shipments rank second, relying on its advantages in traditional “white” appliances such as air conditioners and washing machines. In addition, IDC said that Midea has opened up new growth points by relying on its layout in the smart lighting market. Haier ranked third, with its smart home appliance shipments accounting for 80% of its share. 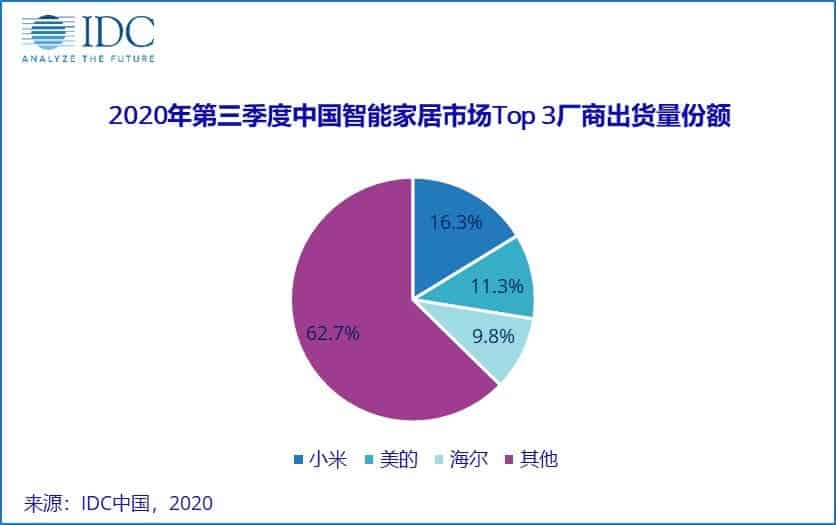 Who Else But Xiaomi?

Internet companies are seeking alliances with traditional home appliances and home furnishing companies to accelerate their deployment in the emerging smart home market. Prior to this, OPPO and Midea reached a strategic cooperation, IKEA also cooperated with Apple to lay out its HomeKit ecosystem.

Moreover, just recently, Xiaomi Company held the AioT Developer Conference in Beijing, and together with many cooperative enterprises and developers, look forward to the era of ‘Internet of Everything’. The president of IKEA Retail China in Sweden and the head of IKEA Smart Home Business attended the conference and announced together with Fan Dian, General Manager of IoT Platform Department of Xiaomi Group, that Xiaomi and IKEA reached a global strategic cooperation.