Samsung has now released its GameDriver app that aims to improve the graphical performance of its Galaxy devices. The application makes use of Google’s GPU Inspector Tool that was launched earlier this year. To recall, the search engine giant’s offering aims to offer GPU drivers to improve the gaming experience.

For those who’re unaware, Qualcomm partnered with Google to bring updatable GPU drivers to various Android devices running compatible chipsets. These chipsets, at the time of the announcement, include Snapdragon 765, 855, 855, and 865.

With the new app, Samsung wants to bring the best gaming experience with improved performance.

Just like with most new features or applications, Samsung has made the app compatible with the current-gen of flagship devices only. The list includes Galaxy S20, S20+, S20 Ultra along with Note 20 and Note 20 Ultra. The app also works on the newly added Galaxy S20 FE. Since all these devices come in both Exynos with Mali GPU and Snapdragon with Adreno GPU, the app also comes in two versions. 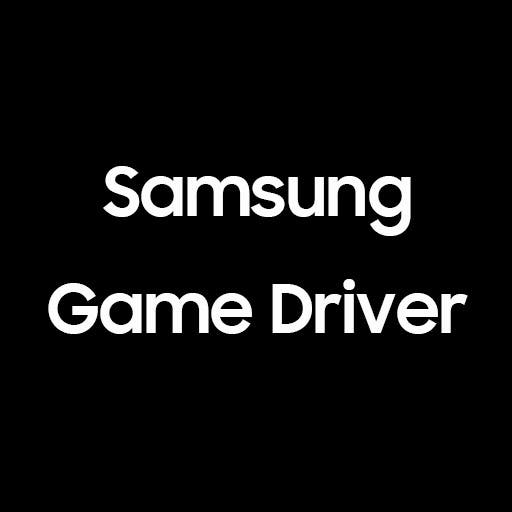 Samsung might be testing the app with the flagship lineup and might soon bring the same to more devices down its portfolio. Furthermore, the app works on only three games right now i.e. Black Desert, Call of Duty: Mobile, and Fortnite.  With that said, Samsung promised to continue adding more games to the list. Of course, there is no tentative timeline on when we will see new games joining the list.

Through the GameDriver app, Samsung will roll out hardware driver updates and bug fixes to the devices. All of these will be done via Play Store so there is no need to release a full-fledged firmware version. For the supported games, Samsung will also roll out performance updates and stability improvements through the app.

Both the version of the GameDriver app is up for download via Google Play Store.

While GameDriver claims to improve the graphics performance of Galaxy devices, few users who downloaded the app reported otherwise. It looks like the app is reducing the performance and making the phone randomly reboot. If that’s really the case, then we expect Samsung to roll out a patch update anytime soon.