According to recent reports, the Samsung Galaxy S21 series will not come with a charger in some markets. However, the latest report shows that this smartphone will support a new 30W fast charger. It is worth mentioning that the Samsung Galaxy S21 series already has the Chinese 3C certification. The listing shows that this device comes with a 25W fast charging adapter by default. The expectations are that the new 30W charging head will have to sell separately. 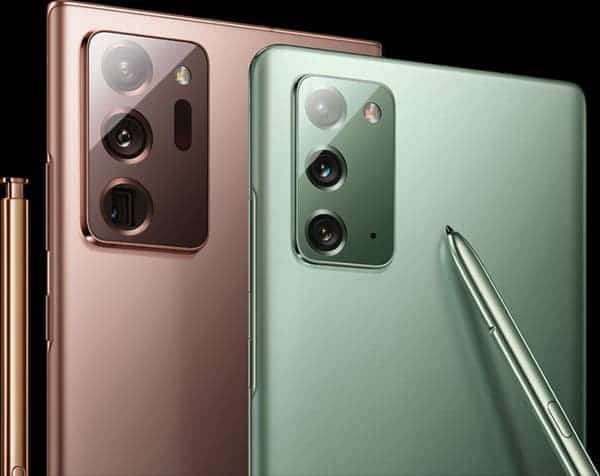 The Samsung Galaxy S21 series includes Galaxy S21, S21 Plus, and S21 Ultra. To comfort users due to the removal of the chargers in the box, Samsung will offer chargers at a cheaper cost. However, this device will still ship with a charging cable. Thus, users can opt to buy the 30W fast charging heads or the regular 25W charging head.

As of now, these are the speculations that we have regarding the Galaxy S21 charger. There are no images of the charger and there is no official confirmation for now. We will keep a close tab on this device as we expect more leaks to hit the public soon.

The good news is that the Galaxy S21 will have an improved ultrasonic sub-screen fingerprint scanner. This is the first upgrade since the Samsung Galaxy S10.

He recalled that the current ultrasonic sub-screen fingerprint scanner measures 4×9 mm, while the new fingerprint sensor has dimensions of 8 x 8 mm. Fingerprint recognition speed has been doubled, according to the insider. He added that Samsung Galaxy S21 users won’t need to hold their finger on the screen to recognize the fingerprint. A quick touch will be enough.

The standard version of the Galaxy S21 with the model number SM-G991U has appeared in the database of the Federal Communications Commission (FCC). The certification confirmed that the smartphone supports 25W wired charging, and the Galaxy S21 also supports wireless reverse charging of other gadgets at 9W.