Samsung has put the Android tablet back on the map by launching new tablets with powerful hardware. The current-gen Galaxy S7 series is a perfect example as the lineup brings a high 120Hz refresh rate, WQXGA resolution, flagship chipset, large amount of memory and storage, and whatnot. Apart from just focussing on the premium segment, Samsung seems to be focussing on the affordable offering as well.

According to a new report by SamMobile, the company is working on a new lineup of budget tablets dubbed Galaxy M tablets. In fact, the previously spotted high-end Galaxy M62 is not a smartphone but an upcoming compact tablet. At the time of writing this, Samsung has three tablet lineups namely Galaxy Tab A, Galaxy Tab Active, and the premium Galaxy Tab S.

Samsung to launch Galaxy M tablets, the M62 to be the first one! 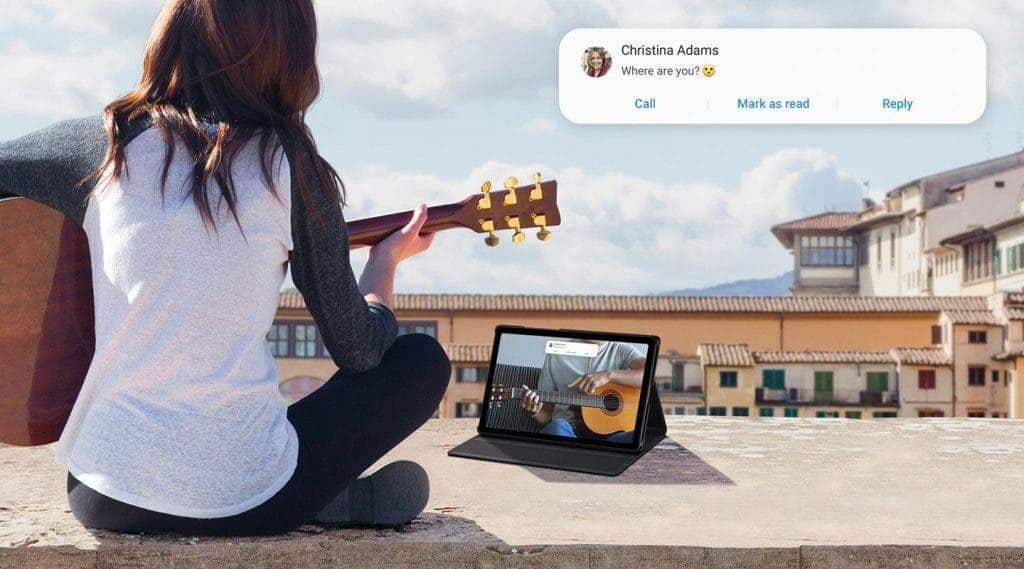 According to our previous report, the device should arrive with 128GB of onboard storage. If that’s the case, then it is going to be the first device in the lineup to feature this much storage. Earlier we thought the M62 might only notch up the memory configurations for the lineup, it now looks like the device is going to bring something more.

the budget tablet offering might actually be a success! 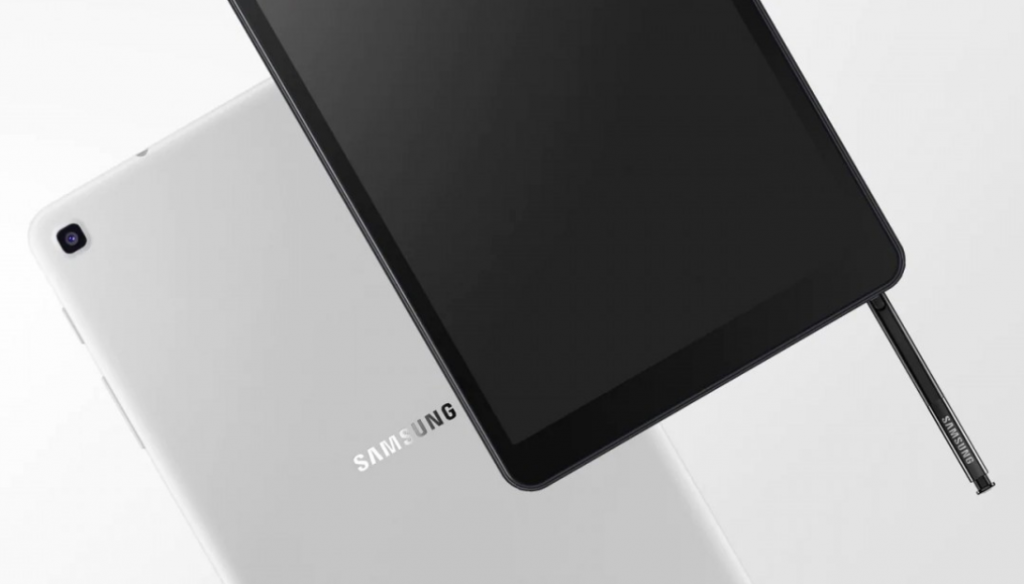 It’s now been quite some time since we have seen some interesting tablets launching at the budget price tag. With the launch of a Galaxy M tablet, Samsung might be able to squeeze in more users to its ecosystem especially those who are on a tight budget. The Galaxy M lineup has already brought some huge success to the company since its introduction. Samsung might be hoping for some similar results with its budget Galaxy M tablets offerings.

Well, whatever the case is, we’re expecting more information to come forward soon. Whenever that happens, we will make sure to keep the readers updated.

Previous Instagram CEO: TikTok is our strongest competitor in history

Next What's The Difference Between 100MP And 12MP Smartphones?