Have you ever thought what a resolution your smartphone camera should provide to make you satisfied? Any answer you give now will be incorrect because those who are interested in photography and cameras, know that it’s not a matter of megapixels. We mean the same camera sensor performs differently on various smartphones. So there are many other factors that have an impact on the photo quality. 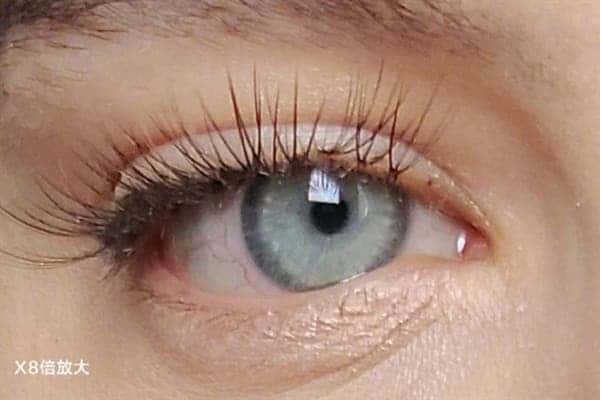 Nowadays, there are many 100-megapixel smartphones on the market. Some of them even cost around $250. So for an average customer, it’s not difficult to get their hands on such a ‘cameraphone’. On the other hand, Apple, which offers its iPhones for more than $1000, is still sticking to a 12MP CMOS. In essence, what is the difference between the 100MP camera and the 12MP camera, and how should we choose?

THE ESSENCE OF THE DIFFERENCE IS MARKETING

Agree that a 100MP camera may take worse photos than a camera with a lower resolution. But you should also agree that the ‘phrase’ 100MP camera sounds attractive. And many customers are hooked. After all, many users recognize pixels, which is a simple, rude and effective marketing model. In contrast, Apple never cares about the data on the configuration table. For Apple (and Apple fans), experience is the core of its marketing.

THE ESSENCE OF MARKETING IS COST 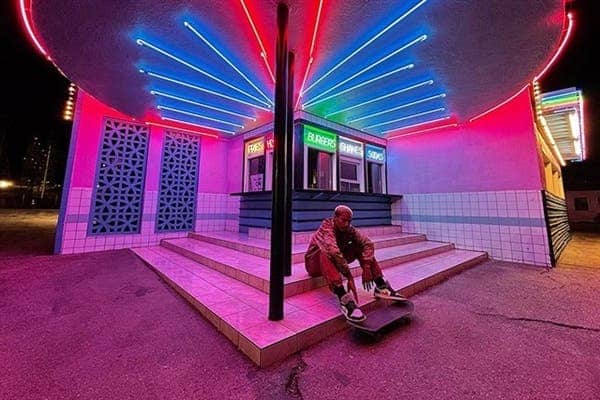 High-end models that come our way from Apple and Samsung have only a 12MP resolution. They are often equipped with the highest-end lens modules. As the pixel density is relatively reasonable, the overall picture quality is better. It can show a better final shooting effect, the whole process is simple, natural, and smooth, and the price is high.

THE FINAL DIFFERENCE IS EXPERIENCE

Both the high resolution and high configuration are two different ways to improve the picture quality. Although the square-inch screen of the smartphone can be optimized to a large extent to achieve the same effect by different routes, the experience in the shooting process is completely different. Why do many flagship Android phones occasionally get stuck, panting, and unable to keep up with the rhythm of the capture? It is because there are too many ‘condiments’.

The strength of a 12MP CMOS is not bad. But the zooming process is slower. There are a few reasons for this. First, the number of pixels make the photo too large. So the data processing in the camera requires more efforts. Second, there are also a large number of pre-loaded AI calculations, various beauty stovepipe filters, and in-camera rendering. So the synthesis of thumbnails is extremely resource-intensive. In this sense, Apple’s ‘ancestral’ 12MP camera can be described as ‘lightly packed’. Even DxOMarK recognized the iPhone 12 shooting success rate is better. 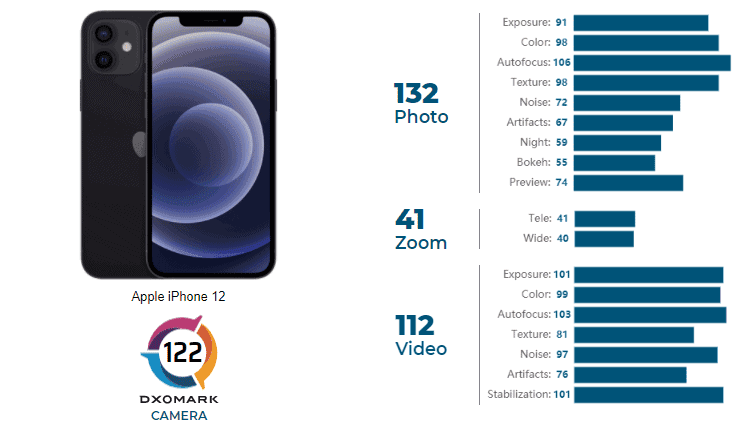 THE DIFFERENCE IS MUCH MORE THAN WE MAY THINK

This explains why Apple can use 1/8 of the pixels and 1/2 of the memory to create a smoother photo experience, a better capture success rate, and a not inferior or even better image quality presentation, and a fresher and more imaging style. Although the camera strength of the Apple iPhone 12 series has not reached the top, its overall quality is still in the first echelon. 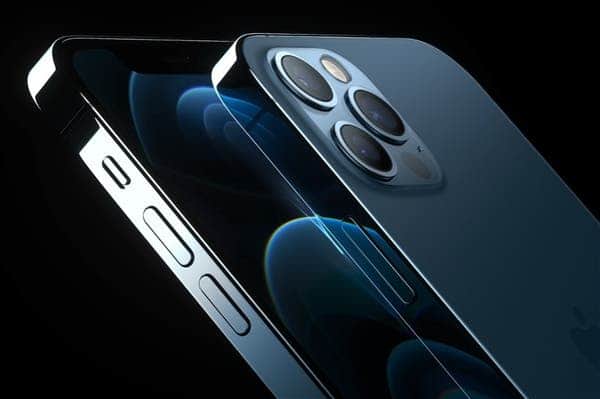 Another advantage of Apple’s use of a 12MP CMOS is to improve the quality of video shooting. Because video shooting requires low pixel count, even 4K video actually only needs more than 8MP resolution. Reasonable pixels and a powerful A14 processor was enough create the first real-time rendering of HDR video.

HOW TO CHOOSE BETWEEN TWO MAJOR SCHOOLS

Of course, we are even not trying to tell you that a high-resolution camera sensor is useless. In many high-end models of Huawei and Samsung, the highest image quality performance is often achieved through high-resolution and high-quality impact modules. That’s why when it comes to the choosing decision, the first consideration is still the budget. We mean, when you have enough money, you can choose anything you want.

In this regard, if you don’t care of how a camera works, what parameters it has, and reason like this, Android phones should be a better option. We mean they understand what an average user wants and provide a performance for them. On the contrary, Apple focuses on people who don’t mind to spend a fortune on a product that will provide the best performance via less powerful hardware.

Well, in the end, we should say that Apple is more inclined to solve the problems of light and dark transitions and details of the photography itself, while most of major Android brands are more inclined to output pleasing photos. However, ideals are often contrary to reality.