Huawei plans to launch the beta version of HarmonyOS operating system for smartphones in December (it will be called Huawei Pad OS for tablets). This will allow developers to prepare applications for the new operating system. Now, according to people familiar with the matter, Huawei is working on a new tablet that could be launched alongside the Huawei P50 series in the first quarter of 2021. It should come pre-installed with HarmonyOS operating system, which on the company’s tablets will be called Pad OS.

An insider reports that this tablet will be equipped with a 12.9-inch OLED display with a 120Hz refresh rate, narrow bezels and a thin metal body. According to the reports, the tablet, presumably the Huawei MatePad Pro, will be powered by the Kirin 9000 chipset.

We do not know when the Huawei P50 series will launch exactly, but it could happen at the end of March 2021.

At a developer conference in September, Huawei unveiled HarmonyOS 2.0. According to the plan, this operating system will support smartwatches and car multimedia systems in the very near future, and later will appear on smartphones. 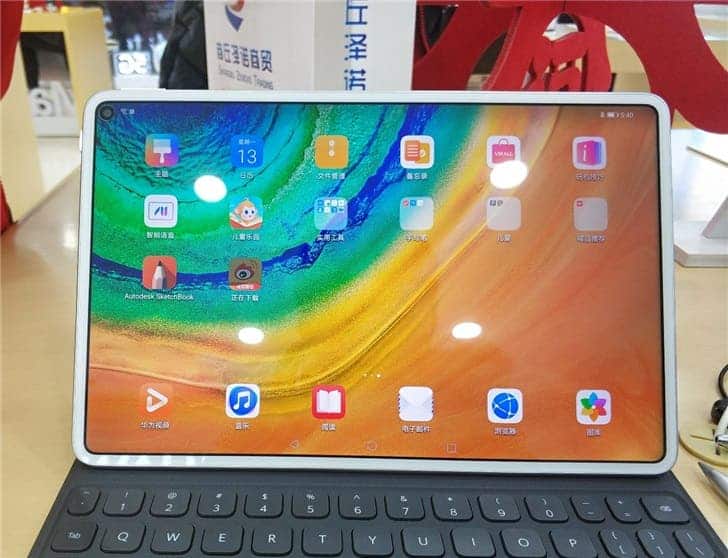 Huawei has been struggling to keep the power of its smartphone business this year. The US ban will complete three years in May 2021 and brought so many impacts on the company. The most recent casualty was the company’s HiSillicon chipset division that brought so many powerful chipsets with cutting edge technology. The company can’t use US-owned technology, and TSMC, the chips supplier has technology related to the United States. For the next year, the company will try to launch devices with licensed chipsets from third-party makers, while it hopes to find an agreement with the future Biden’s administration. Despite all the problems the brand is facing, it isn’t holding tech innovation. According to a report, Huawei is in the final stage of testing liquid lens solutions for its cameras. It could pretty much make its debut with the next year’s Huawei P50.

The so-called liquid lens technology is expected to boost the image stabilization capabilities of Huawei cameras. Moreover, it will greatly reduce the focus times. With the arrival of a bigger sensor, auto-focus can be a problem if not paired with a capable solution. According to the report, with the new technology, the focus time will be reduced to a couple of milliseconds matching the focus time of the human eye. Not long ago, Samsung promised to bring cameras that can rival human’s eyes, apparently, Huawei is taking the lead on this technology.

The new liquid-lens solution will be used for the telephoto camera first. Therefore, instead of moving the lenses, the module will change the shape of the liquid through varying voltage. It will focus on the light and improve the image. Worth noting, that the solution will also be more durable and resistant to shocks. It will be much better than the current focusing solutions. According to the report, the lens will be paired with the Sony IMX782 sensor. Sony’s new camera module will go official soon and will be present in a telephoto setup by Huawei. We wouldn’t be surprised to see this new technology arriving with the Huawei P50 series. 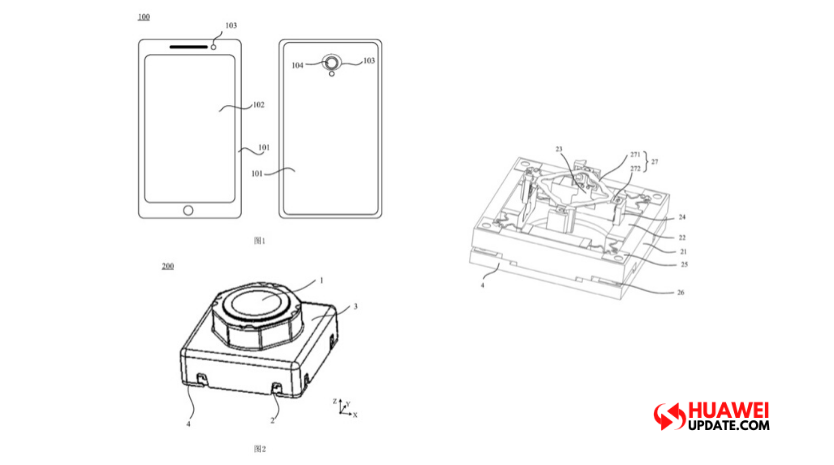 Rumors state that Huawei still has the Huawei P50 series in the schedule for the first half of 2021. Under the hood, there are only uncertainties about the chipset solution. Some rumors point to the Kirin 9000, while other point to a Qualcomm or MediaTek chipset. For now, only time will reveal details about the internals. But when it comes to the camera solution, we’re betting in the new liquid-lens solution making its debut within the flagship series.