New live photos of the Xiaomi Mi 11 smartphone have appeared on the Web – the user holds it in his hand. The images, apparently, were published first on Weibo, and then they were already distributed on the web. But the unnatural and strange angles at which a person holds a smartphone suggest that the photos are staged. 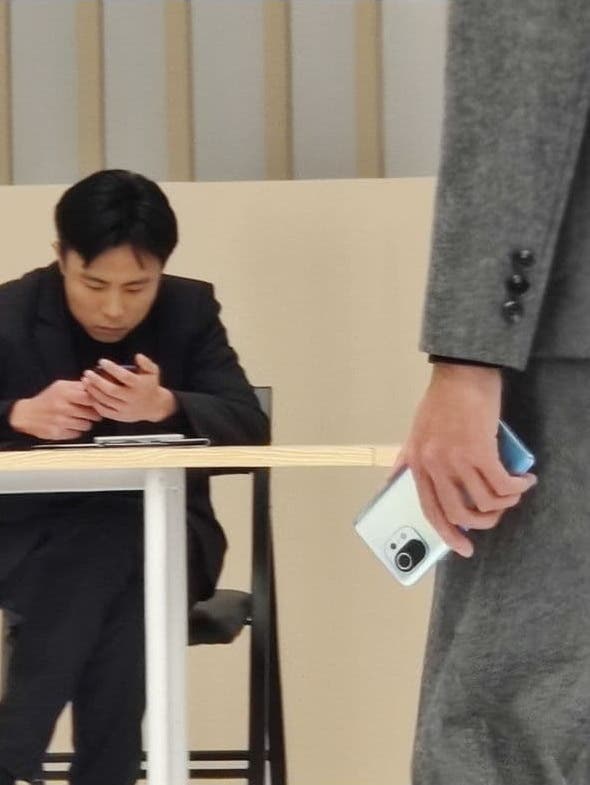 It is difficult to judge this, but the smartphone in the photo with the characteristic camera unit is fully consistent with those of the Mi 11, which appeared on the Web in renders and photos before. Moreover, in the photos – it is Mi 11, since the Mi 11 Pro has a longer camera block due to the additional periscope module that provides optical zoom. There is no confirmation of the characteristics of the camera yet, but the ring around the top module indicates that it is the main one. According to unconfirmed reports, the main module uses a Samsung ISOCELL Bright HM3 image sensor with a resolution of 108 megapixels. 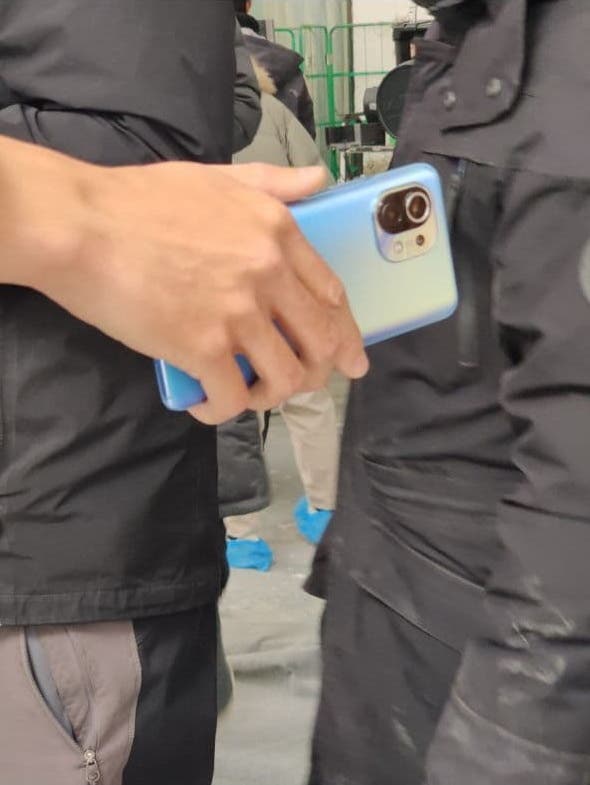 As for the batteries, the Chinese 3C regulator certified two models for the Mi 11 and Mi 11 Pro with the designations BM24 and BM25 with a capacity of 2390 and 2485 mAh, respectively. It is not yet clear in which model which battery will be used, but there is no reason to doubt their paired placement, so in the first case the capacity will be 4920 mAh, in the second – 5120 mAh. And that’s more than the Mi 10 and Mi 10 Pro. 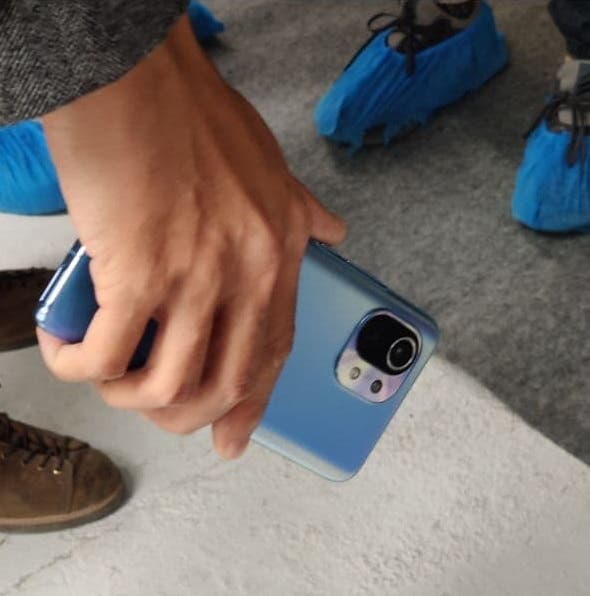 While the above specifications sound on par with the rumors; we suggest you digest them with a pinch or two of salt. As aforementioned, we still have a couple of days of waiting before the Mi 11 series launch. Anything can change in the coming weeks.