According to popular Chinese leakster, @DigitalChatStation, the first Honor model after its independence from Huawei will be the Honor V40 Series. However, this series will still have many Huawei traits in it. Of course, we do not expect the changes to be so swift. The Honor V40 series recently hit TENAA’s database. The listing shows that this device comes with a Huawei HW-110600C0x charger that supports up to 66W. 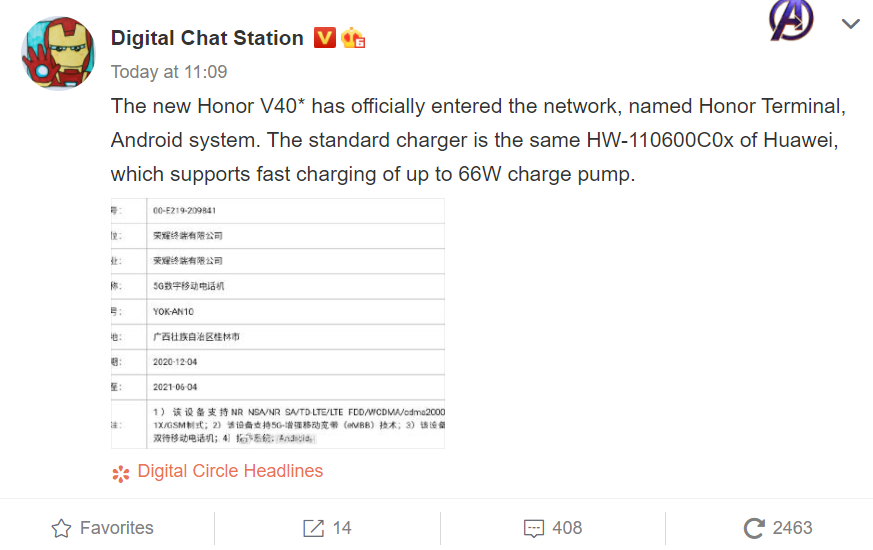 This smartphone uses a pump fast charge and it runs on the Android system. Furthermore, @DigitalChatStation claims that the Kirin model of this phone has been cut leaving only the Dimensity model. However, speculations out of China claim that this device will use four different flagship chips from four manufacturers. In the coming weeks, we expect more information regarding this series. 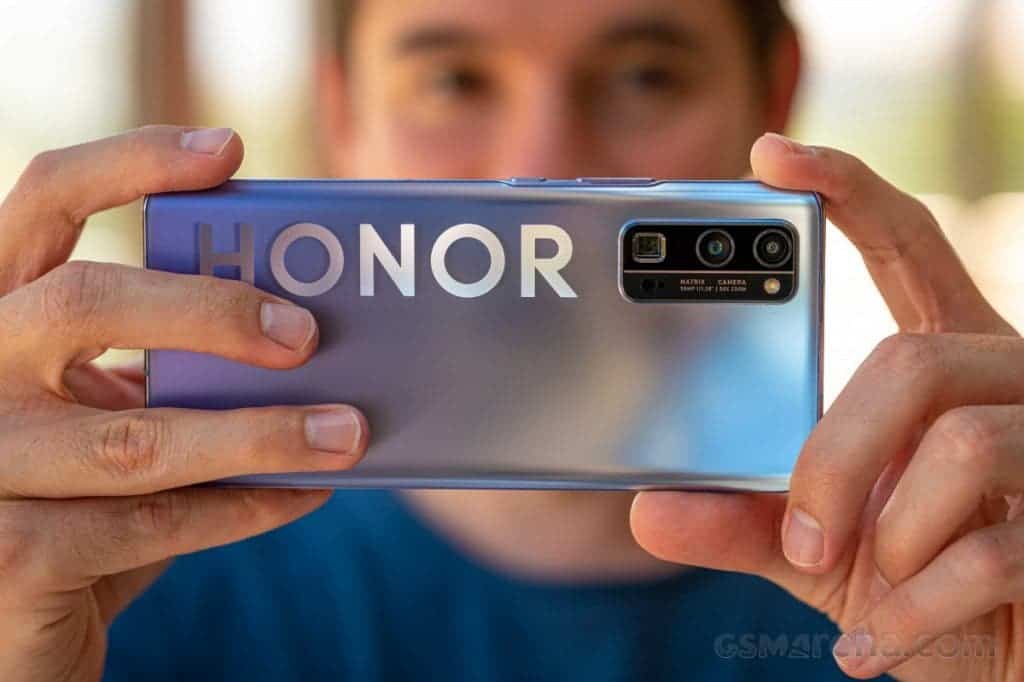 Next Xiaomi Mi 11 in blue captured on live photos