Yesterday, a mysterious Honor smartphone sporting an obvious semblance with the Huawei nova 8 series emerged in Weibo. Now, the company has officially announced that this device is coming on March 23 as Honor V40 Lite Luxury Edition. The new handset will be the second smartphone released by Honor now that it is an independent company. For those who are still unaware, in November last year, Huawei sold its former sub-brand to a Chinese group. Now, Honor is free from Huawei ties which means that it is also free of US sanctions. Despite this “freedom”, the company seems to still be using some resources that came originally from Huawei. Apparently, the Chinese brand sold some pre-produced models to the Chinese group as well as Honor’s name. 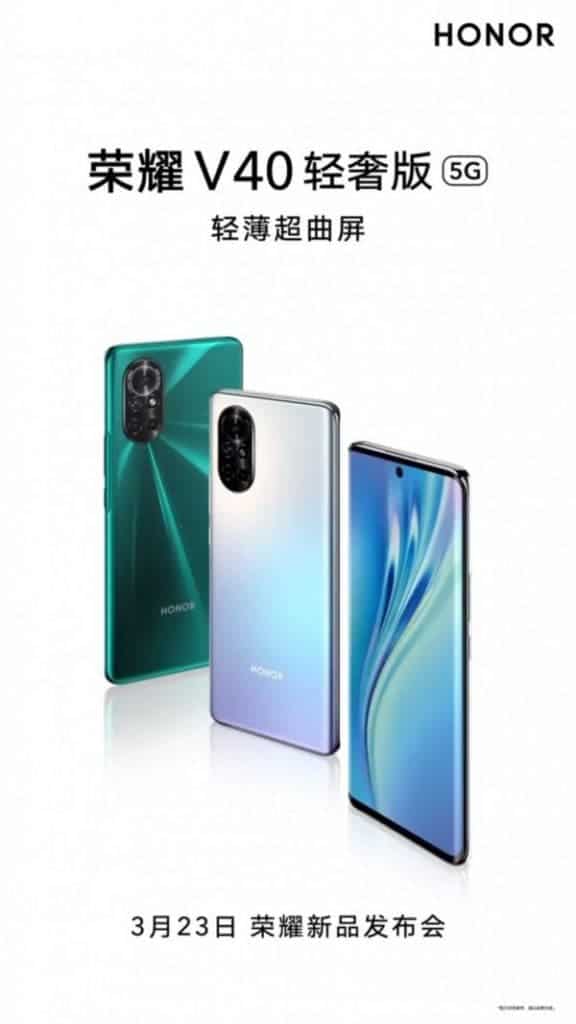 The new Honor V40 Lite Luxury Edition looks exactly like the Huawei Nova 8 5G from the back. The previously leaked renders only revealed the handset’s back design, so it was impossible to know if it was similar to the nova 8 or nova 8 Pro. Now, we have a good view of the display and it seems to be a 1:1 copy of the Honor nova 8 including the curved edges (2.5D finish) and the single punch-hole selfie camera.

According to a report from MyFixGuide, the Honor V40 Lite Luxury Edition will pack a MediaTek Dimensity 800U chipset and will come with 65W fast-charging support. Despite the blazing-fast charging capabilities, the battery is quite small with a 3,800mAh capacity. This is slightly below today’s standards of 4,000 to 5,000mAh. The handset will pack a 90Hz refresh rate screen and since the fingerprint scanner is nowhere to be seen, we assume it will pack an OLED display. Once again, this is a feature that is also present on the nova 8 handset. 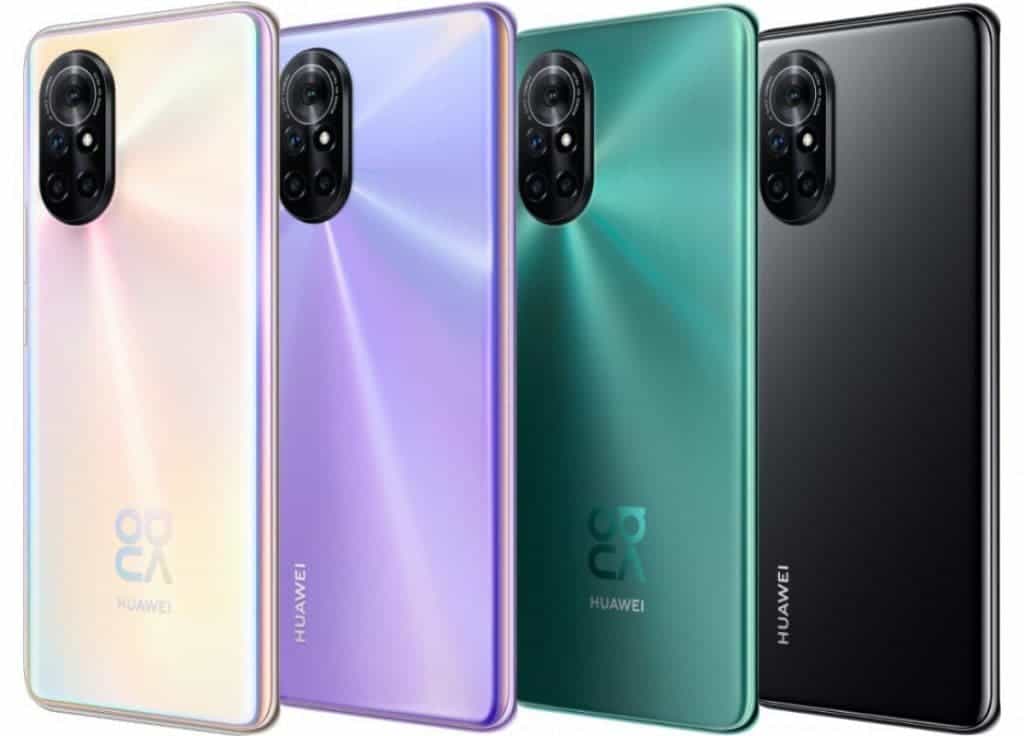 Since the phone seems to be based on the Huawei nova 8 we can speculate some of its specifications. The handset has a Quad-Camera island with the very same oval-shape as the nova 8 series. We believe that it has a 64MP main camera, an 8MP ultrawide, and dual 2MP depth and macro cameras. The price of the Honor V40 starts at 3,599 Yuan which is roughly $645. We believe that the Honor V40 Lite will be priced slightly below.

One of the big mysteries right now is if that handset will be the first Honor phone coming with Android 11 and GMS. After all, now Honor is free to deal with US-based companies. Apart from the V40 Lite, Honor probably has other devices coming such as the Honor 40 series, Honor X20 and Honor 10C. We expect more news in the coming weeks.