POCO established its name in the industry smartphone forever with the Pocophone F1 release. The device brought the 2018’s flagship chipset – Snapdragon 845 – to an insanely low pricing point. Unfortunately, the company didn’t repeat this feat since its return last year. The brand has been launched a multitude of rebranded Redmi phones during the first months of last year, but in September it brought us a nice surprise in the form of the POCO X3 NFC. The device came to be a true value-for-money smartphone bringing a huge battery with fast-charging, 120Hz screen, stereo speakers, NFC, and more. Now, everything is pointing to the release of a POCO X3 Pro that will probably the brand’s next flagship killer.

While the POCO X3 NFC, or POCO X3 in India, is an impressive device with a nice set of specs, it still sits in the mid-range segment. The phone packs a Qualcomm Snapdragon 732G. Now, reports indicate that the POCO X3 Pro will come with a Snapdragon 8xx series chipset, improving the game by some miles.

The POCO X3 Pro will come with Gorilla Glass 6

A couple of days ago, POCO confirmed in a cryptic tweet, the POCO X3 Pro launch in India on March 30. However, POCO India Country Anuj Sharma did not explicitly reveal the name of the smartphone. Now, in a new development, Anuj has shared a teaser video that confirmed the upcoming flagship smartphone will be coming with Gorilla Glass 6. This is the latest and most advanced version of Corning protective glass. Despite this revelation, Anuj didn’t disclose the name of the flagship smartphone. However, we do know that this flagship is coming on March 30. So, everything is pointing out to the POCO X3 Pro.

The Gorilla Glass 6 protection is capable of bearing up to 4 Newton loads and 28kg of pressure. It’s much stronger than the predecessor. The rest of the details of the upcoming POCO X3 Pro such as its chipset, camera sensors, display size, and battery capacity remain to be unknown as of now.

The POCO X3 Pro is expected to bring many of its sibling characteristics. It includes the 6.67-inch LCD with a 120Hz refresh rate, 5160mAh battery with 33W fast-charging. The phone will also come with the very same design of the phone including the controversially-looking camera’s island. However, the main camera is being downgraded to a 48MP camera. The remaining sensors should be a 13MP ultrawide, and 2MP macro and depth sensors. 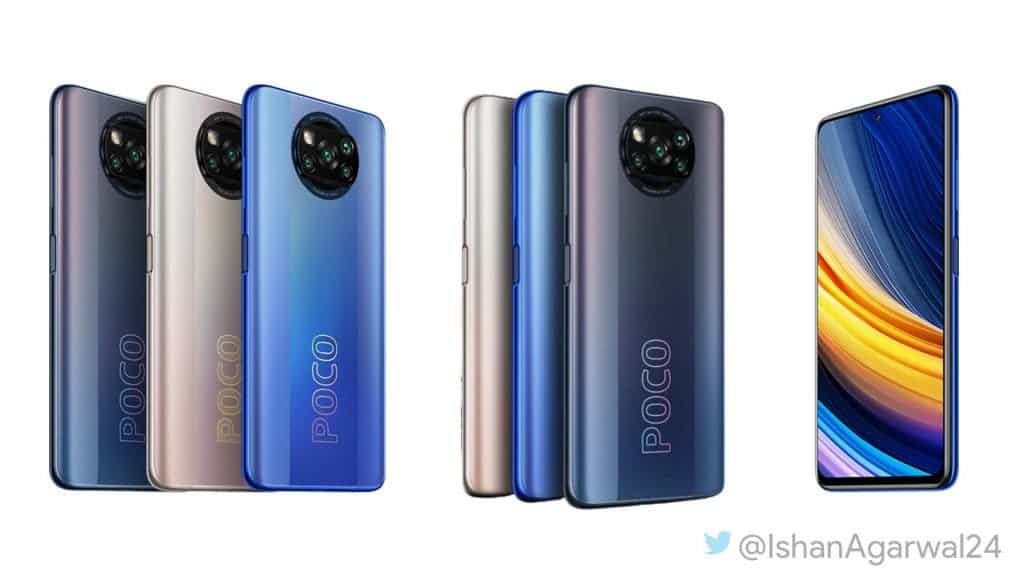 The chipset behind the phone remains a mystery right now. Some reports indicate a Snapdragon 855+, while others are talking about an unreleased Snapdragon 860. One thing we know, the POCO X3 Pro will have a chipset that is better than the Snapdragon 732G, but that is also a 4G only chipset.

Next Will non-Huawei smartphones use Harmony OS?