In 2019, when Huawei released the Harmony operating system, the company said that it is an Open Source system for the entire industry. Now, the first smartphones with Harmony OS are about to hit the web. Huawei smartphone users are full of expectations for the Harmony OS. However, other mobile phone brand users also hope to experience this epoch-making operating system. 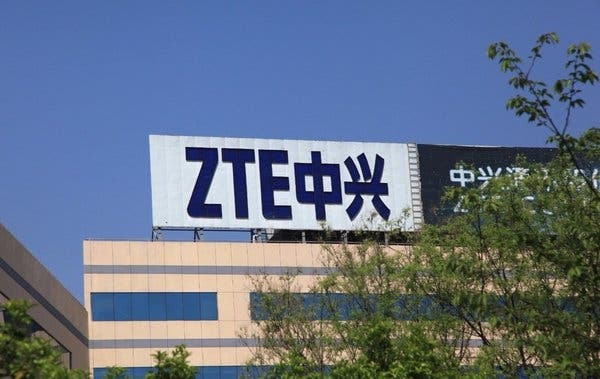 Recently, there were reports that ZTE is making moves to use the Harmony OS. A ZTE investor asked if the company has plans to use this system to revitalize its smartphones in 2021.

Subsequently, ZTE Corporation responded that in 2021, looking at its technical strength, the company will strive to grasp the 5G replacement window. It will also continue to run three smartphone brands – ZTE, Nubia, and Red Magic. However, the company makes no mention of Harmony OS. Apparently, it appears that ZTE has no plans to adopt the Harmony operating system.

Why are mobile phone manufacturers reluctant to use Huawei Harmony OS?

There are two main reasons for the reluctance of other smartphone manufacturers.

At present, smartphones on the market start with at least 4GB of memory, so if a manufacturer wants to use Harmony OS, they can only wait until October 2021. Of course, it still takes a lot of time to prepare from open-source to debugging to formal installation. Therefore, in the short term, it is difficult for us to see third-party mobile phone manufacturers using this system.

Secondly, the business prospects of Harmony OS are uncertain

Although the distributed concept of Harmony OS is very novel, the specific usage scenarios still need to be further developed. Before that, in the eyes of most people, this system is not much different from Android. In addition, other mobile phone manufacturers have not been sanctioned, so there is no incentive to change the operating system.