The Samsung Galaxy Tab S 8.4 is a high-end product between the Galaxy Tab and Galaxy S series.  The Tab S also includes a 10.5-inch model. The Samsung Galaxy Tab S officially hit the public on June 12, 2014. This device adopts a QHD Super AMOLED (2560 x 1600) screen and has a history of over 6 years. According to reports from GalaxyClub, this device has gotten two major version updates. Interestingly, it is now getting another system update. However, the content of the update is not known for now.

It is very rare to find system maintenance on devices that old. According to the report, only the Wi-Fi version Tab S 8.4 (Galaxy Tab S-SM-T700) is getting the update. As for other models, there is no information. Of course, we were not expecting this device to get any updates so this is a surprise. 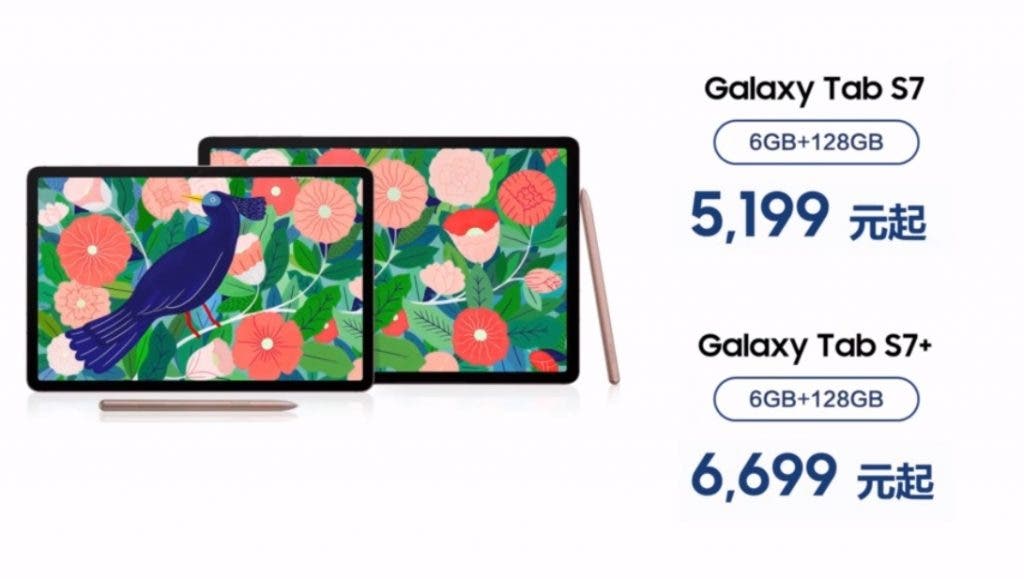 The South Korean company Samsung yesterday confirmed its participation in the upcoming Consumer Electronics Show (CES) 2021; which will be held at the very beginning of next year.

The manufacturer confirmed that Samsung’s Consumer Electronics Show press conference will take place on January 11. It will be broadcast on the Samsung website, as well as on YouTube, so everyone can watch the announcements live.

If the company follows last year’s scenario, then we are waiting for the announcement of new flagship TVs made with QLED technology, new display technologies and soundbars for TVs.

Of course, Samsung should show other novelties; but you should not expect the announcement of the Samsung Galaxy S21 line of smartphones at the event. According to the latest reports, the Galaxy S21 will be announced at a separate event on December 14th.