With the ban on Huawei by the U.S., the company is struggling to meet up with the demand for the Mate 40 series. The Huawei Mate 40 was released in October this year. This smartphone comes with a 5nm SoC Kirin 9000E chip. This device went on pre-order today and its first outright sale will take place on December 21st. According to a report by the Financial Associated Press, after the pre-sale of the Huawei Mate 40 commenced at 10 o’clock (Chinese time), it instantly sold out on Huawei’s official website, Taobao, Jingdong, and other major platforms. 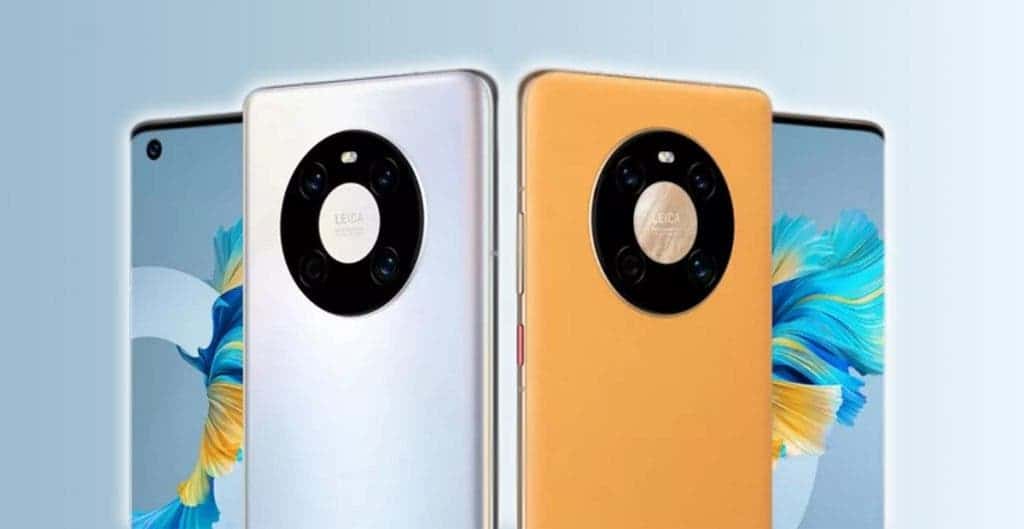 It is not a surprise that the Huawei Mate 40 demand is so high. Its specifications lend credence to its demand. The Mate 40 comes with a 6.5-inch 68-degree curve screen (2376×1080 resolution) and a 90Hz refresh rate. The display also supports a 240Hz touch sampling rate and P3 color gamut. This device also comes with 2D face recognition as well as an on-screen fingerprint sensor.