A couple of months ago, Oppo unveiled the Oppo A15 in India as a solid budget contender for the competitive market. Recently, we’ve been coming across a plethora of rumors pointing to the launch of a new Oppo A15s variant with slightly upgraded specifications. Well, after many leaks and rumors, Oppo revealed the Oppo A15s in India. As we’ve expected, the device is a slightly upgraded version of the Oppo A15. It brings more RAM, more storage, an improved selfie camera, and new colorways.

The Oppo A15s is quite similar to its predecessor. The device flaunts a 6.52-inch IPS LCD with a resolution of 1,600 x 720 pixels of resolution. This a decent panel with an 88.7% screen-to-body ratio, 60Hz refresh rate, and 60Hz touch sampling rate. This display has 480 nits of peak brightness. The big difference here is that the A15s brings an 8MP selfie camera.

Under the hood, we have the modest MediaTek Helio P35 Octa-Core with eight Cortex-A53 cores. The new handset comes in a single variant with 4GB of RAM and 64GB of expandable storage. The device draws power from a 4,230mAh battery, but don’t expect more than 10W of charging due to the micro USB 2.0 port limitation. Interestingly enough, the storage and RAM are major upgrades over the vanilla handset. The Oppo A15 comes in modest 2GB/32GB and 3GB/32GB variants in India. 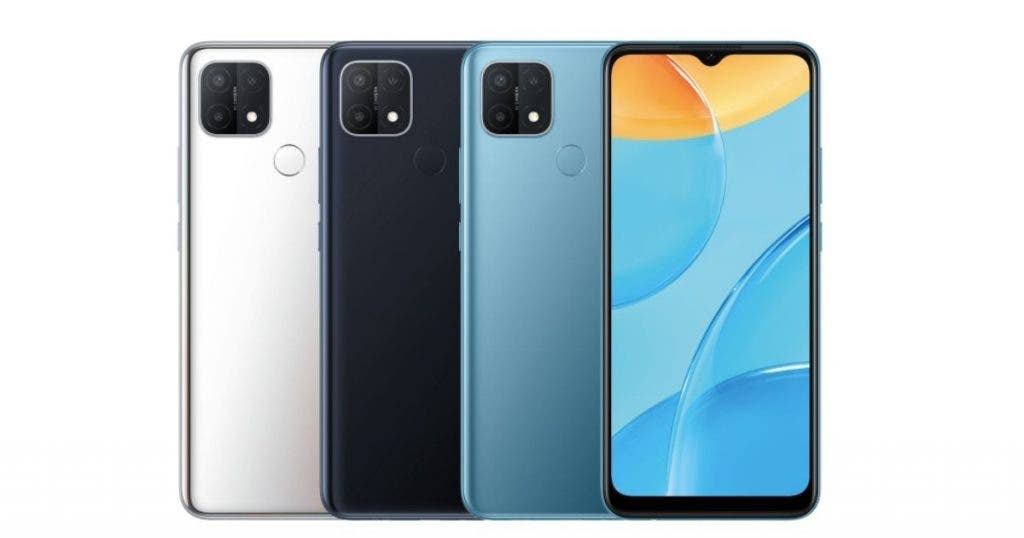 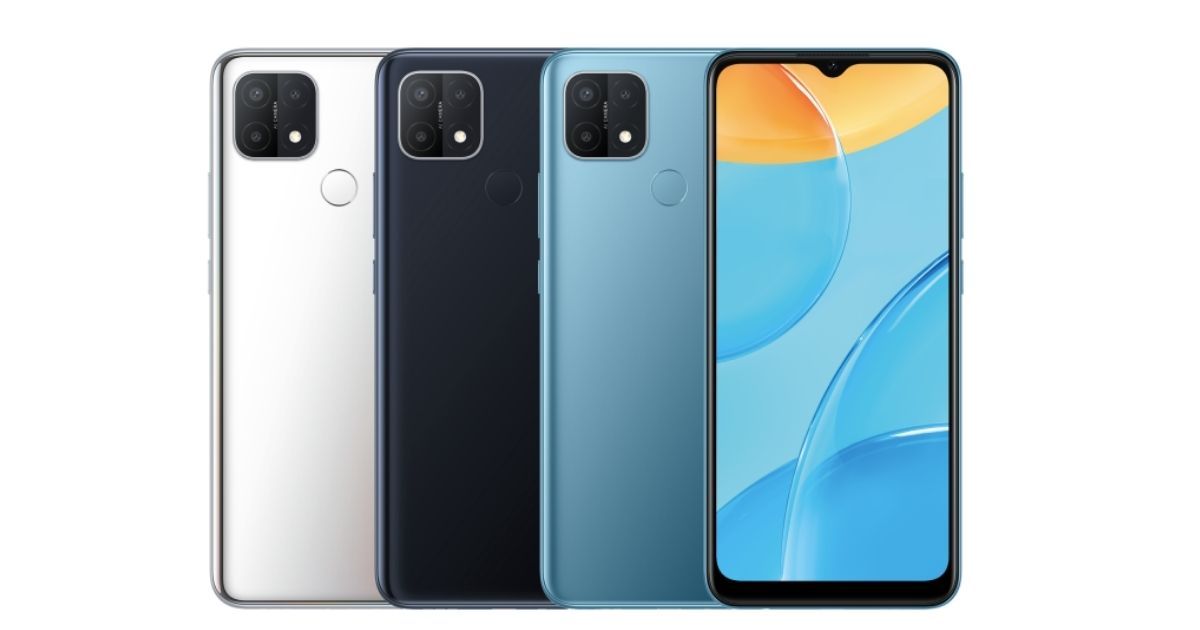 The camera department features a 13MP wide f/2.2 primary camera, a 2MP macro f/2.4 lens, and a 2MP depth sensor with f/2.4 aperture. The rear also serves as a house for the fingerprint scanner. The handset comes in two new colors namely Fancy White and Rainbow Silver, in addition to standard Dynamic Black.

The Oppo A15s retail at INR 11,490 which comes around $156. The actual sales will start on December 21. Customers can purchase the device via Amazon India and across offline retailers in India.

As you can see, Oppo is making the new device quite accessible for customers in India.