The Winter Is Coming!  . What would you do if power goes out at Christmas dinner? Or nothing could light up on the New Year’s Day? No worries,  MAXOAK most powerful product power station line, BLUETTI AC200P & EB150 & EB240, will back you up. Never trouble yourself with noisy gas generator to keep the lights and fridge on. The game changes with the BLUETTI portable power stations.

For those who are a little behind on schedule or haven’t decided what to buy, just take a look at BLUETTI Christmas to New Year`s Day deals from MAXOAK! Being a top-tier off-grid power station manufacturer, BLUETTI offers premium off-grid power solutions with reasonable prices. And now they also bring huge discounts on the their star product lineup. So let’s check it out. 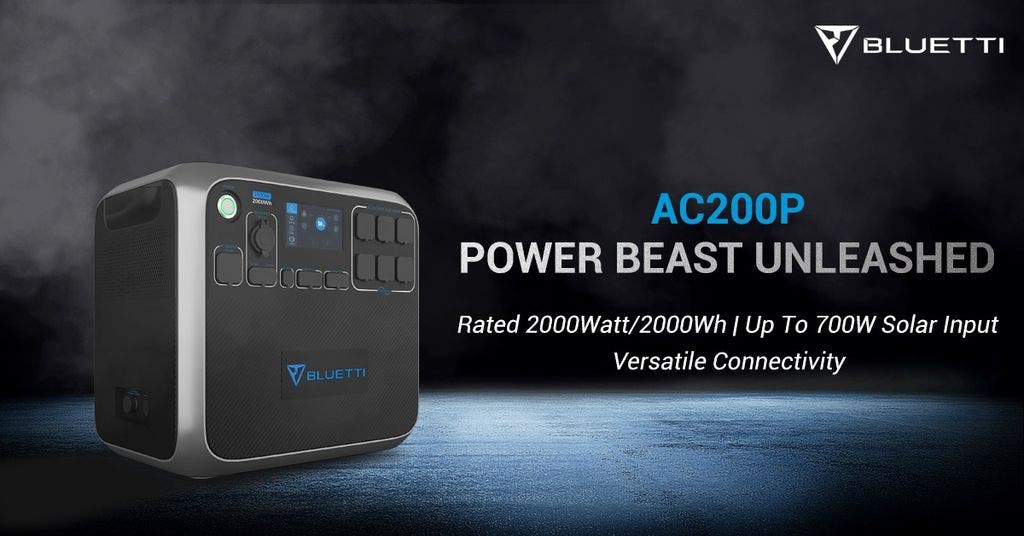 Consumer Score: 98% gave it 4 stars or more. The world’s most versatile portable power station is back in a more powerful way.

2000 watt pure sine wave AC inverter, packs up to 17 outlets, 12V 25A DC output, the BLUETTI AC200P is the king of all portable power station by far. $6.7 million has been raised on Indiegogo crowdfunding platform since July. And now, the BLUETTI team brings out the power beast back with powerful upgrade: AC200P. The total capacity of the battery pack increased to 2000Wh from previous 1700Wh, also the newly AC200P is built with LiFePO4 battery cell, which brings the whole power station with over 3500+ cycle-time before the total capacity degrades to 80%. 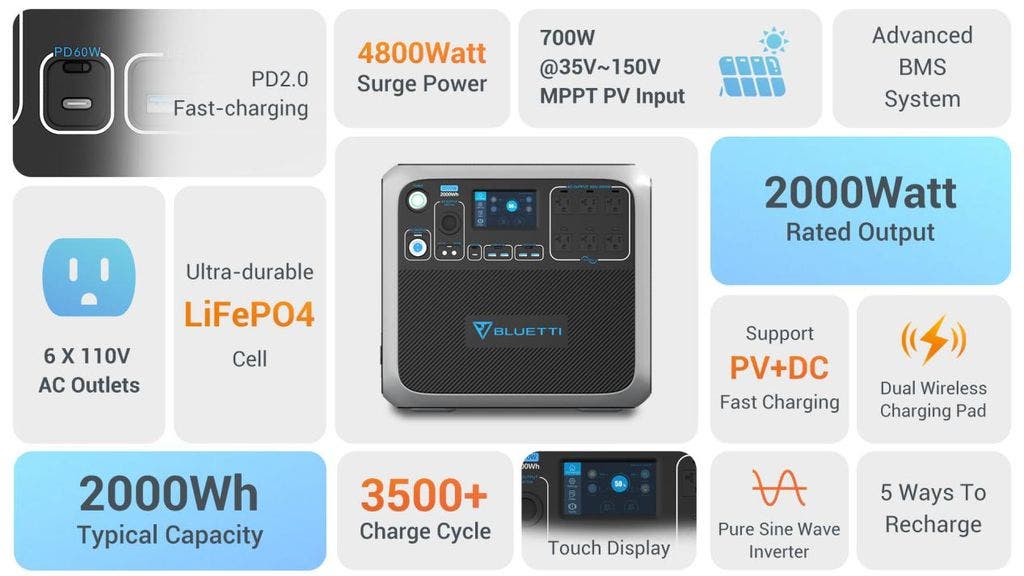 Sale from this Christmas to New Year`s Day, BLUETTI knocks out the limit of $200 OFF for their AC200P on Amazon store! 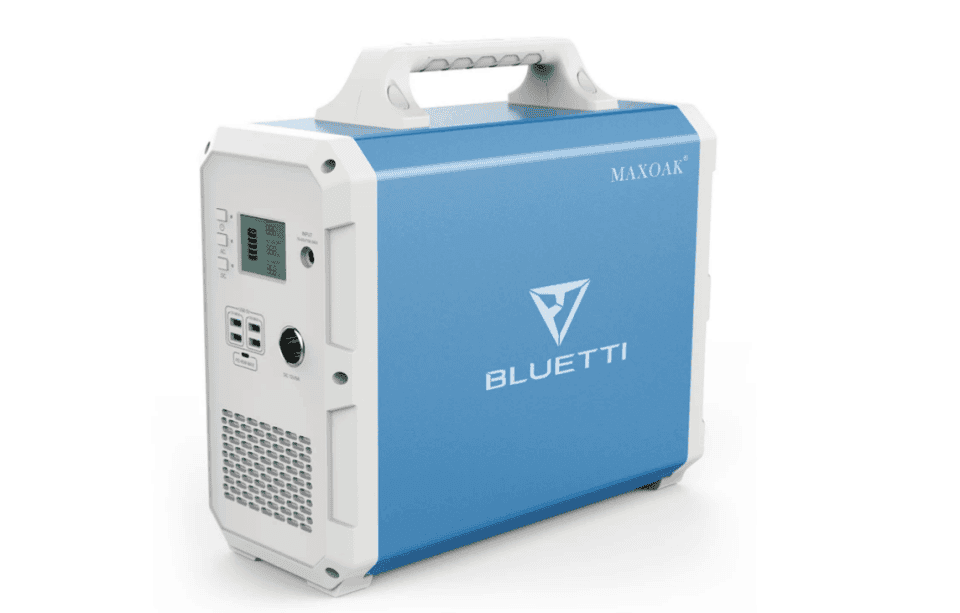 Consumer Score: 93% gave it 4 stars or more. The Power is ready

BLUETTI EB240 is the all-in-one portable power station designed to be invincible and worldwide popular solar generator. Featured 1000Watt pure sine wave inverter, it is capable of powering almost your home appliances outdoors. The 2400Wh battery capacity makes sure you`d never have to worry about the power shortage outdoors. BLUETTI EB240 also supports up to 500Watt MPPT solar input power. Under prime sunshine exposure, EB240 can be fully recharged around 7 hours. BLUETTI has been working on a more efficient, safer and easier way to use solar charging technology.

From this Christmas to New Year`s Day, BLUETTI offered a generous $250 discount on the EB240, the price $1649  is gonna be hard for any product to beat the EB240 at this price.

MAXOAK’s Christmas & New Year’s Day sale will be launched on 22th December and you can check it out on the official MAXOAK website. And maybe subscribe to get the first notice for the event in time.