In mid-September of this year, Oppo announced the release of a new version of their ColorOS firmware under the number 11 based on Android 11. Fans were pleasantly surprised by the company’s decision almost immediately began to send quite working beta versions to some devices. And now, three months later, Oppo Reno4 5G and Oppo Reno4 Pro 5G began to receive a stable update to ColorOS 11.

For now, Oppo has released the stable ColorOS 11 update for the Oppo Find X2 lineup. It includes, in fact, Find X2, Find X2 Pro and a special version of the Find X2 Pro Lamborghini Edition. The Oppo F17 Pro has also recently joined the X2 lineup, but not in all regions.

The same goes for the Oppo Reno4 5G and Oppo Reno4 Pro 5G. Although the stable build is available for the regular Reno4 in most regions, the update distribution for the Pro version of the smartphone is limited to Saudi Arabia, the United Arab Emirates, Bahrain, Qatar, Thailand and Russia. 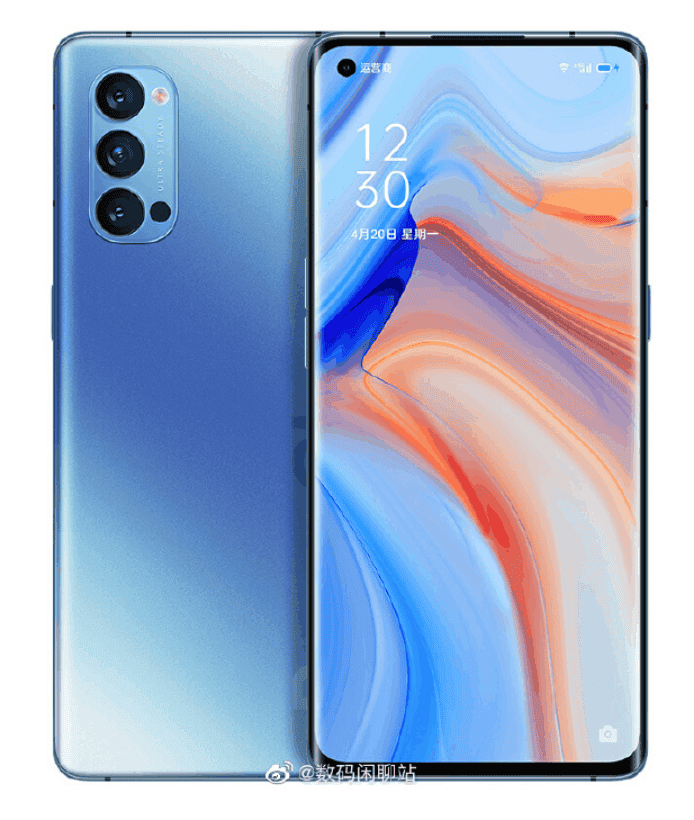 In addition, you need to understand that despite the start of sending the update, it will not be available to everyone. This is due to the need for gradual deployment, which helps protect most users from the firmware’s bugs. In any case, it’s not long to wait until you can install the new firmware on your smartphone. 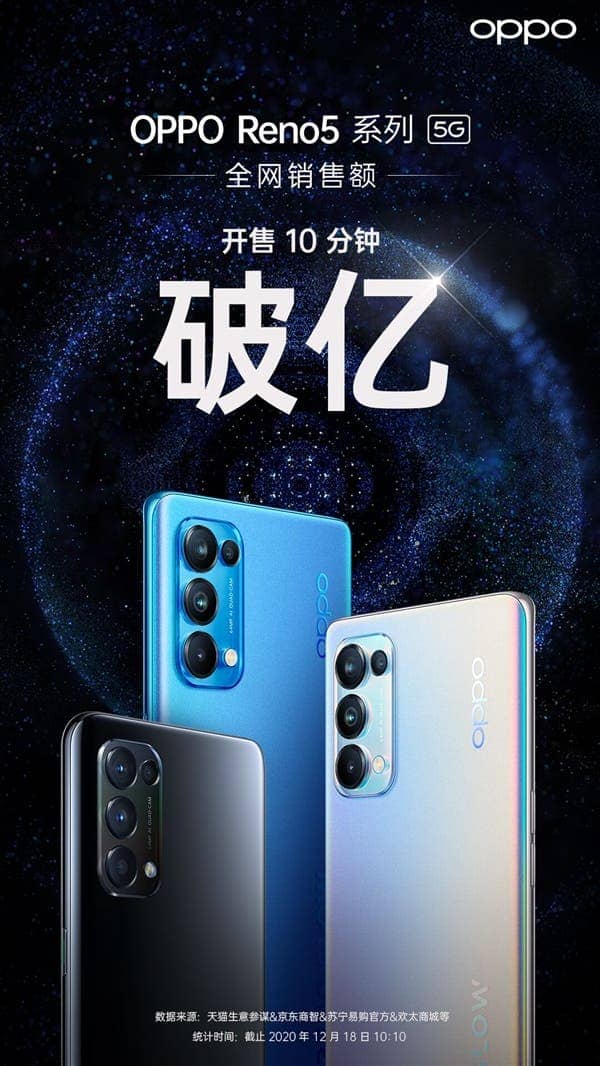 Through AI detection, it can mark up to 296 feature points on the face. The OPPO Reno5 series allows you to maintain a well-proportioned facial contour and three-dimensional natural features through the front-facing camera. At the same time, it provides eight-fold 100-level customization options to create customized beautification options, such as skin grinding, face-lifting, and big eyes. 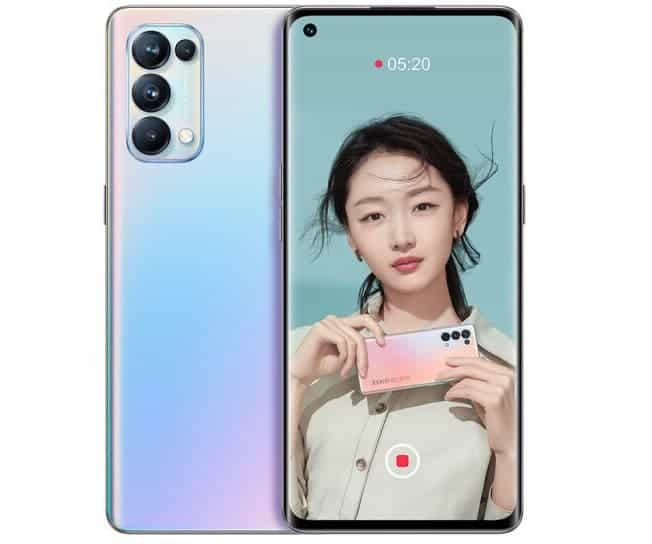 In terms of core configuration, the OPPO Reno5 uses a 6.43-inch full-screen. Under the hood, this handset sports the Qualcomm Snapdragon 765G processor. In its turn, this chip is coupled with up to 12GB memory + 256GB storage. The front-mounted camera has a 32MP resolution, while the rear main camera comes with a combination of 64MP + 8MP + 2MP + 2MP sensors. The battery inside has a 4300mAh capacity.