Motorola did some remarkable steps this year to make its smartphones more relevant. Several months ago the company returned to the flagship segment with its Motorola Edge family. Apart from the usual yearly Moto G series, the company also brought two 5G mid-range smartphones in the form of Moto G 5G and Moto G 5G. Now, the company is already focusing on 2021 where it will reveal a new flagship featuring the Snapdragon 865 and a set of new mid-range and low-end smartphones. One of the first devices to come may be the Moto G Play (2021).

The Moto G Play (2021) may be the direct successor for the Moto G9 Play that went official earlier this year. The Moto G Play (2021), today, appeared at the Google Play Console. As usual, the listing reveals some of the key specifications of the low-end smartphone. The Google Play Console confirms that the handset will come with a “Guama” codename. As usual, it will bring an HD+ panel with 1,600 x 720 pixels resolution and 280 pixels per inch. Now, an odd fact is that this phone ships with Android 10 OS. It’s weird and very unfortunate to see a smartphone scheduled for next year coming with 2019 Android OS. Especially, when Motorola is known for shipping a very stock-ish Android. Hopefully, this is just a placeholder and the device will come with Android 11. 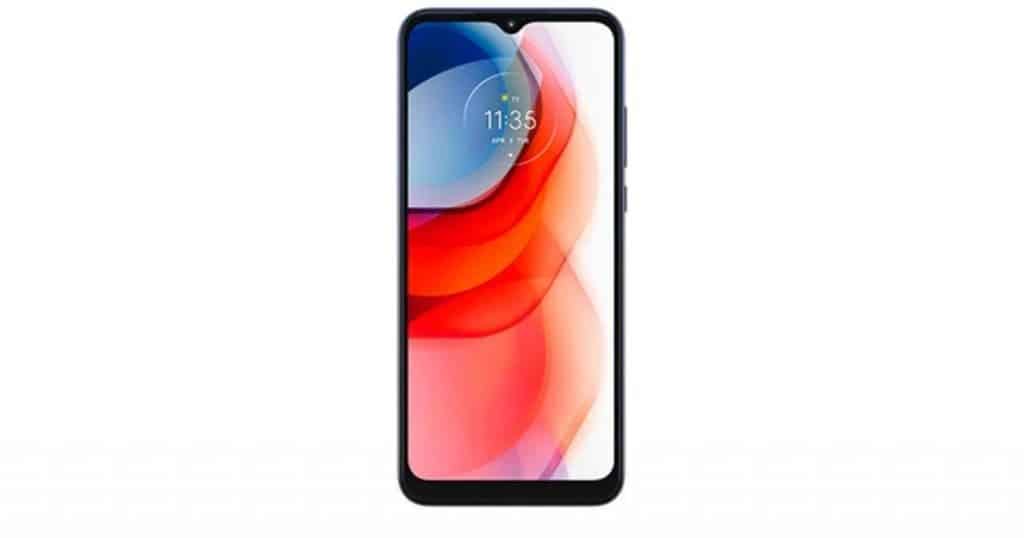 The smartphone has the Qualcomm Snapdragon 460 chipset. This is a low-end Octa-Core chipset that has at least four Cortex-A73 cores. It is paired with 4GB of RAM which puts it in the same category as the OnePlus Nord N100, for instance. The device has a waterdrop notch at the top and a thick bottom bezel. The right edge serves as a house for the volume rocker and power key. Once again, take the render with a pinch or two of salt, after all, it can be just a placeholder.

One month ago, the Moto G Play surfaced on the Geekbench platform. Apparently, the chipset has been wrongly identified as the Snapdragon 662 at that time. That would be very interesting, as it would put the device to compete with offerings like the POCO M3 and the Redmi 9 Power. In the end, we all know that Motorola isn’t very generous with its low-end smartphone series.

Previous Galaxy S21 Ultra specs leak ahead of the launch