Among the many arguable things in the iPhone12 series this year, the cancellation of the power adapters and earphones is probably the most widely ‘ridiculed’ point. On the other hand, Apple and Samsung are the closest rivals. And every move each of them makes, will be criticized by another one undoubtedly. In this regard, when the iPhone 12 was out and we found no charger and headphones inside the box, Samsung began joking on this. However, it seems the Galaxy S21 seems to be preparing to follow in the footsteps of the iPhone 12. Moreover, Samsung officials seem to have deleted previous posts mocking Apple.

Earlier this year, Samsung was still mocking Apple for launching the iPhone 12 without a charger, and announced that ‘Our Galaxy phone can provide you with everything you need, from the basic charger to the best camera, battery, performance, and memory.’ From this point of you, we have been thinking that Samsung will focus on what Apple has ‘missed’ and will bring a 120Hz screen as well as the charger. We were naïve. 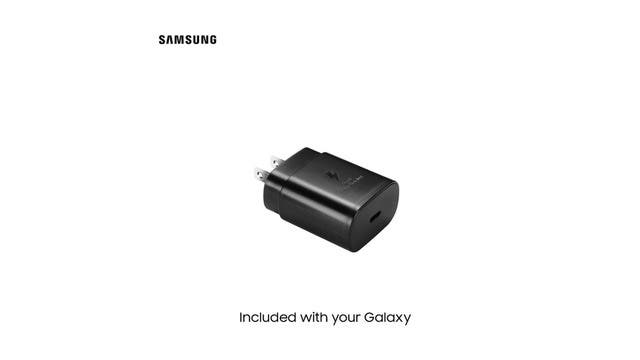 Now, as we can see, Samsung has deleted their Facebook posts mocking Apple. This has become a strong evidence of its decision to imitate Apple. It is worth noting that Brazil and the European market are facing this situation. It is unclear whether other markets will follow up on this decision.

In other aspects, according to previously exposed news, the new Samsung Galaxy S21 series will still have the Galaxy S21, Galaxy S21+ and Galaxy S21 Ultra three models. They all will adopt a center-opening full-screen design. The S21 and S21+ will sport a flat/straight screen design, while the S21 Ultra will use a curved screen. In addition to the new Snapdragon 888 chip, selected markets will get a version equipped with its own brand new Samsung Exynos 2100 mobile platform.

The new Samsung Galaxy S21 series flagship will be unveiled on January 14 next year. Of course, the selling point is the chip Qualcomm Snapdragon 888 and Samsung Exynos 2100 based on 5nm process. But it will come with an improved camera, faster charging, and other highlights as well.