Recently, Nokia appointed former Ericsson executive, Nishant Batra, as its chief strategy and technology officer. This appointment is part of CEO Pekka Lundmark’s commitment to re-building Nokia’s management team. Bartra will join Nokia in mid-January next year to succeed Marcus Weldon. Marcus is one of the top executives who are leaving due to Lundmark’s large-scale business restructuring. 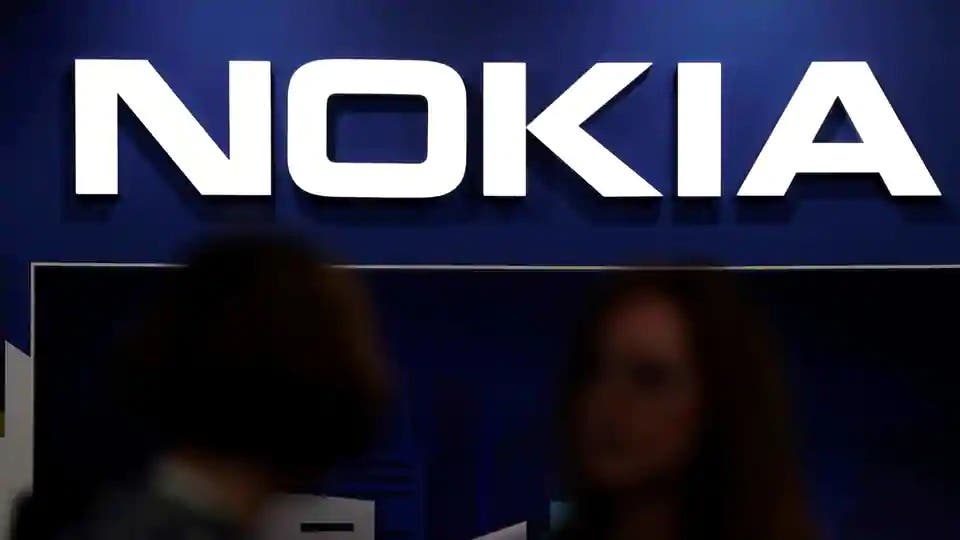 The incoming executive has worked for Ericsson for 12 years and held multiple positions before being promoted to the head of the network product field in 2016. He left the Swedish supplier in 2018 and joined the automotive technology company, Veoneer, as the chief technology officer.

In the past two years, in addition to his current position, he has also served as a consultant to Mavenir, an Open RAN technical expert. Given that Lundmark identified virtual and open network technologies as the core of Nokia’s network sector transformation plan, his experience may prove to be crucial.

In a statement, Nokia noted that Bartra “has extensive experience in complex systems based on cutting-edge silicon technology and embedded and cloud-based software”. Lundmark added: “He is a tried and tested leader with extensive experience from technology to industry, as well as an in-depth understanding of our core carrier (CSP) customers, corporate fields, and emerging trends in the global market”.

Batra’s job functions include managing Nokia Bell Labs. He will initially work in Finland but will move to the United States.

The European Commission (EC) appointed Nokia to oversee Hexa-X, a flagship 6G research project designed to promote the development of 6G technology in Europe. Nokia said in a statement that it will serve as the project leader for Hexa-X. The program currently gets its funding from the European Commission under the “Horizon 2020” research and innovation program. The Finnish manufacturer further explained that the goal of the project is to create unique use cases and scenarios. It also seeks to develop basic technologies, and define a new architecture for “a smart network structure that integrates key 6G technology enabling factors“.

This program will also bring together major European industry stakeholders. If the stakeholders are together, it will promote the development of 6G. We expect to have active participation of network suppliers, operators, technology providers, and European communications research institutions. The major stakeholders include Ericsson, Orange, Telecom Italia, Telefónica, etc.

The project will start on January 1, 2021, with a planned duration of two and a half years. Nokia’s research department, Nokia Bell Labs has, plays a huge role in new network development. It was an integral part of the development of 4G and 5G networks. Thus, the company has been part of the commercialization of previous generation networks.

The Finnish supplier added that it hopes that 6G will be commercially available in 2030. This will follow the 10-year cycle of each generation of mobile communication technology. Also, this is in line with the predictions of industry players at a 6G seminar in October.