DxOMark recently confirmed that the Huawei Mate 40 Pro+ has the best camera in the world with 139 points. This is 3 points higher than the previous best, Huawei Mate 40 Pro which toppled the Mi 10 Ultra to the number one spot. However, the Xiaomi Mi 10 Ultra still remains the best in terms of zoom function. This latest ranking means that Chinese manufacturers now occupy the top 3 spots on DxOMark. However, the iPhone 12 Pro Max and iPhone 12 Pro occupies fourth and fifth respectively. 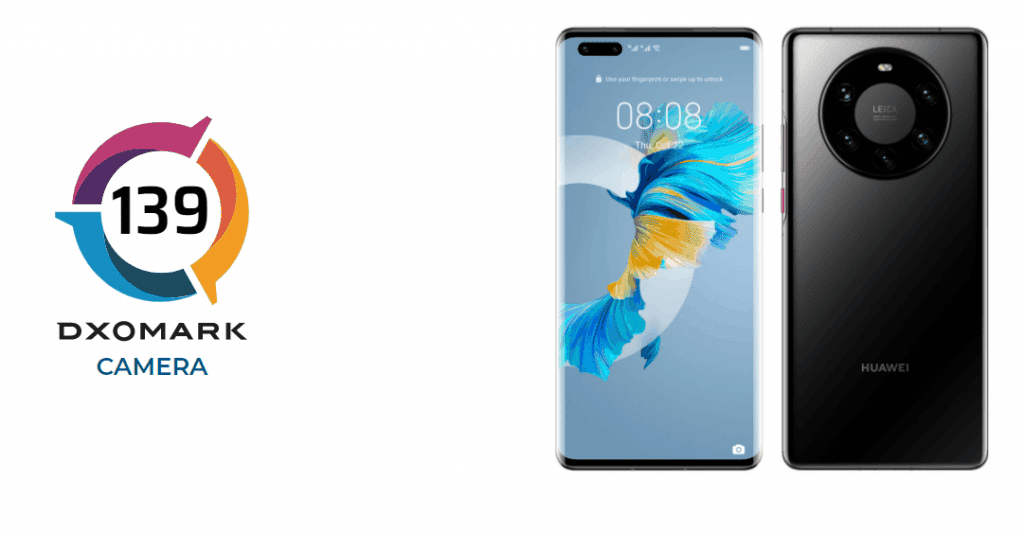 According to DxOMark, the Huawei Mate 40 Pro+ generally leaves very little to complain about. The camera exposure is accurate and the dynamic range is wide. It captures good images with no noise in low-light environments. However, when shooting with indoor lighting, there seem to be some exposure instabilities. 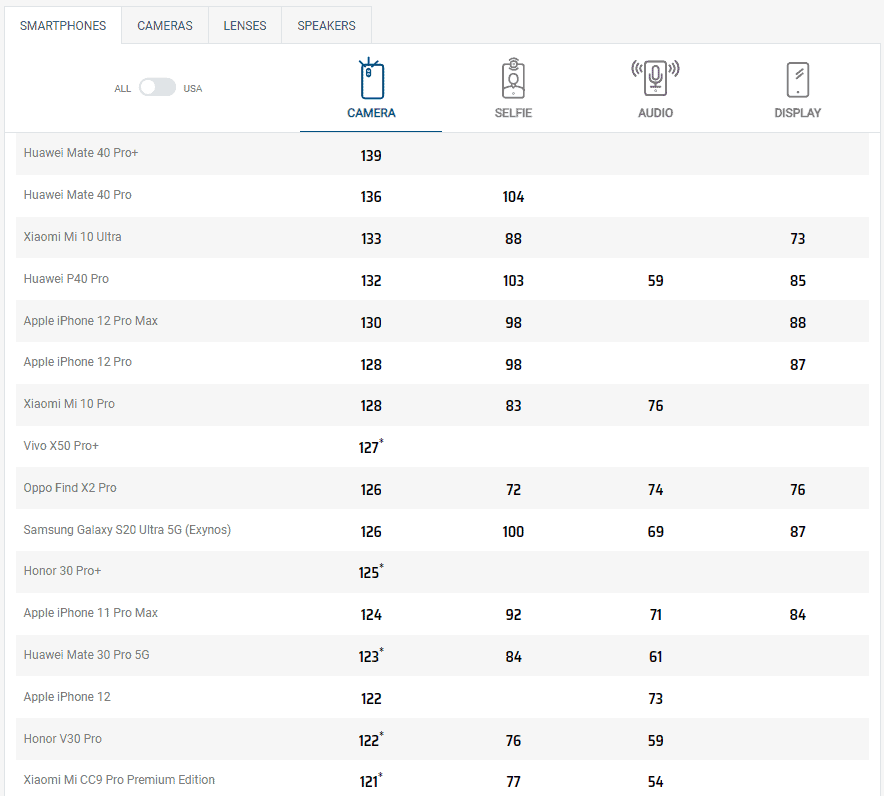 It is obvious that after the release of the P40 Pro at the beginning of the year, Huawei engineers have been non-stop trying to make the Mate 40 Pro series climb to the top. Based on the excellent performance of the P40 Pro, the new model has improved several aspects. Huawei did a lot of work on the dynamic range, which can well retain the highlights even in low light. This is difficult for many flagship phones to achieve. So this model is the best choice for low-light photography, and it can easily cope with all shooting challenges.

According to DXOMARK, the Mate 40 Pro+ is the second-best video model with good noise control, efficient anti-shake, and smooth autofocus adjustment, making it the most versatile smartphone in mobile shooting at this stage.

Previous MediaTek 6nm chip with A78 cores to hit up to 3.2GHz

Next Zeblaze GTS Review: A sleek smartwatch that can make phone calls