Last week, 10 states in the U.S. filed a lawsuit against Google claiming that it is collaborating with Facebook to rig the online ad market. In response, both company’s will now join forces to fight back. According to reports, Google and Facebook agreed to “cooperate and assist one another” if they have to face the investigation. 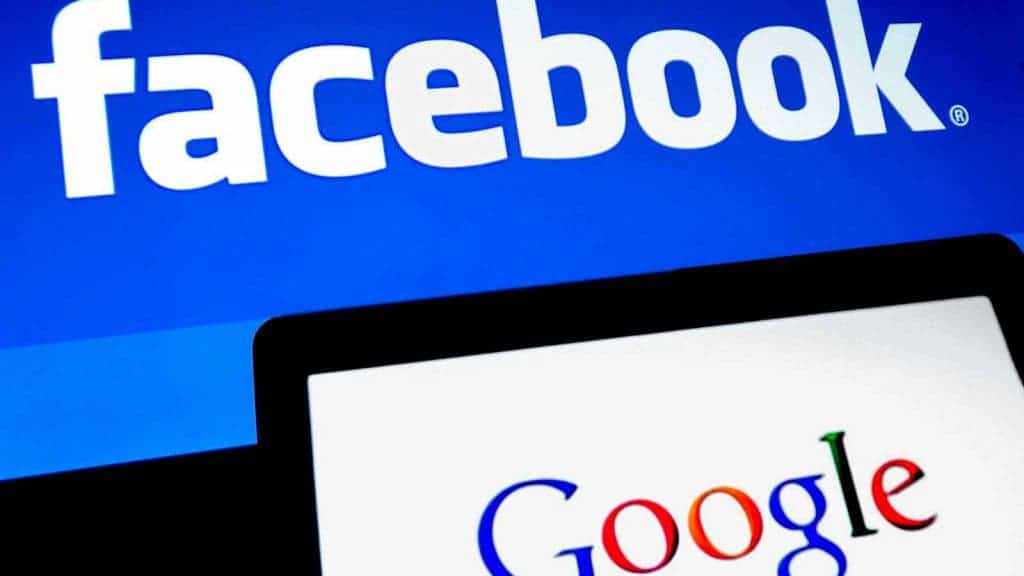 According to allegations from ten Republican attorneys general, Facebook and Google have an unethical agreement back in 2018. They claim that Facebook will not compete with Google’s online advertising tools. In return, Facebook will get preferential treatment when it uses the tool.

The litigation documents cited internal company documents saying that Google and Facebook were aware that their transactions might trigger antitrust investigations and discussed how to respond.

A Google spokesperson claims that such antitrust agreements are very common and refuted allegations of manipulation of online advertising bidding in litigation documents. The spokesperson said Google did not provide Facebook with any exclusive arrangements and data. A Facebook spokesperson also claims that all allegations regarding its competition or misconduct are baseless.

Australia will force Google and Facebook to pay for news

Australian Finance Minister, Josh Frydenberg, is trying to make sure that Google and Facebook pay for Australian news. The latest bill is the first attempt to allow technology companies such as Google and Facebook to pay for news content used on their platforms. However, technology companies strongly opposed this, saying that they would no longer use Australian news content. Nevertheless, if the content is still free, then media companies that need to pay content creators will lose money.

“The world is paying attention to what is happening in Australia,”…Friedenberg said when introducing the bill. According to Friedenberg, YouTube and Instagram are currently outside the scope of the bill. The new bill will initially apply to Google Search and Facebook’s NewsFeed. In the future, if there is sufficient evidence to prove that other digital platforms will cause unequal bargaining power, these platform services may also be included in the scope of the new bill.

Friedenberg said: “As the Secretary of the Treasury, I have the right to specify which services will be subject to the bill…Google Search and Facebook’s NewsFeed will be subject to the bill. The basis for choosing these two services is the unequal bargaining relationship between the platform and the media. While making this choice, I also listened to the suggestions of the Australian Consumer Council and other institutions…”