The new firmware comes with build version RMX2050_11_A1.9. Despite the “11”, this still is an Android 10 based build. The company has been conducting the Realme UI 2.0 update program quite slowly as just a few select devices are running Android 11-based betas rights now. The Realme Narzo 20A update brings November 2020 security patch. This is a little strange, after all, we’re walking to the end of December. However, we know that companies tend to not prioritize low-end smartphones. Hopefully, Realme is skipping December to provide a January security patch next month. 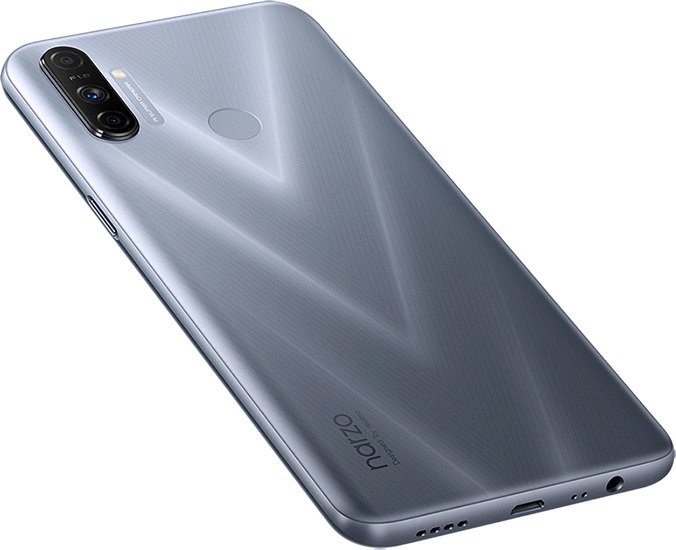 The update also introduces a new physical toggle button in the screenshot setting page. It allows users to capture screenshots without the hassle of combining buttons with the right timing. Realme also introduced some improvements for the image quality in some scenarios through this update. After all, users have been complaining about the image quality on their forums. For more details you can check the changelog below:

Further, the update addresses an issue of dimmed and dark image shoot by the front camera in some scenarios. It also optimizes the default brightness lock toggle to off in the gamespace. Worth noting that the update is rolling out via OTA in a gradual form. In other words, it can take a couple of days to reach all eligible units. You can try to force check the update by heading to Settings > Software update menu.

Previous Xmas deals with $30 off for GMK NucBox and Xpanel

Next Redmi 7 is getting Android 10-based MIUI 11 update