OnePlus has been building a solid reputation in the past years by providing constant firmware updates for its smartphones. The situation may change in the coming years. After all, this year, the company unveiled six smartphones for various markets segment, instead of the old 4 flagships formula. The company will face challenges now that it needs to provide software updates for mid-range phones. Unfortunately, these devices will suffer more as they are set to receive only one major Android update. When it comes to the flagships, the company may keep its two major Android updates schedule. Today, the company is giving another important step to bring its full-fledged Android 11-based OxygenOS 11 to its OnePlus 8 series.

The company already released several Open Beta OTA updates for the OnePlus 8 and OnePlus 8 Pro. Before the end of the year, the duo of flagships will get OxygenOS 11 Open Beta 5. The latest update, as you may expect, come to fix some issues found in the previous Open Beta 4 update. Moreover, it bumps the security patch in December 2020. It’s great to see that OnePlus is updating the security patch with every beta. This way, once the company deploys the final software, it will be packing the latest security patch available. 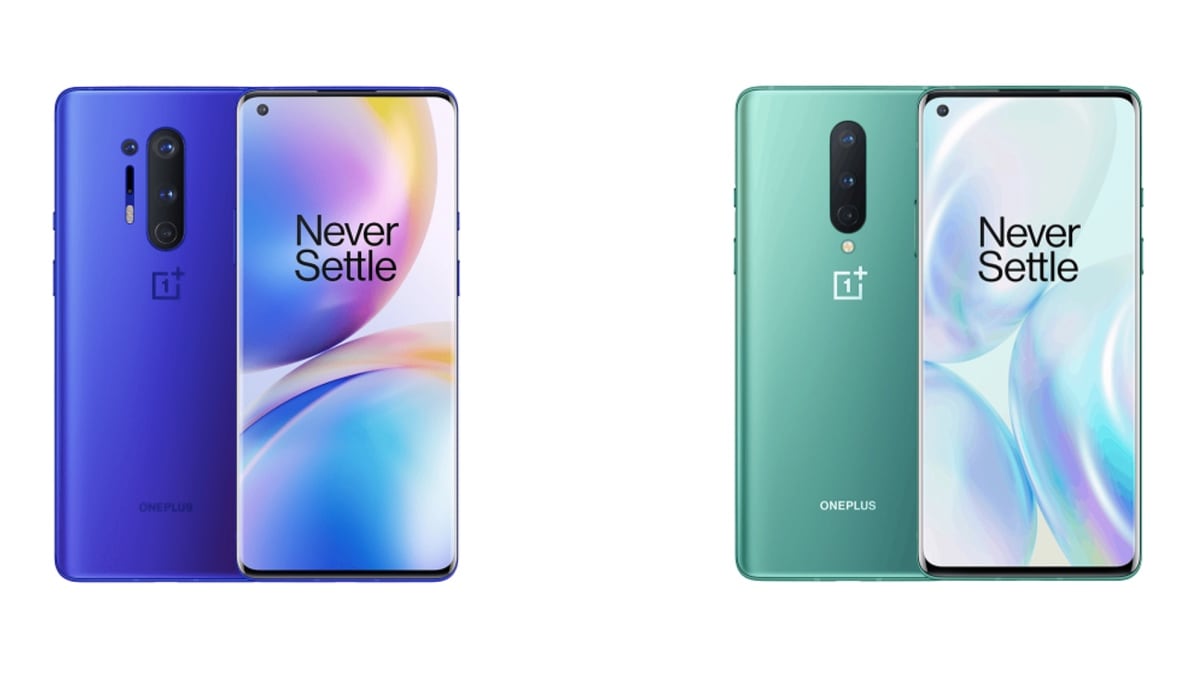 If you own an OnePlus 8 or 8 Pro and running on OxygenOS 11.0.2.2 or OxygenOS Open Beta 4 then you can update to OxygenOS Open Beta 5 from the update section or manually flash the OTA. As per the earlier reports, the full update size is around 3 GB. If you’re eligible for this update, make sure to check Settings >> System >> System Update >> Check for Update menu.

We’re just wondering how many Open Betas OnePlus will have to roll out before the final stable update. This year, we can already say that OnePlus is taking a long time to provide a new Android version for its flagship. Perhaps, it has something to do with the newly launched smartphones that came flooded with bugs.

Next Xiaomi Mi 10i colorways and memory variants get exposed