For Xiaomi’s recent good stock price, performance may be a major reason. 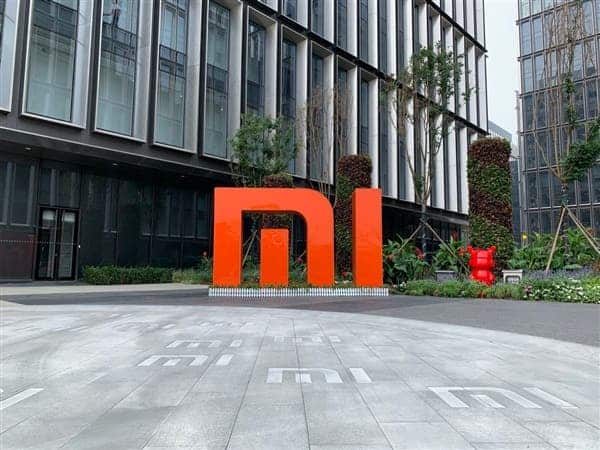 The so-called thousand-yuan phones in overseas markets have been selling well recently. Among them, Huawei has opened up part of its market share due to chip supply. This basically flows to Samsung and Xiaomi. But in fact, the biggest beneficiary may still be Xiaomi. The global market has not fully recovered. And the real sales of the thousand-yuan machines are still in the e-commerce market. So it just falls on Xiaomi’s plate.

According to Xiaomi’s 2020 Q3 financial report, Xiaomi’s global shipments of smartphones reached 46.6 million units, a year-on-year increase of 45.3%, rising to the third place in the world. Smartphone shipments in the European market increased by 90.7% year-on-year, with a market share of 18.7%. The number of connected IoT devices on the Xiaomi AIoT platform reached 289 million. Thus, it excluded smartphones and laptops. Also, it reached a year-on-year increase of 35.8%.

Among them, Xiaomi’s high-end strategy has been recognized by the market this year. According to public data, in the first 10 months of 2020, Xiaomi’s domestic smartphones priced at 3,000 yuan and above, or overseas priced at 300 euros and above, sold more than 8 million smartphones globally.

In fact, Xiaomi’s stock price has fallen back some time due to its capital operations. On December 2, Xiaomi Group announced that it will issue $855 million convertible bonds maturing in 2027. At the same time, it placed 1 billion shares at HK$23.70 per share.

In terms of the use of funds, Xiaomi said that the funds raised are mainly used to increase working capital to expand business, to increase market share in major markets, and to invest in strategic ecosystems.

For Xiaomi, which was not short of cash flow at the time, such large financing aroused widespread doubts.

According to reports on Wall Street, industry insiders believe that Xiaomi’s move is to seize the opportunity to grab market share of smartphones. According to a report by Nikkei, people familiar with the matter said that Xiaomi has been negotiating with suppliers to order components for up to 240 million smartphones, which is far exceeding Xiaomi’s shipments this year.

What is worth looking forward to is that Xiaomi announced not long ago that the Xiaomi Mi 11 will be the world’s first Snapdragon 888 handset. The press conference will be held on December 28. Whether its high-end machine strategy can continue to win the trust of consumers still causes doubts.

Next Apple is increasing orders of the iPhone 12 series