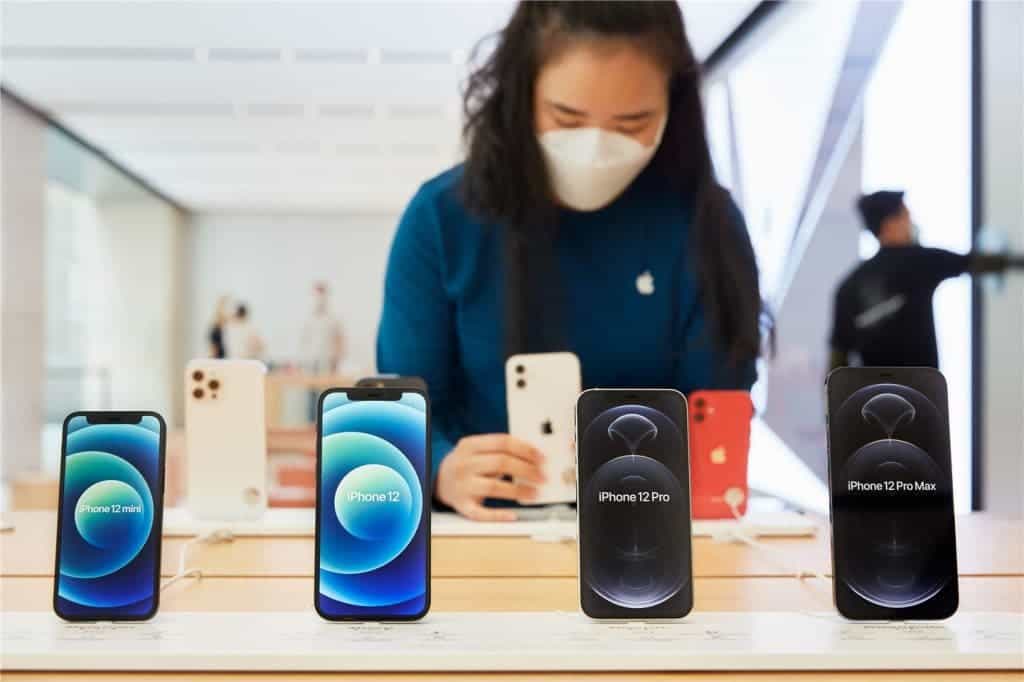 Immediately after the presentation of the iPhone 12 series, the new Apple smartphones have traditionally shown excellent sales figures. However, besides the banal good revenue, the Cupertino company has much to be proud of.

Counterpoint Research’s iPhone 12 sales estimates showed that the 2020 iPhones accounted for 24% of all 5G smartphone sales in October 2020.

Counterpoint Research analysts in their research have summed up that there is now a great demand in the market for updating old devices to new 5G smartphones, especially within the iOS base, which has always actively attracted and still attracts both new users and old fans of Apple technology. Interestingly, Apple itself decided not only not to talk about the number of devices sold; but in general to comment on this achievement in any way. 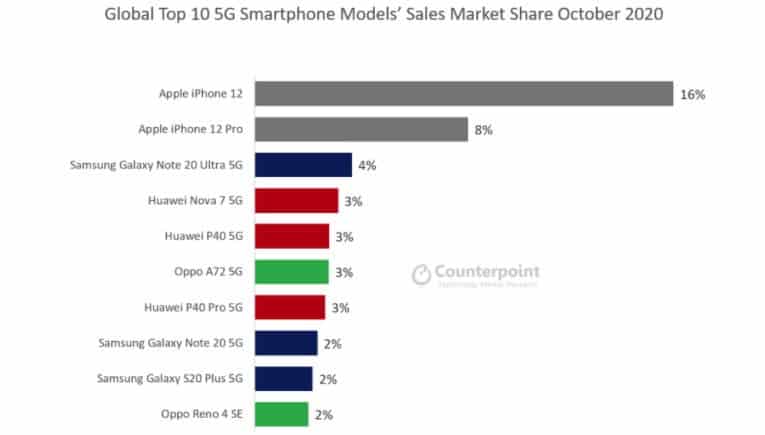 Available for $1,300, the Samsung Galaxy Note Ultra 5G was is the third most popular 5G device. Then we have products from the Chinese brands Huawei and Oppo.