The new builds are coming for the 4G and 5G models. The LTE variant gets firmware version G780FXXU1BTL1  whereas the 5G model is getting the G781BXXU1BTL update. Worth noting that the update is rolling out via OTA in a gradual manner. So it may take a couple of days to reach all eligible units. If you can’t wait for the update notification to pop up on your device, you can check if you’re eligible in the Settings >> Software update menu on your phone.

For those unaware, One UI 3.0 introduce a new set of features for the Galaxy devices and also make some incremental changes in the UI. Users will get more control over notifications and the media controls notification has been moved to the Quick Settings. Furthermore, Android 11 introduces Bubble Notification features, but that’s something that is yet to be implemented by the great part of Android apps.

The Galaxy S20 FE is equipped with a 6.5-inch Super AMOLED panel with FHD+ resolution, 120Hz refresh rate, HDR10+ support. Under the hood, the phone runs on Snapdragon 865 (for 5G). The 4G variant has Exynos 990 paired with 6GB RAM and 128GB onboard storage. The device also supports expandable storage via MicroSD slot up to 256GB option. Something that is common among Galaxy flagships. 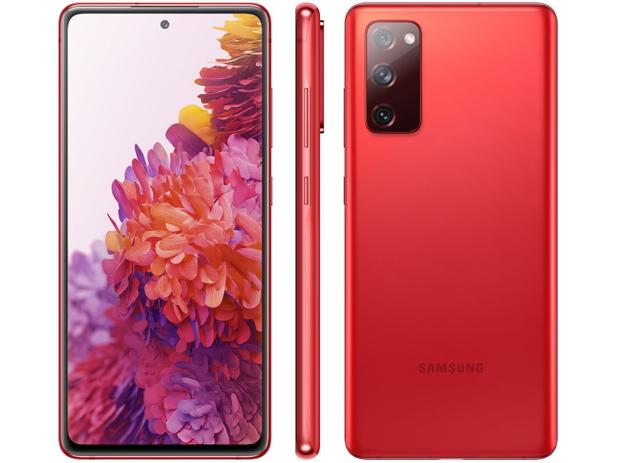 On the rear, there is a triple-camera module on the back. It brings a 12MP primary sensor with OIS, an 8MP telephoto lens with 3x optical zoom, and a 30x space zoom. The setup also contains a 12MP ultrawide lens. For selfies and video calling, there is a single 32MP front snapper housed inside the punch-hole cutout.

Next Two Nokia phones with 5,050mAh and 4,470mAh batteries get certified by TUV