The POCO X3 probably stands as the brand’s most exciting device released in 2020. After many rebrandings, the company presented in September a mid-range smartphone with compelling specifications and an affordable price tag. It was an original phone, that prepared the road for Poco’s second original device, the POCO M3.

The POCO X3 is selling quite well in Global markets and in India, the device still runs on Android 10, but an Android 11 update is expected for the next year. POCO is providing timely updates to improve the user experience and fix some issues. Today, the Indian version of the handset with codename Karna is getting MIUI 12.0.8.0 stable ROM.

The new update bumps the software version to V12.0.8.0QJGINXM and brings November 2020 security patch. Further, the update fixes a certain issue that was preventing users from unlocking the bootloader. Although Xiaomi does not recommend bootloader unlocking and even tries to stop you with a long waiting time, the company provides a tool for doing so.

The problem is that users of the Karna variant weren’t able to sync their Mi Account in the Mi Unlock tool, hence, being stuck on the rootless MIUI 12. One of the biggest pluses of Xiaomi / Redmi / Poco devices for Android enthusiasts is the wide array of custom ROMs that appear for them. The POCO X3 isn’t an exception, and just a few months after its release already has many custom ROMs with Android 11. Now that the bootloader issue is fixed, the owners of the Karna variant can finally enjoy the freedom of the custom ROM community. 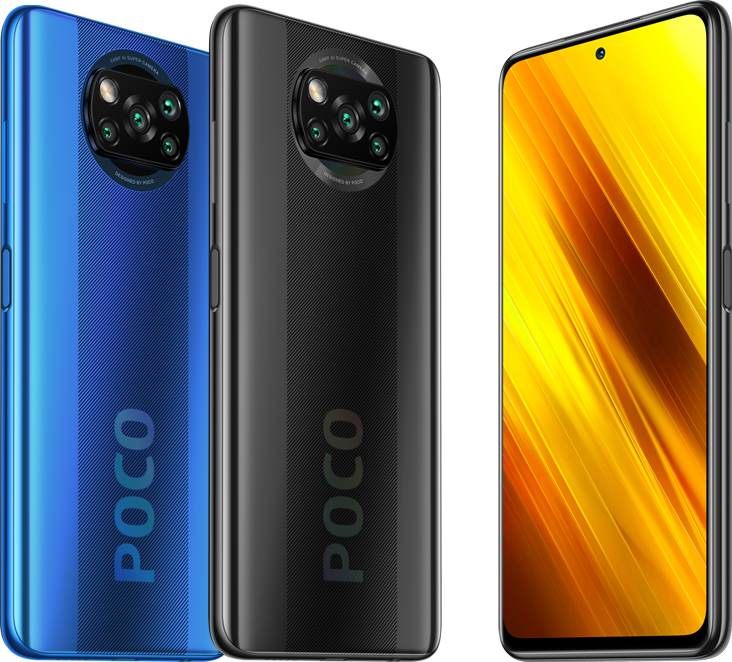 The update is reaching the POCO X3 units in India in a gradual manner. In other words, it may take a couple of days to reach all eligible devices. You can try your luck heading to Settings >> About Phone >> Check for a Software update. The global variant is running MIUI 12.0.6.0 version, so now we need to wait and see if it will get the same update treatment.

The POCO X3 boasts a 6.67-inch LCD with a 120Hz refresh rate and FHD+ resolution. The device has a center-aligned punch-hole that serves as a house for the 20MP selfie snapper. Moving around to the back we have a 64MP camera, 13MP ultrawide, 2MP macro, and 2MP depth lens. Under the hood, the device brings a Qualcomm Snapdragon 732G SoC with up to 8GB of RAM (6GB Global) and 128GB of Storage. The Global variant has a 5,160mAh battery whereas the Indian version has a 6,000mAh capacity. Both devices have 33W fast-charging. NFC is exclusive for the global variant, but both devices have a 3.5mm headphone jack and IR blaster.