The British Communications Authority (Ofcom) revealed that by 2020, due to anti-5G conspiracy theories, a total of 159 operator base stations have been attacked, resulting in a total of 170,000 hours of base station downtime. However, the destruction of 5G base stations in the U.K. is reducing. In an annual report assessing the state of the country’s mobile and fixed networks, the regulator disclosed the scale of damage to mobile infrastructure caused by unfounded claims in 2020. 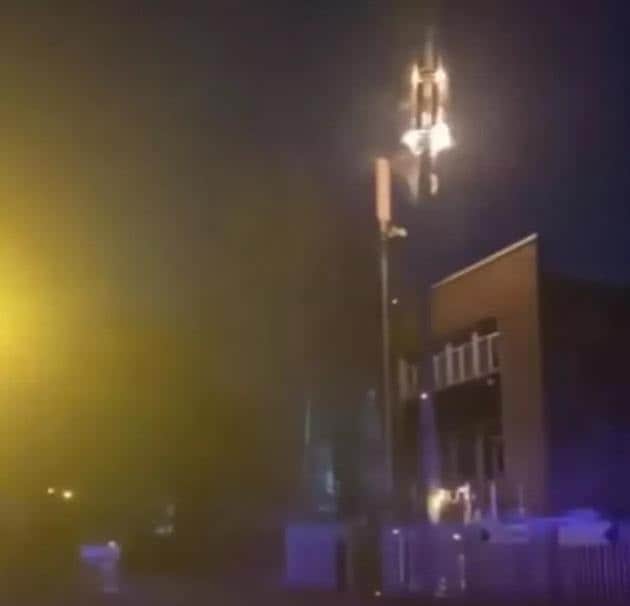 Part of the report reads…

“Since this year, many unconfirmed claims (related to the epidemic) have been circulated, usually through social media…Before this, there were also false claims that the electromagnetic field (EMF) radiation of 5G base stations poses a risk to health”.

As the epidemic spreads, reports in the United Kingdom and other countries have also shown that the intentional destruction or arson of infrastructure is clearly inspired by conspiracy theories linking 5G to COVID-19. Ofcom’s reprot also shows that the UK’s fixed and mobile networks remained resilient during the epidemic. Despite the challenging environment, the deployment of fiber and 5G networks continues to progress rapidly.

According to estimates, by the end of 2020, four operators in the UK will have a total of 3,000 sites. These will be for the mobile transmission of 5G signals. This value is about 10 times that of the end of 2019.

Is there any scientific proof that the 5G base stations cause COVID-19?

Although there is no scientific basis to the conspiracy theories, many 5G base station towers in the UK have been burned. The conspiracy theories quickly spread on multiple social media handles. This forced FEMA and FCC to categorically state that “5G technology will not cause the new coronavirus.”

According to Professor Steven Powis, medical director of the NHS England, linking 5G to the new coronavirus is “shocking” and “absolute and downright crap.” The British government also sees these claims as “dangerous bullshit”. 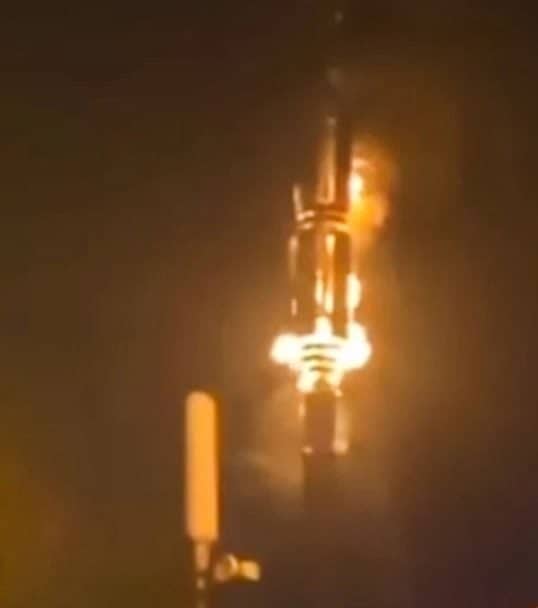 Therefore, 5G electromagnetic waves are not enough to heat human cells and weaken the immune system. Simon Clarke, an associate professor of cellular microbiology at the University of Reading, said in a recent interview with the BBC…”The idea that 5G networks will affect the immune system is unsustainable.”

Similarly, radio waves and viruses spread differently. The interpersonal transmission of the new coronavirus is usually through the patient’s coughing, sneezing, and droplets. The only viruses that can be transmitted by radio waves are computer viruses, not biological viruses.