However, he also added that the new clamshells of the Galaxy Z Flip series will receive an LTPO screen enlarged to 6.7 inches and support for a high refresh rate of 120 Hz.

Now, South Korean media ET News reports that Samsung actually plans to launch four foldable phones in 2021. The website reported that these devices are two Galaxy Z Fold 3 and two Galaxy Z Flip 2 models. The media also claimed that all four phones will support 5G. However, this is not surprising.

ET News did not report the differences between the Fold devices. But it claims that the two Z Flip phones will have ‘different performance and functions’. 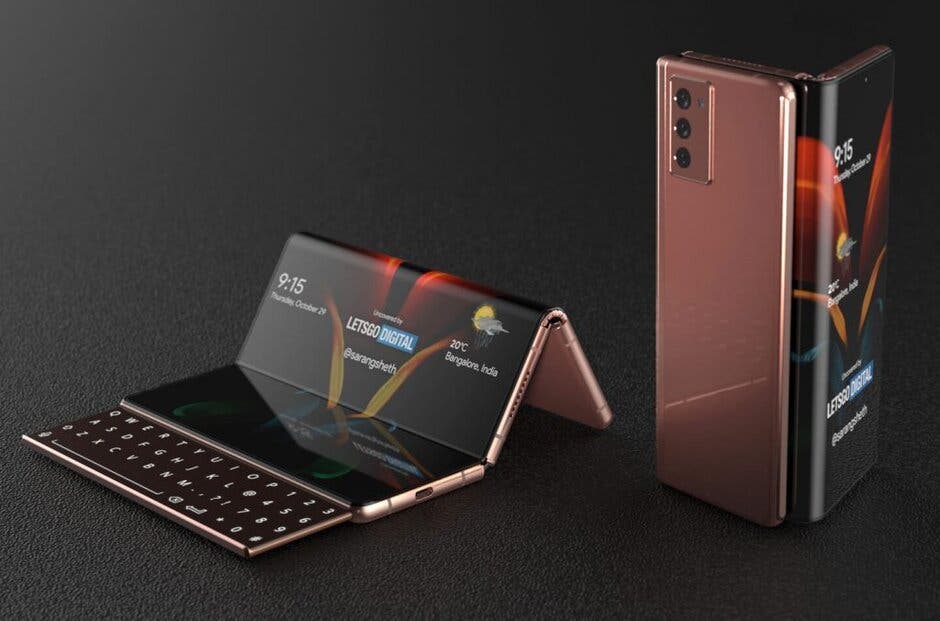 The report also stated that all four foldable phones are only planned to be launched in the second half of 2021. Therefore, do not expect these devices to be unveiled with the Galaxy S21 series.

ET News also pointed out that Samsung is developing a scroll phone; but it said that this is not part of Samsung’s 2021 business plan. The media alleged that Samsung’s scroll design allows the screen to stretch upward, which is very different from the Oppo X 2021 scroll screen concept phone.